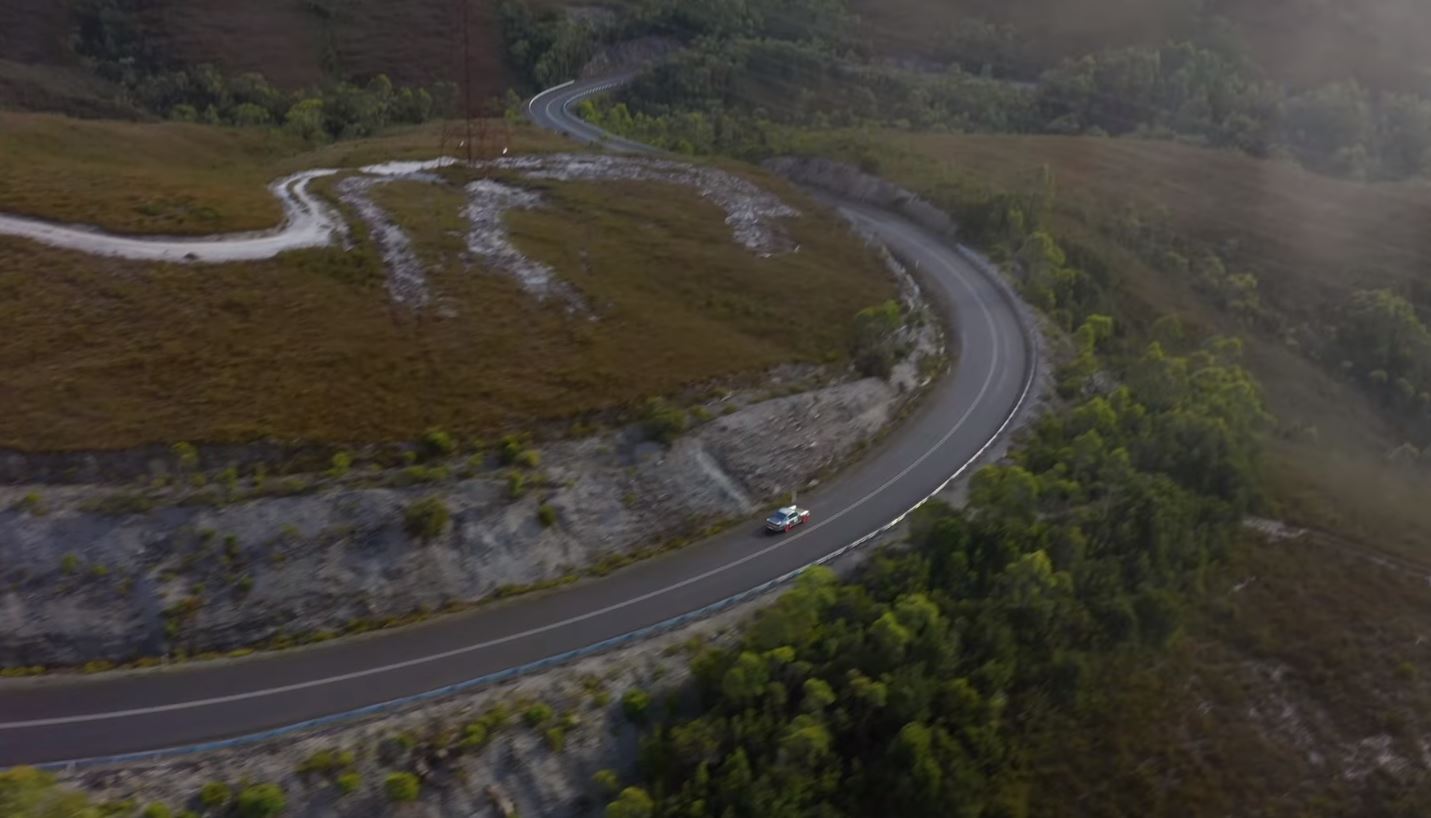 Second fatal crash in as many days at Targa Tasmania

A crash on the final day of Targa Tasmania has resulted in the death of two people.

An official statement read: “Targa Australia can confirm that there has been a double fatality after a crash on the Cygnet stage of Targa Tasmania at around 11:45am.

“The stages were downgraded at 12:17pm to touring only and competitors returned to the finish at PW1 in Hobart.”

It’s now been confirmed the car involved was the 2019 Porsche 911 GT3 RS of Leigh Mundy and Dennis Neagle, which hit a tree 6.2km into the Cygnet stage.

“Medical and emergency teams were immediately dispatched to attend the scene of the accident but were unable to revive both the driver Leigh Mundy, and co-driver Dennis Neagle, who died at the scene,” read the statement.

Targa Australia CEO Mark Perry added, “This has been a devastating few days for the Targa family.

“Today our thoughts and deepest condolences go to Leigh and Dennis’ family and friends.

“Both loved Targa and we knew them so well, which makes their passing so difficult for everyone in our community.

“They will be sorely missed by us all.”

It marks the second fatal crash at the event in as many days after 68-year-old Shane Navin yesterday lost his life in a separate crash.

Speedcafe.com extends its condolences to the family and friends of both Leigh and Dennis, and the entire Targa community.