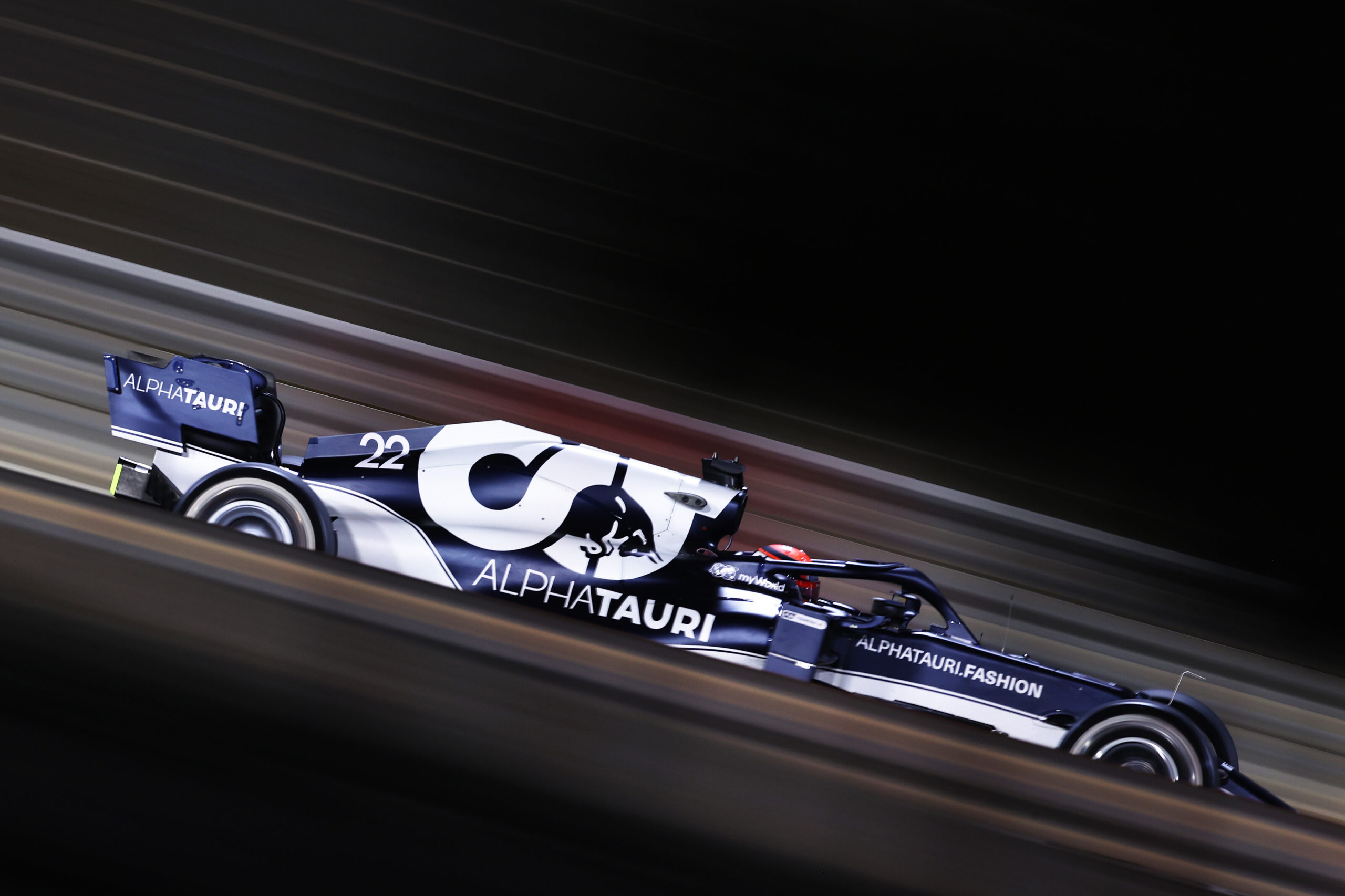 AlphaTauri team boss Franz Tost is optimistic about his team’s chances in the 2021 Formula 1 season after promising performances in the opening two races.

The junior Red Bull squad has scored points in both the Bahrain and Emilia Romagna Grands Prix, and sits fifth in the constructors’ championship.

It’s a continuation of the form which it enjoyed last season, where it scored points in 15 of the year’s 17 races.

That included an unlikely victory at the Italian Grand Prix courtesy of Pierre Gasly.

Heading into the current season, there were suggestions the Faenza-based squad could even be the third strongest in F1.

That has proved somewhat wide of the mark, though it does appear to be a genuine midfield contender along with the likes of Aston Martin and Alpine.

“It seems that the car is quite competitive from the chassis side,” Tost explained.

“I think that, especially from the aerodynamic side, the team in Bicester has done a really good job.

“But also on the power unit, Honda, during the winter months, improved a lot.

“This new engine has a lot of power and therefore I am quite optimistic for this season.” Gasly has remained with the squad for 2021, with Yuki Tsunoda slotting into the drive previously occupied by Daniil Kvyat.

The young Japanese driver is highly rated and has shown strong potential in his first two grands prix.

“Pierre is experienced, he’s now in his fourth season and you can see this, how he is going out.

“Yuki is the newcomer, the rookie, but he is very fast, he is a really high-skilled driver and I expect that we will have a successful season.”

Tsunoda finished ninth on his F1 debut in Bahrain, while Gasly was seventh in Imola.

It leaves the Frenchman ninth in the drivers’ standings with his team-mate two places further back.

The Portuguese Grand Prix is next, Portimao hosting the third round of the championship on April 30-May 2.