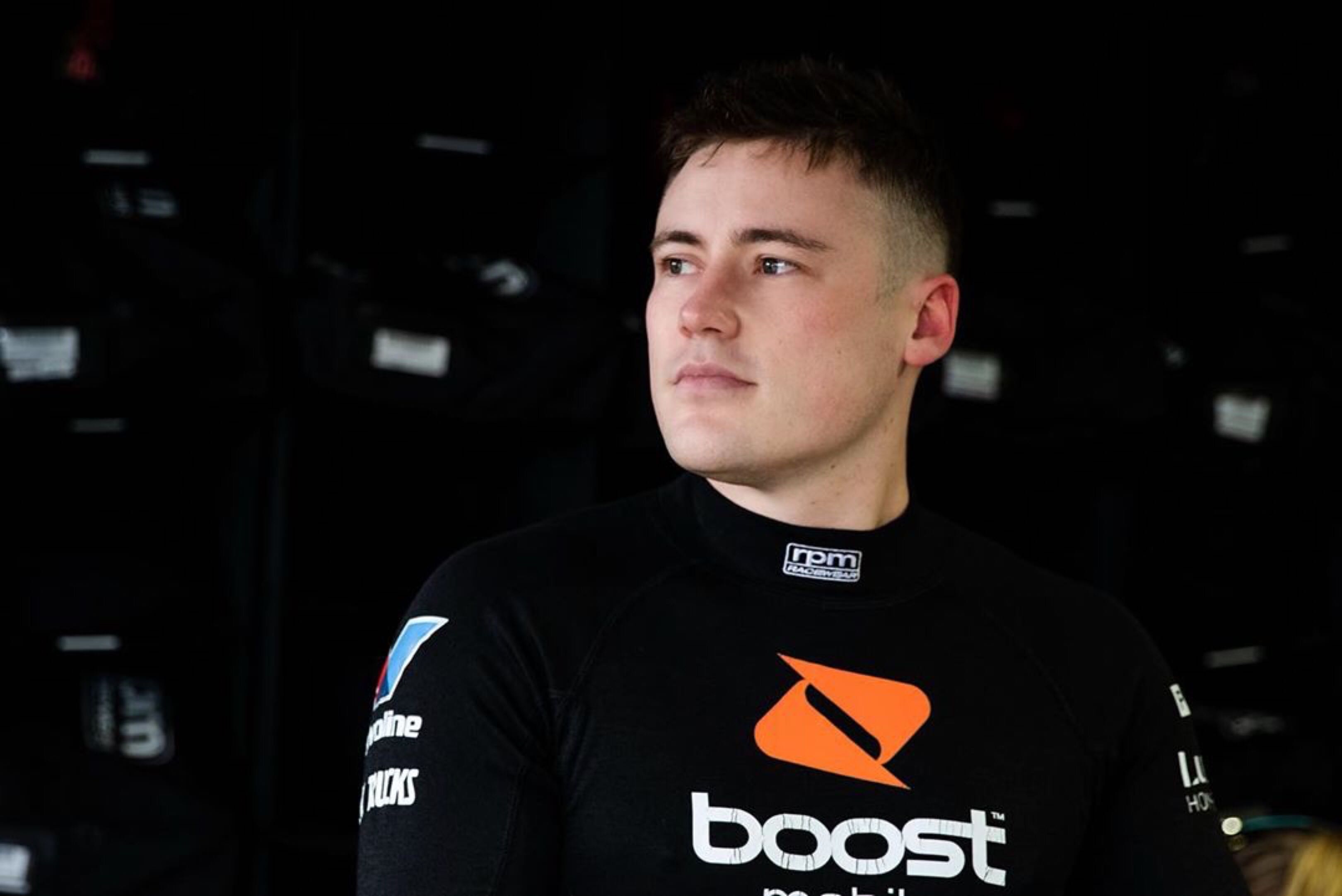 Peter Adderton says mass criticism of Richie Stanaway prior to his retirement from Supercars remains one of the worst things he’s seen in his career.

Stanaway’s two-year tenure as a full-timer in the championship came to an end in 2019, announcing his retirement from motorsport on his 28th birthday, just hours after the season finale in Newcastle.

In the months leading up to the season closer there had been speculation Stanaway might make an early exit from his Garry Rogers Motorsport team, which was already gearing up to leave Supercars.

Speaking with Speedcafe.com, Boost Mobile owner Adderton, who was a backer of Stanaway, said he was floored by the reception Stanaway received in the latter part of his Supercars career.

However, he was buoyed by comments made by van Gisbergen, who, in doing so, earned Adderton’s respect.

“What Richie went through was one of the worst things I’ve ever seen in my entire career, and not one driver stood up, other than van Gisbergen,” said Adderton.

“And so, from that day onwards, as far as I was concerned, Shane ruled, right? He’s a guy that, in my opinion, stood up and was counted. Nobody else, mate. Everybody else was silent.”

Amid the rumours of an impending exit and the chaos that engulfed the Gold Coast weekend, van Gisbergen threw his weight behind his Kiwi compatriot.

“I had some good chats with him the last few weeks and then again told him to call me this week,” said van Gisbergen following Stanaway’s mid-weekend demotion in 2019.

“He has been through a tough few years and he is probably misunderstood in some ways publicly.

“He is a ripper of a kid and what he went through in Europe, pretty isolated there when he broke his back and stuff,” he said, citing a back-breaking Formula Renault 3.5 Series crash.

“It’s taken him a long time to recover from that but he is a star driver and probably hasn’t had the right stuff to show his potential here and obviously he has been frustrated by it.

“When you race in Europe, you don’t do any media stuff, you just race the car and that’s it and that’s a lot of your job here and he probably hasn’t had the right training or right attitude for it and that’s reflected a bit.

“I just hope he doesn’t give up with his racing and he keeps charging. He’s talented. I thought Garry would be good for him but he hasn’t really moved forward. I hope we don’t all give up on him because he’s a good kid.” 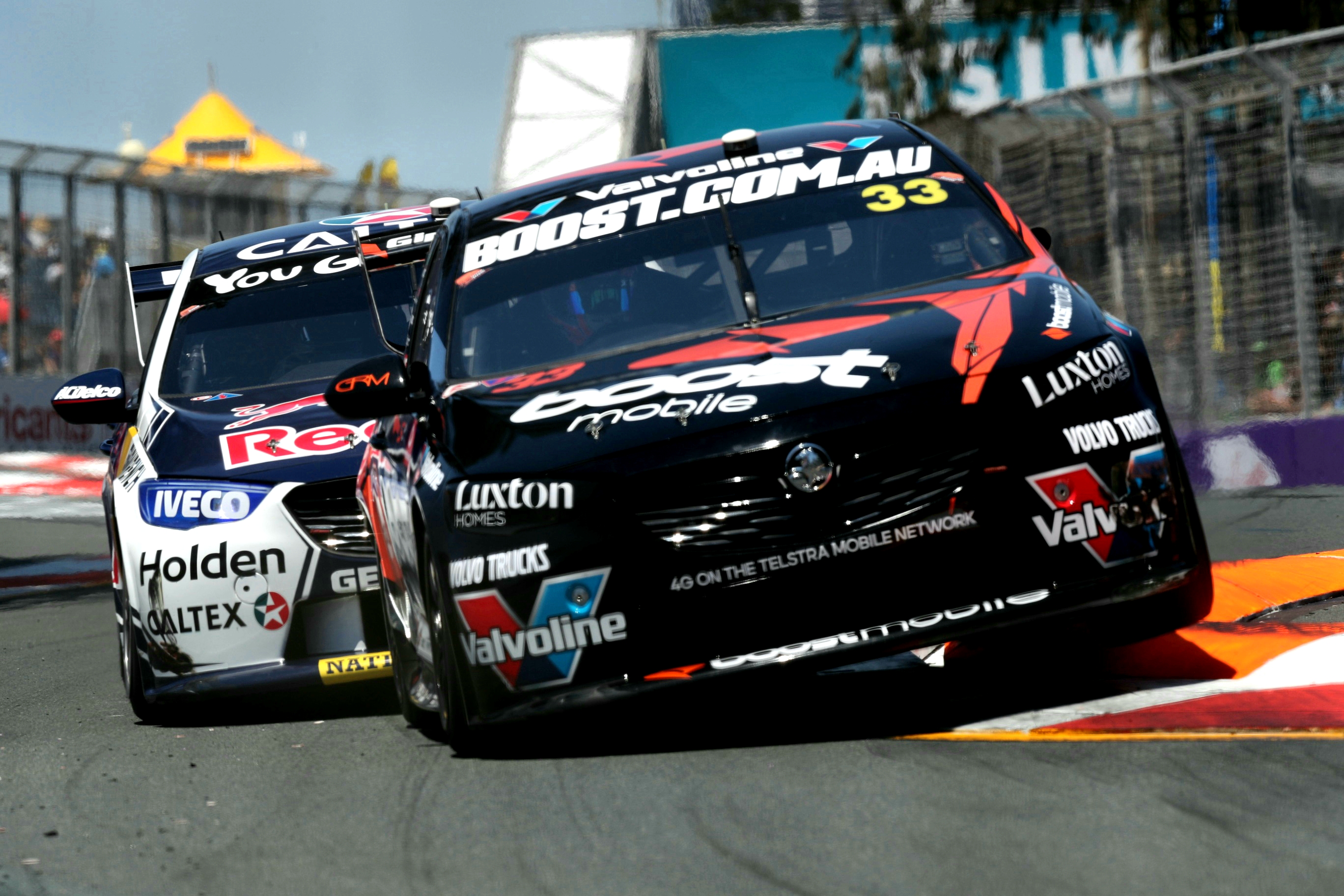 In recent months there has been a growing movement among some drivers and teams to counteract online bullying directed at drivers.

That’s been led by Walkinshaw Andretti United driver Chaz Mostert, who began the hashtag #NoSocialHate, which features on his helmet and cars he races in Supercars and TCR Australia.

The social media change campaign has been backed by high-profile names in the sport; however, Adderton said he is disappointed Stanaway didn’t receive similar support only two years ago.

“I know that Chaz has got up the whole no social hate thing, and I attacked him a little bit on that because no one was there for Richie Stanaway – and I got attacked as well – but suddenly now it’s an issue because they’re all getting attacked,” said Adderton.

“But where were you when Richie was getting attacked, right? And the only guy that came out and supported Richie was Shane.

“All the guys that are carrying on about the no social hate now basically left that guy to just basically be run over by 18 buses,” he added.

Adderton said that period of Stanaway’s career was incredibly difficult for the Supercars newcomer as he dealt with criticism and faced an uncertain future.

“I was there, we were helping Richie through that, and that was a very, very trying time for that kid,” Adderton explained.

“None of them stood up for him, and we’re supposed to take them seriously on no social hate. And now they’ve posted up, ‘no more social hate, let’s stop’. Why? Because you got attacked? So what about all the other drivers before you who got attacked?

“The guy got slammed. Slammed! And I got slammed, but I’m grown-up enough, I’m big enough to accept it.

“I didn’t get one call from one person in the paddock going, ‘Hey Peter, mate, look, we really support what you’re doing for us. We really relate’. None of them. They were all like, ‘Oh, did you see what they’ve said about Peter?’ or, ‘See what they said about Richie?’ 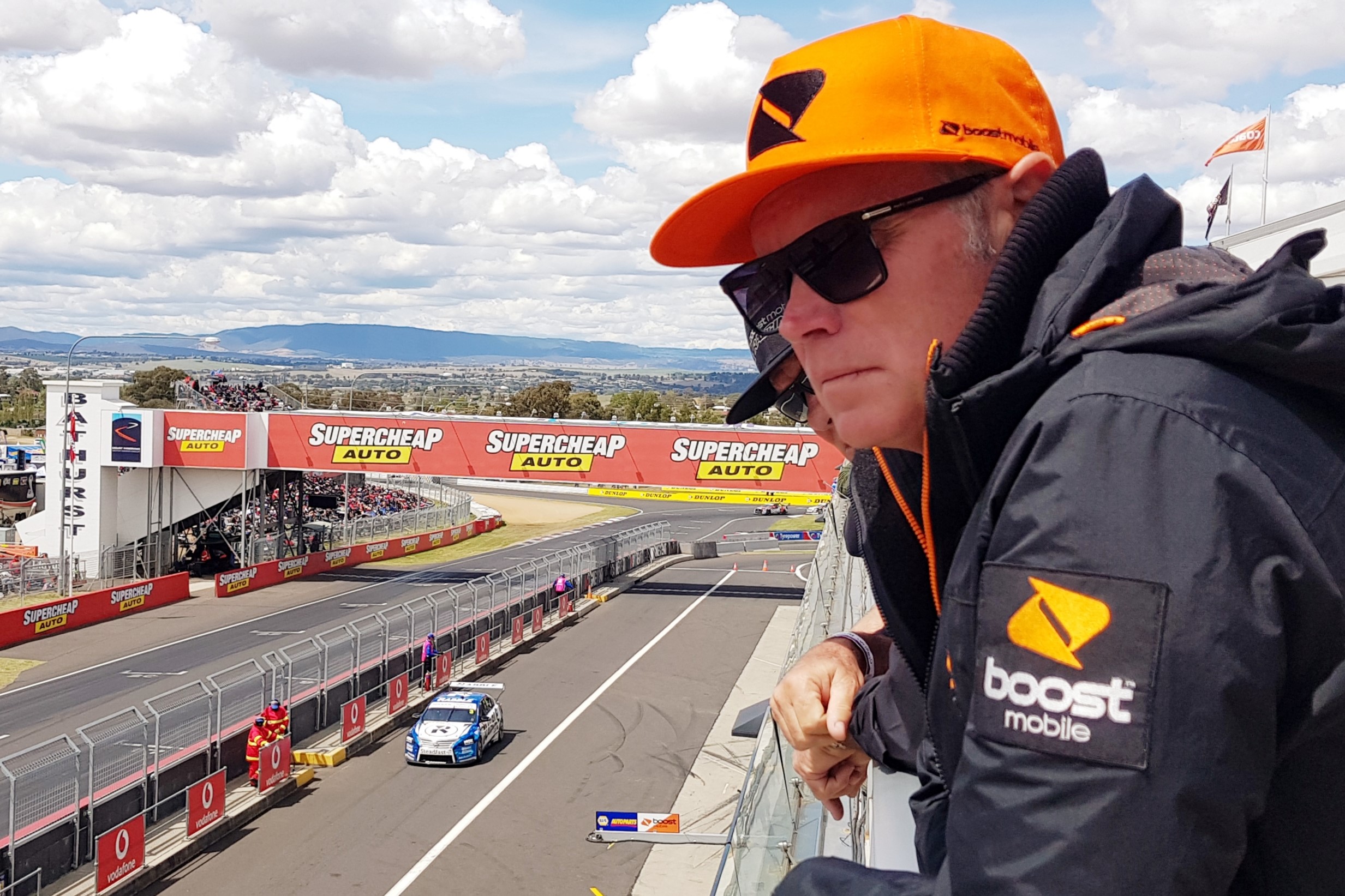 Stanaway’s full-time Supercars career would last just two full seasons, split between Tickford Racing and Garry Rogers Motorsport; each as tumultuous as the other.

The four-time Bathurst 1000 starter left the sport with one major title to his name, a Sandown 500 win, which he claimed with Cameron Waters in 2017.

A seemingly unlikely return to motorsport might be on the cards for Stanaway if Adderton has his way, however.

Following the launch of a Supercheap Auto-backed wildcard to be driven by Russell Ingall and Broc Feeney, Adderton made a series of Instagram posts suggesting the possibility of establishing his own wildcard.

Adderton has signalled his desire to have Stanaway join Greg Murphy, who is nine years Ingall’s junior but hasn’t raced in the Supercars Championship since 2014.

Murphy has remained active in New Zealand, competing in the national rally championship and the Castrol Toyota Racing Series.

Stanaway has not raced professionally since his exit from Supercars.