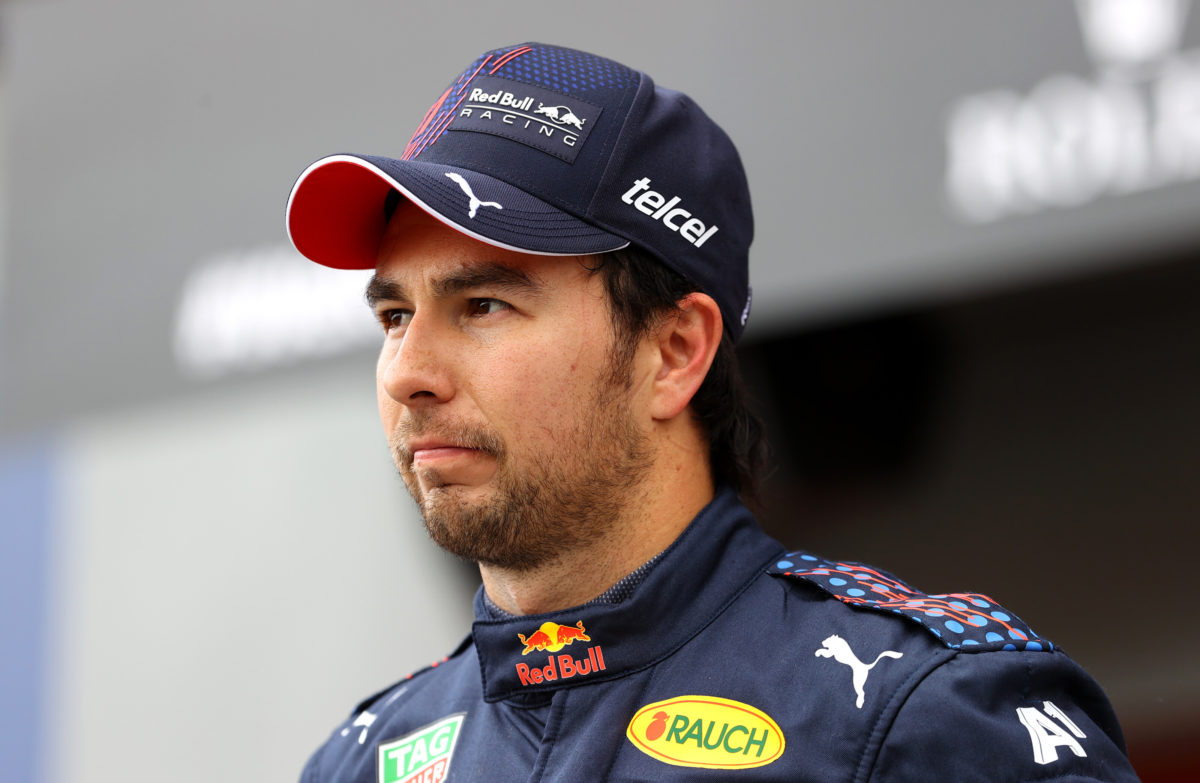 The addition of Miami to the 2022 Formula 1 schedule is important to grow the sport’s American fanbase, according to Sergio Perez.

Last week, it was announced that F1 will visit Miami for the first time next season on a purpose-built circuit surrounding the Miami Dolphins NFL stadium in Miami Gardens.

It’s inclusion on the schedule is in addition to the United States Grand Prix at the Circuit of The Americas, making for two grands prix in the US.

The sport’s commercial boss, Stefano Domenicali, has said the Miami race will be held in the second quarter of the season.

Logically, that would see it paired with the Canadian Grand Prix, the only other fly-away in that leg of the year.

Responding to the news, Perez is enthusiastic about the new addition.

“I think Miami, it’s a great location for Formula One,” the Red Bull driver said

“It’s a very fun city and [a] lot of partying going around. Lot of energy in that place.

“It will be a very interesting circuit, to see what they come up with,” he added of the 19-turn layout.

“I always enjoy a city circuit and it’s a good challenge, and I really hope they make a good track and make the racing very exciting.” While looking forward to the race itself, Perez understands the importance of the event in terms of growing Formula 1’s presence in North America.

“I think it’s very important for Formula One to grow the fanbase over in the US, so it’s a great spot for us.

“As a sport the connection with Miami will be great.

“I’ve been to Miami and I think it’s a great location, a lot of fun, great city, and lovely people.”

His team-mate, Max Verstappen, also understands the importance of the new event and the need for an entertaining race to captivate local audiences.

“Miami is new for us, but I think we need to try and excite the fans, but for me, that country always gives you that kind of feeling that anything is possible,” he said.

“I can definitely understand why they are going for a second race in the US, I mean we also have American owners now, so it’s not a big shock,” he added.

“I’m always happy to be in America, and of course it’s in a different place to Austin [Circuit of The Americas], so I think it’s perfect.”

It is, however, scheduled to return this year, with Circuit of The Americas slated to host the USGP on October 24.