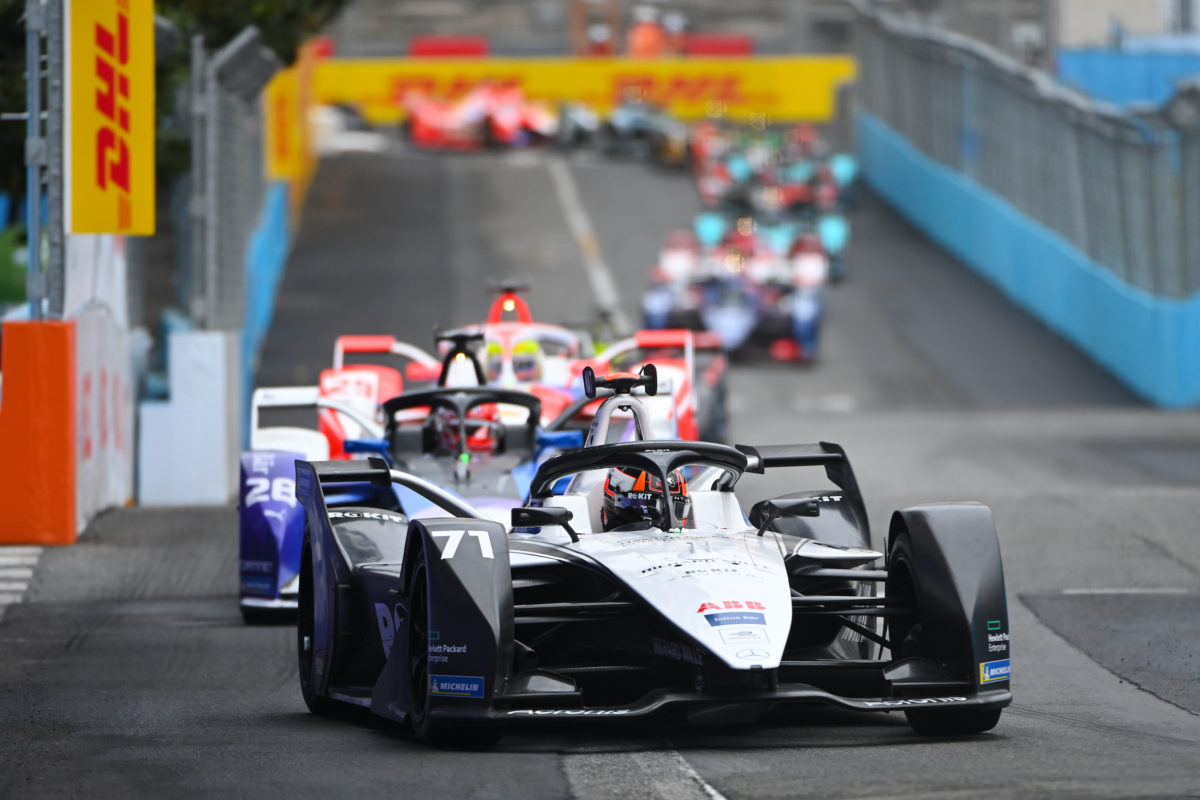 The final portion of the 2021 FIA Formula E Championship calendar has been revealed including the confirmation of a double-header in London.

Formula E and the FIA have officially released the identity of the remainder of the 2021 season, after moving in favour of announcing dates in small batches as postponements stacked up.

Season seven’s schedule hosts 15 races, a record for the series, helped by four double-header events to close out the season.

The addition of the Puebla E-Prix in Mexico on June 19 & 20 is the first of such example, with the lesser-known location replacing the Autodromo Hermanos Rodriguez venue which is in use as a COVID hospital.

Two rounds in New York follow from June 10-11, before London returns to the FE calendar for the first time since 2016, hosting two races at the the ExCeL Centre in the London Docklands.

Set to take place over July 24-25 weekend, the London event was meant to feature on last season’s calendar but the COVID-19 pandemic pushed back plans to this year.

Berlin’s double-header closes out the season on August 14-15 with races around the Tempelhof Airport.

“It’s a massive achievement by all to release the full calendar for this season,” said Alberto Longo, chief championship officer.

“The calendar includes the most races we’ve held in one season and shows our continued commitment to create a momentum-building schedule that fans and audiences across the world will follow.

The next round of FE takes place this weekend at Valencia, Spain.