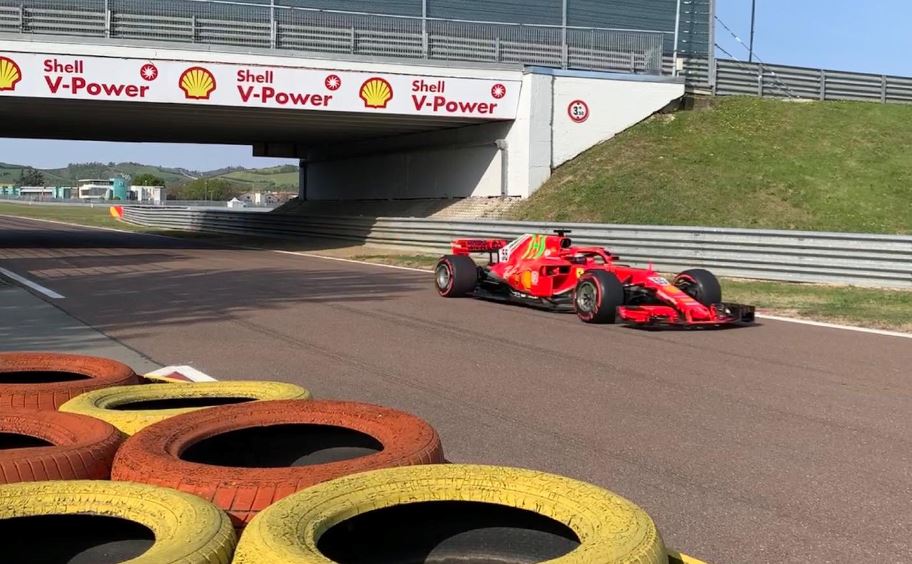 Ferrari has concluded two days of running at its private Fiorano test track in Italy.

One of the operation’s regular drivers, Carlos Sainz, was joined by Ferrari Driver Academy members Mick Schumacher, and Callum Ilott.

The trio were all in action at the wheel of an SF71H, with Sainz completing more than 300km of running on Wednesday.

He then handed over to Schumacher for Thursday morning, the German logging more than 200km.

Ilott then took over for Thursday afternoon, chalking up similar mileage to the 2020 Formula 2 champ.

Rules prohibit teams from running their current generation car, hence the use of the 2018-spec SF71H.

Teams must also use specifically produced ‘promotional’ compound Pirelli tyres to prevent them gaining a sporting advantage through the running.

Sainz joined Ferrari at the start of the year, and gained his first experience behind the wheel of one of its F1 cars at Fiorano ahead of pre-season testing.

Schumacher and Illot have also previous experience at Fiorano, having taken part in the same test.

Formula 1 is next in action at the Portuguese Grand Prix next weekend, where Schumacher will race for Haas and Sainz for the factory team.

Ilott, who is competing the GT World Challenge Europe Endurance Cup, will race next at Paul Ricard at the end of May. 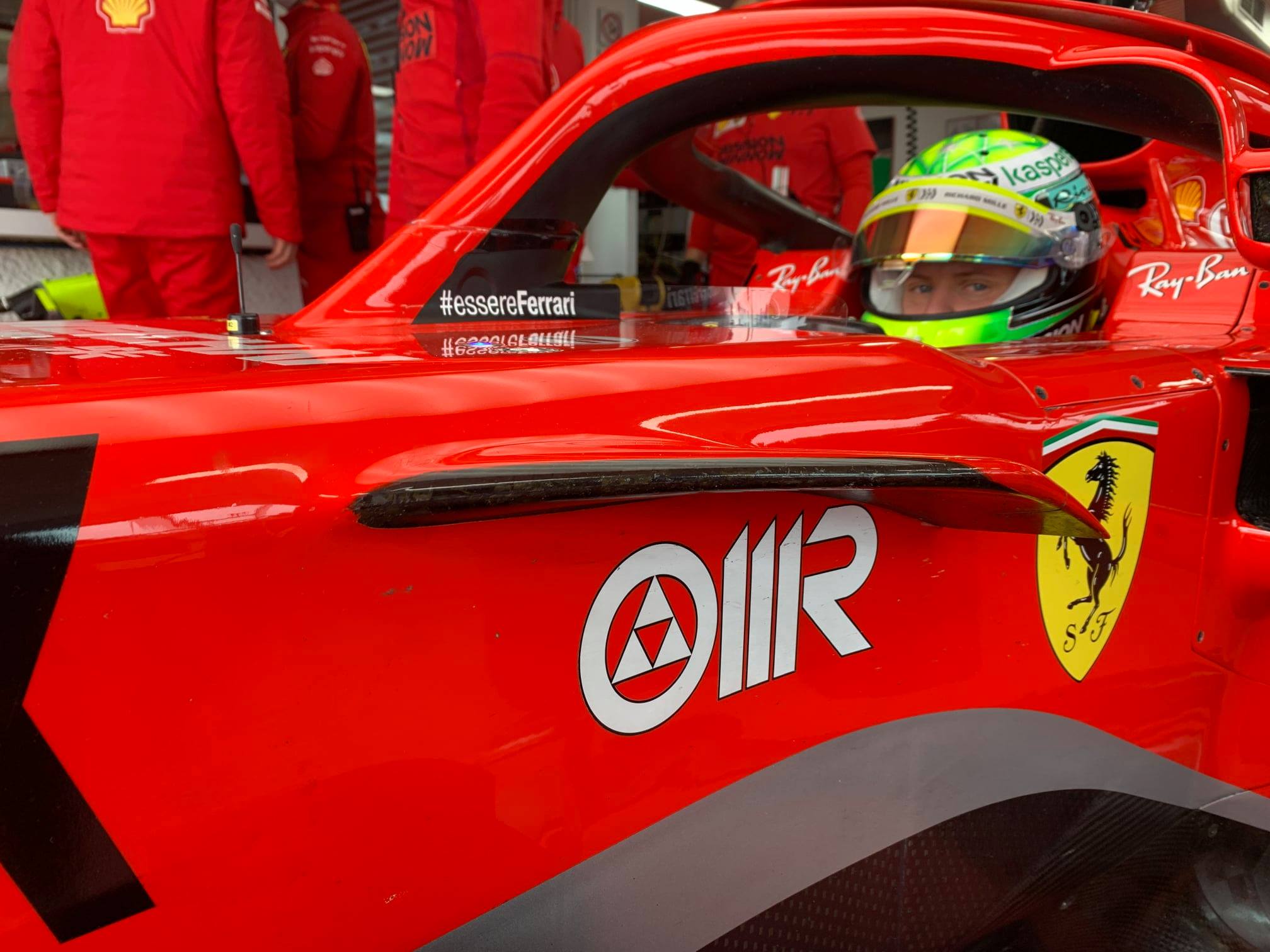