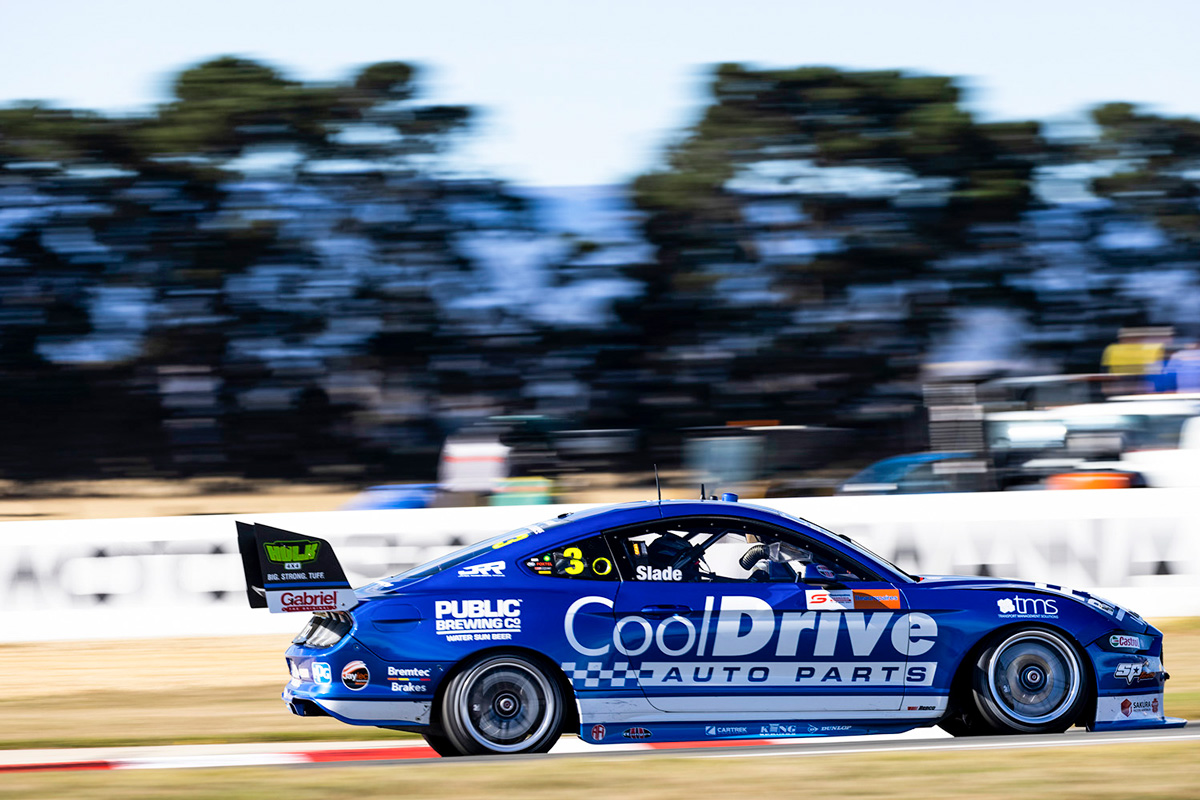 Tim Slade in action at the Tasmania SuperSprint

The Blanchard Racing Team has ruled out vying for one of the two Racing Entitlements Contracts made available by Supercars.

That has opened up the opportunity for a return to 26 cars on the 2022 grid, when Gen3 regulations are due to come into play.

BRT owner Tim Blanchard has made no secret of his intentions to eventually expand to two cars, but will not be doing so as yet, due to a continued lack of clarity around what Gen3 will entail.

“We won’t be expressing an interest,” Blanchard confirmed to Speedcafe.com this morning.

“There’s kind of two issues: one, the tender process is too early in the year for us to make those sort of commitments, and secondly, there’s not enough clarity or certainty around Gen3 to make a substantial financial commitment.

“There needs to be a proper, detailed plan on Gen3 communicated before they go to the tender process, because there’s a lot of people in the same boat as us that can’t make a commitment until they know what they are committing to.”

The BRT entered the Repco Supercars Championship this year, Blanchard having previously fielded his REC under the Brad Jones Racing umbrella.

The Ford squad recruited key individuals including driver Tim Slade, engineer Mirko De Rosa and team manager Brendan Hogan, and instantly made its mark with a front-row start at Bathurst for Race 1 of the season.

As has been well-documented, that ended in tears with a late-race crash for Slade, but BRT remains “absolutely” keen on broadening its horizons.

“If we knew what Gen3 looked like and the tender process was in August, we’d be having a serious look at it,” added Blanchard.

Tickford Racing and Matt Stone Racing are among those known to be interested in acquiring an additional REC, while Erebus Motorsport and Garry Rogers Motorsport have publicly spoken of sitting out the process.