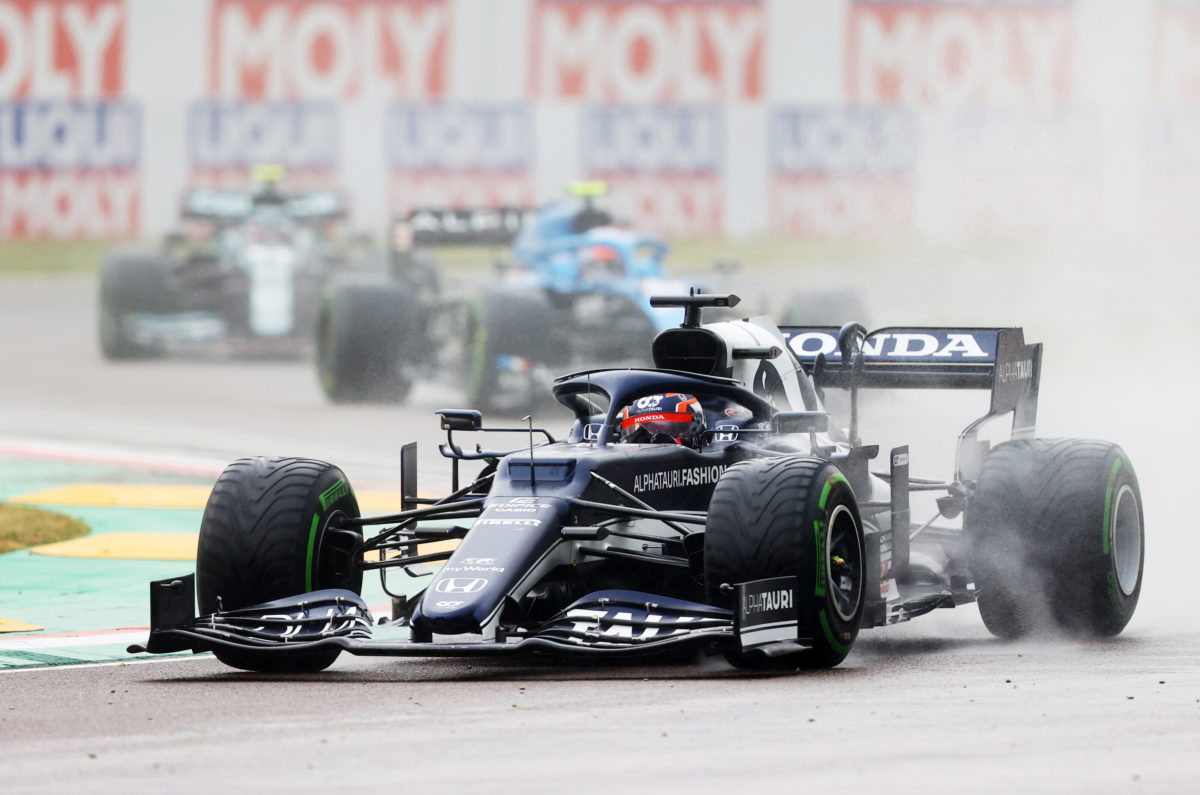 Yuki Tsunoda in action during the Emilia Romagna Grand Prix

The Japanese driver has been a much-heralded addition to the 2021 Formula 1 grid, stepping into the seat previously filled by Daniil Kvyat.

He picked up points on debut with a ninth place finish in Bahrain, though a spin saw him finish only 12th second time out in Imola.

The 20-year-old’s journey to F1 has been something of a whirlwind.

Last year, he finished third in the FIA Formula 2 championship, netting four wins along the way.

“There are many parallels to other drivers that we had in the Red Bull driver pool,” AlphaTauri’s Franz Tost said of his new recruit.

“First of all they are all talented, otherwise they wouldn’t be in the pool. For second, they are focused and they are orientated and disciplined just to perform well.

“What impresses me about Yuki is that he is learning quite fast.

“He is very strong under braking. He has real good car control, and he gives already quite a good feedback about the behaviour of the car and helps the engineers in setting up the car.

“This is not so usual for someone who is coming directly from Formula 2.” 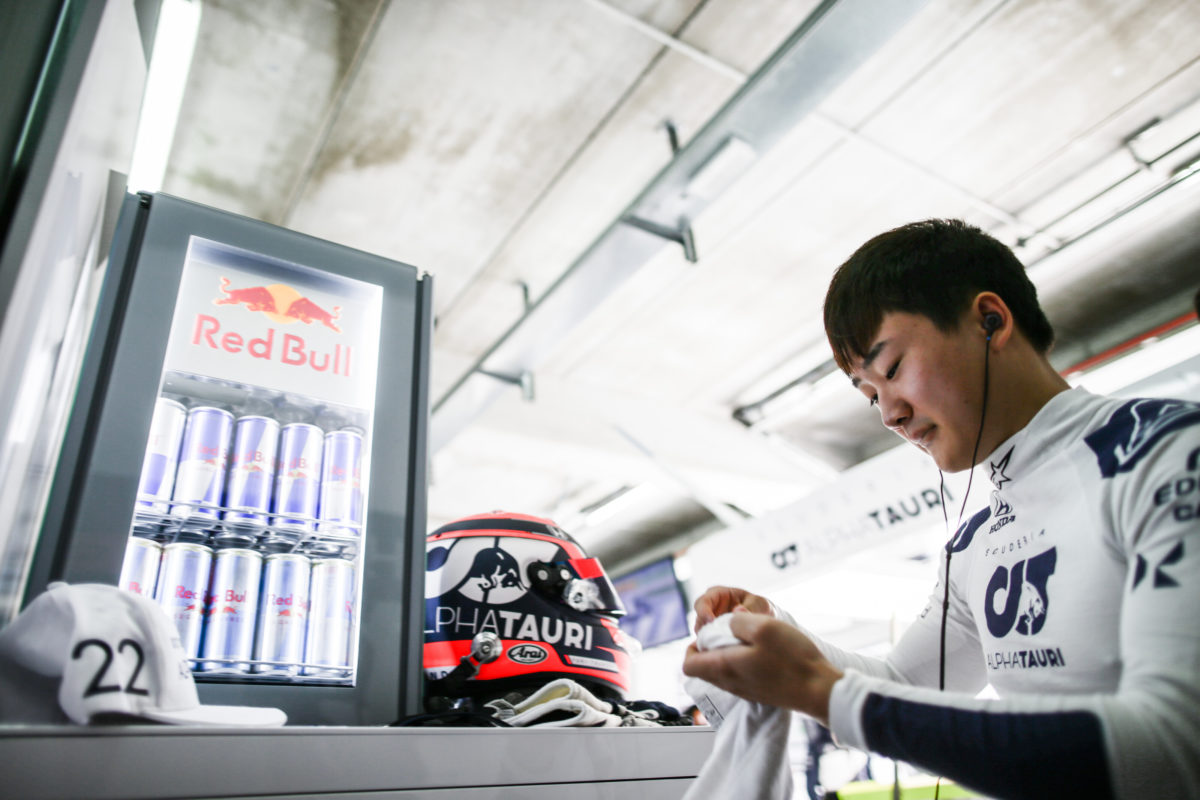 A total of three drivers graduated from last year’s Formula 2 field to Formula 1 this season, with Tsunoda joined by Mick Schumacher and Nikita Mazepin, both of whom now race for Haas.

All three have had moments, a spin at Tamburello following the red flag restart during the Emilia Romagna Grand Prix especially costly for Tsunoda.

At Haas, Schumacher clouted the wall while trying to warm his tyres at Imola, while Mazepin has developed a reputation in just two races after a string of errors.

Of the trio, Tsunoda has been arguably the quickest to adapt to the sport’s pinnacle, with Tost attributing that with the preparation he underwent pre-season.

“I don’t think it’s so difficult,” the AlphaTauri team principal said of the step from Formula 2 to Formula 1.

“It depends always on the driver. It depends on his skills.

“It depends on how much time you have and he takes to prepare that driver for Formula 1, and we had with Yuki Tsunoda we had quite an intensive winter testing programme – not only on the track but also in the factory when he was there.

“Thanks to Coronavirus he was not allowed to go to England, and therefore he spent a lot of time with his engineers, and I think this helped a lot.”

The Austrian further suggested that drivers in the modern era are better prepared than ever, owing to the ladder system in place leading to F1 and the fact many began karting at a young age.

“Most of them start with racing at six or seven years old in karting, and then they do 10 years karting,” he said.

“Then they have Formula 4 for one or two years and then Formula 3 and Formula 2.

“That means they have a lot of race experience already and the speed in Formula 1 they get adapted quite soon with this.

“I don’t [think] this is a major problem. And then it depends on how skilled the driver is, how deep is the ingredient from the learning curve and how motivated and disciplined he is to get forward.”