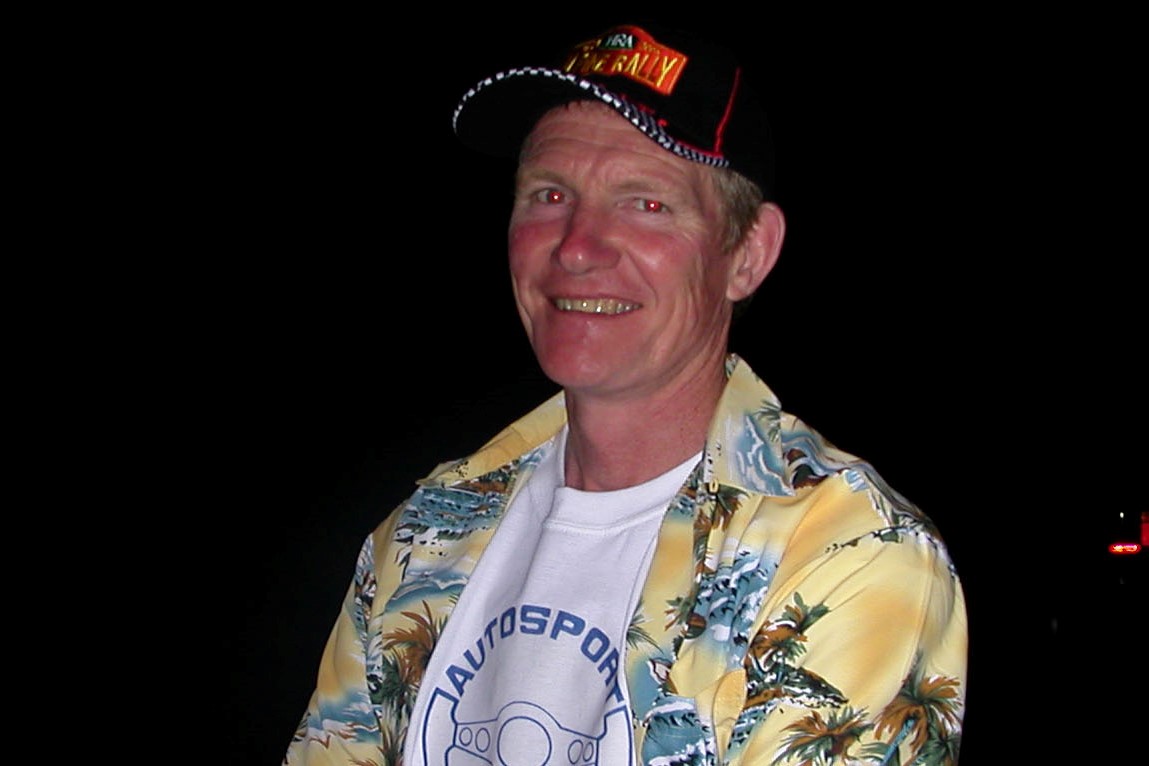 It was in 2013, the year after competing in a rally event for the final time, that he was diagnosed with neuroendocrine cancer, before passing away on Tuesday.

Portman’s long and successful career had its genesis when he first sampled a rally car at the Victorian School of Forestry in Creswick, at the age of 20.

That led to him Ross Runnalls contesting the Highlander Trail, which they won at their first attempt.

The duo then upset the fancied Ford Rally Team, led by Colin Bond, to prevail in the 1978 Alpine Rally.

While that victory is considered by some to be Portman’s best, it was landing a drive in the Datsun Rally Team which propelled him to the Australian Rally Championship triumphs in the 1980s. 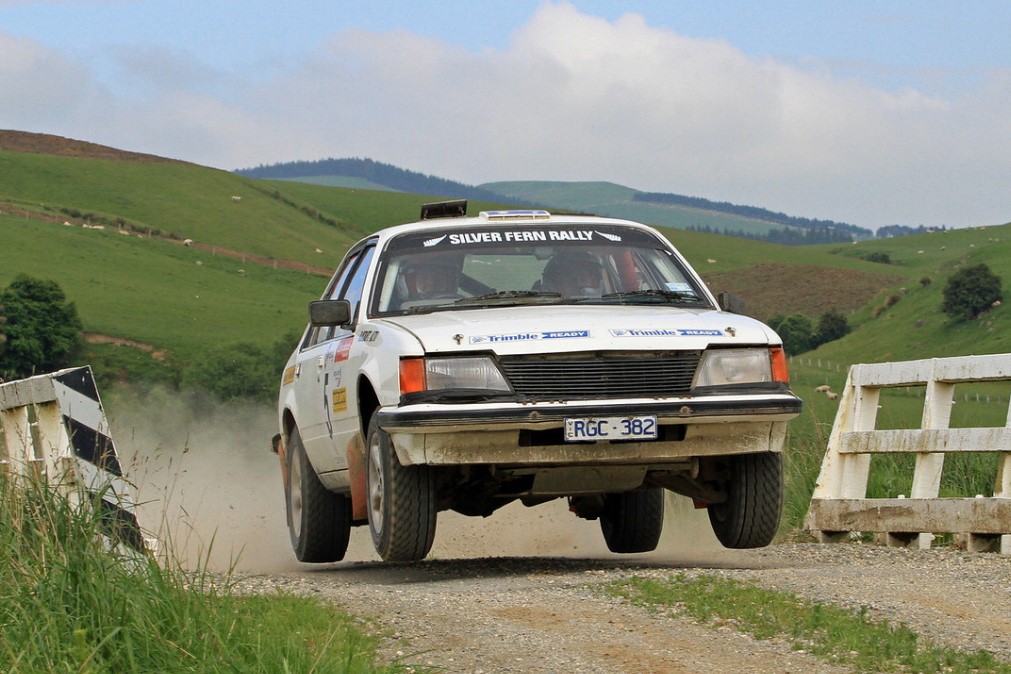 His last events behind the wheel were New Zealand’s Otago and Silver Fern Rallies in 2012, when the then 55-year-old picked up consecutive top five finishes in his own Escort RS1800.

Portman is survived by his wife of 44 years, Lisa; their two children Nicholas and Jamie; four grandchildren; and siblings Anne and Mark.

Speedcafe.com extends its condolences to Portman’s loved ones.