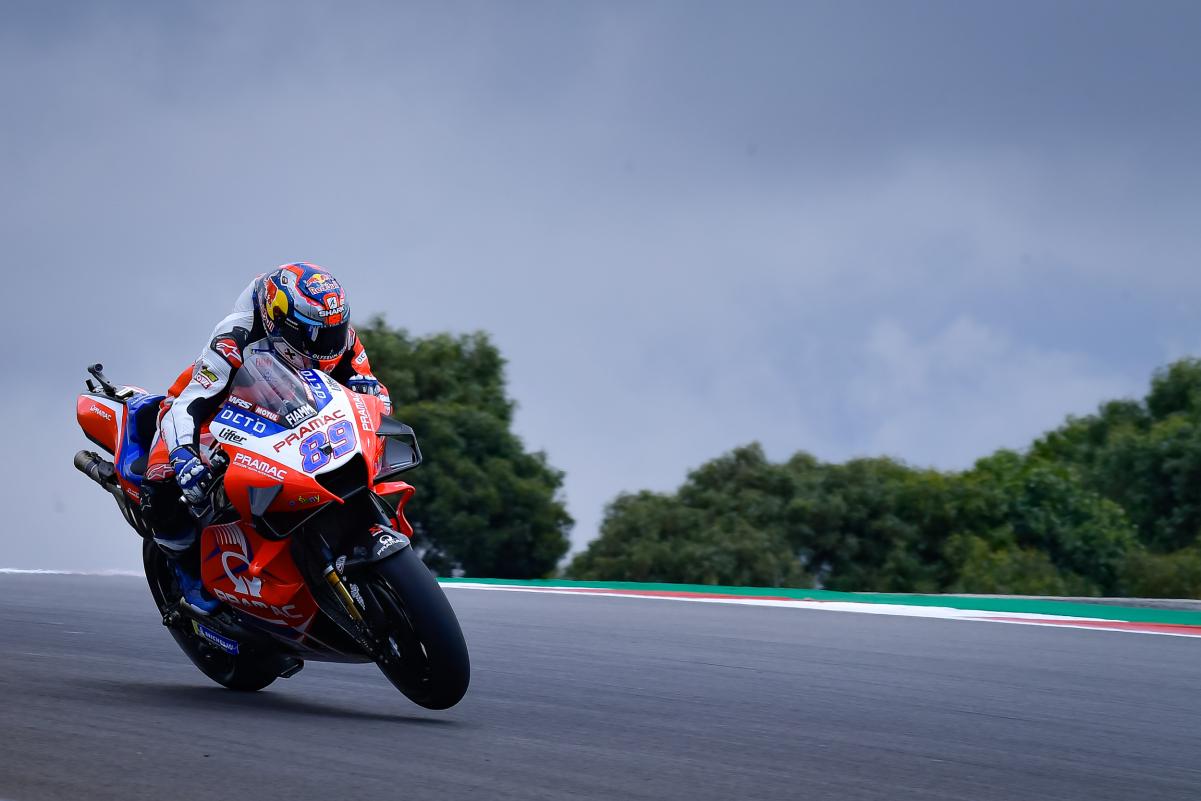 Pramac Racing has named Tito Rabat as Jorge Martin’s replacement for the Spanish MotoGP after his nasty crash last time out in Portugal.

Martin took a big tumble during Free Practice 3 at Portimao, a fortnight after qualifying on pole and finishing third in just his second MotoGP race, the Doha Grand Prix.

Pramac has confirmed that he would be undergoing surgery in Barcelona overnight (AEST) for the various fractures which he suffered, ruling him out of Round 4 at Jerez on April 30-May 2.

Stepping into the breach will be Rabat, who is this year competing in the Superbike World Championship for Barni Ducati team after losing his MotoGP ride at Avintia Racing to Luca Marini.

Michele Pirro would ordinarily be called up to fill in for a Ducati-contracted rider in such situations but will be testing on April 29-30 at Mugello, which hosts the Italian marque’s home race at the end of May.

For Rabat, the round will be his first on a current-specification Desmosedici, having ridden year-old versions in each of his three years at Avintia.

Thankfully @88jorgemartin is conscious and recovering in hospital following this crash 💢

We hope to see the @pramacracing rider back on track at Jerez! 👊#PortugueseGP 🇵🇹 pic.twitter.com/DqIKu5tcLZ

Martin was diagnosed with fractures to the metacarpal of his right thumb, the right malleolus, and left tibial plateau, after his sickening spill at Turn 7.

His team-mate, Johann Zarco, started the Portuguese Grand Prix from the front row and led early but crashed out of third position on Lap 20.

The Frenchman, who led the championship pre-race and would have emerged second in the standings with a podium, said that the incident was due to “a little issue with the gearbox”.

He is now fourth in the title race, 21 points behind new leader Fabio Quartararo, while Martin sits 10th.