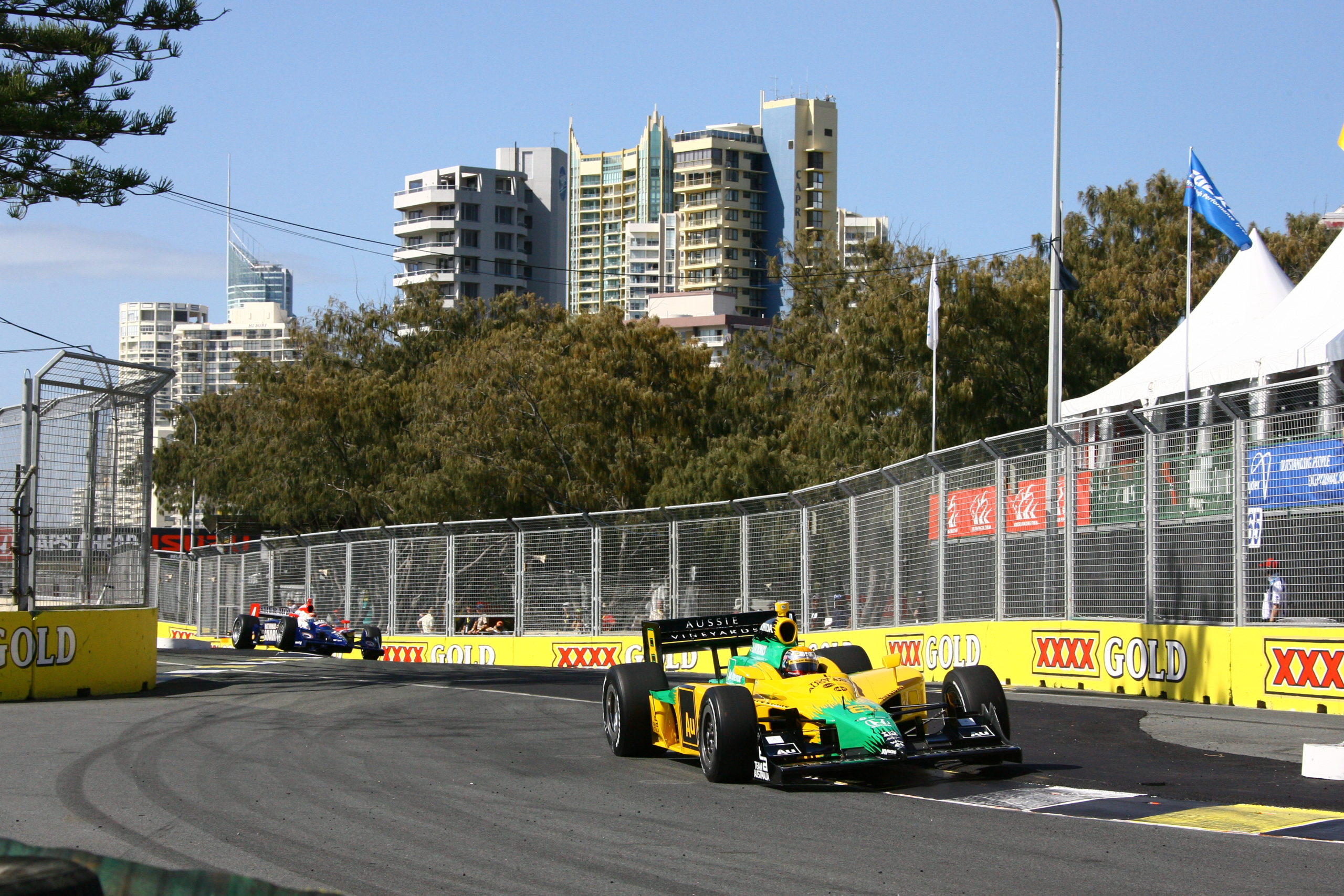 Will Power says it’s unlikely IndyCar will ever return to the streets of the Gold Coast, at least while he is competing in the series.

The Surfers Paradise Street Circuit began hosting the IndyCar World Series in 1991 and through its various guises until 2007.

Following the merger of the Champ Car World Series and IRL IndyCar Series, the unified IndyCar Series raced one more time on the Gold Coast track in 2008.

That would be the final appearance of top-flight international single-seater racing at Surfers Paradise, albeit as a non-championship event.

A1GP would take the place of the IndyCar Series in 2009, but its cars would never show up and the series duly fell over, leaving Supercars to take top billing at the event.

The Gold Coast circuit would be shortened for Supercars’ return in 2010, which it has raced on ever since as the main attraction.

There have been attempts to get the single-seater series back Down Under in the years since, including gaining support from Queensland Premier Annastacia Palaszczuk.

However, Power believes Roger Penske, who owns the IndyCar Series and Team Penske, is unlikely to bring the series Down Under.

“I don’t think that will ever happen,” said Power.

“I shouldn’t say never, but not in the time that I’m in IndyCar.

“Let’s say it’s definitely not going to happen in the next five years.

“I think Roger’s focus is going to be on North America, not really going anywhere else.

“I don’t know that for a fact [but] I think he’ll try to grow that before he thinks about going anywhere else.”

The 2021 IndyCar Series comprises 17 rounds, with all but one taking place in the United States; that being Toronto, Canada.

The last time the IndyCar Series raced outside of North America was in 2013 on the streets of Sao Paulo.

The series was set to race at Brasilia in 2015, though political barriers ultimately put paid to that event.