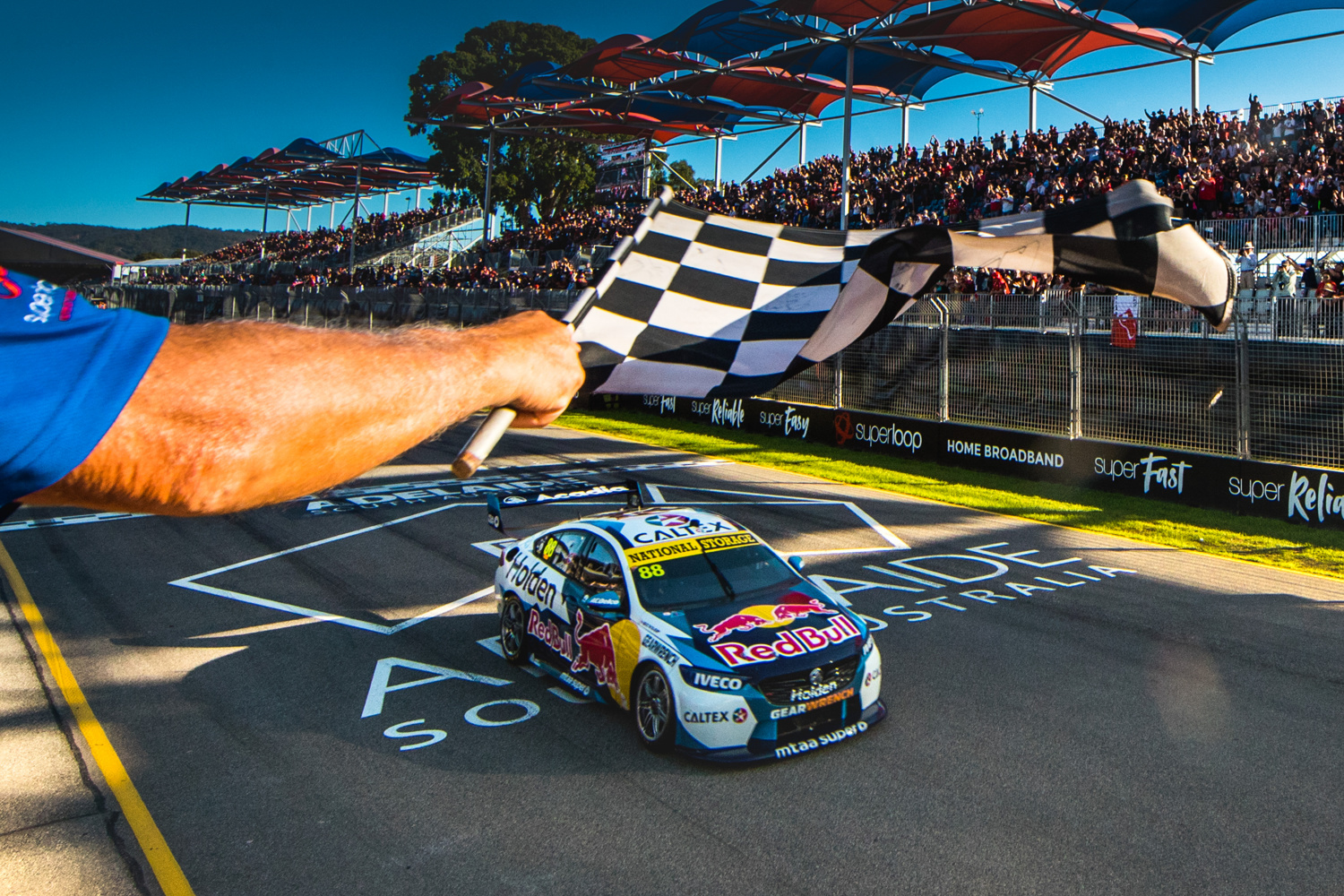 The South Australian Government is set to onsell Adelaide 500 assets

The South Australian Government, led by the Liberal Party of South Australia, is reportedly set to sell infrastructure used for the Adelaide 500 in the coming months.

It’s a blow for Supercars and its fans, the move casting doubt over a memorandum of understanding signed between Supercars and the South Australian Labor Party that would see the event return if elected in March next year.

“The rushed sell-off of the Adelaide 500 infrastructure by Steven Marshall is a blatant attempt to sabotage the people of South Australia from having their say on the future of the iconic race,” Malinauskas wrote on Twitter.

“But we will not be deterred by this,” he added on Facebook.

“We said we’ll bring the Adelaide 500 back if elected. We’re still committed to it.

“We’ve already signed an agreement with Supercars Australia to return the race to the streets of Adelaide.

“And this will bring with it tens of millions of dollars of economic activity and hundreds of jobs – a vital importance when South Australia has the worst unemployment rate in Australia.

“This is our commitment. And the people of South Australia now have a clear choice.”

The effects of the coronavirus pandemic, rising costs, and a fall in attendance were cited among the reasons for its axing.

Now the State Government is set to sell infrastructure associated with the event, including overpasses, grandstands, temporary buildings, and concrete barriers, in the coming months.

It has been reported The Bend Motorsport Park, which receives local government support for its OTR SuperSprint, will acquire some of that infrastructure.

“There is a significant amount of items in storage and it is the financially responsible decision to divest equipment that is not required,” a SA Tourism spokesperson told the Adelaide Advertiser.

“The plan is to dispose of the assets as soon as an auction house is engaged.”

The demise of the Adelaide 500 came as a shock to the Supercars paddock.

In the months leading up to the announcement, there had been chatter of moving the Adelaide 500 from being the season-opener to the season finale.

Instead, it was announced the event would not go ahead, forcing Supercars to rejig its 2021 and 2022 calendars.

Supercars is set to host its season-finale on the Gold Coast.