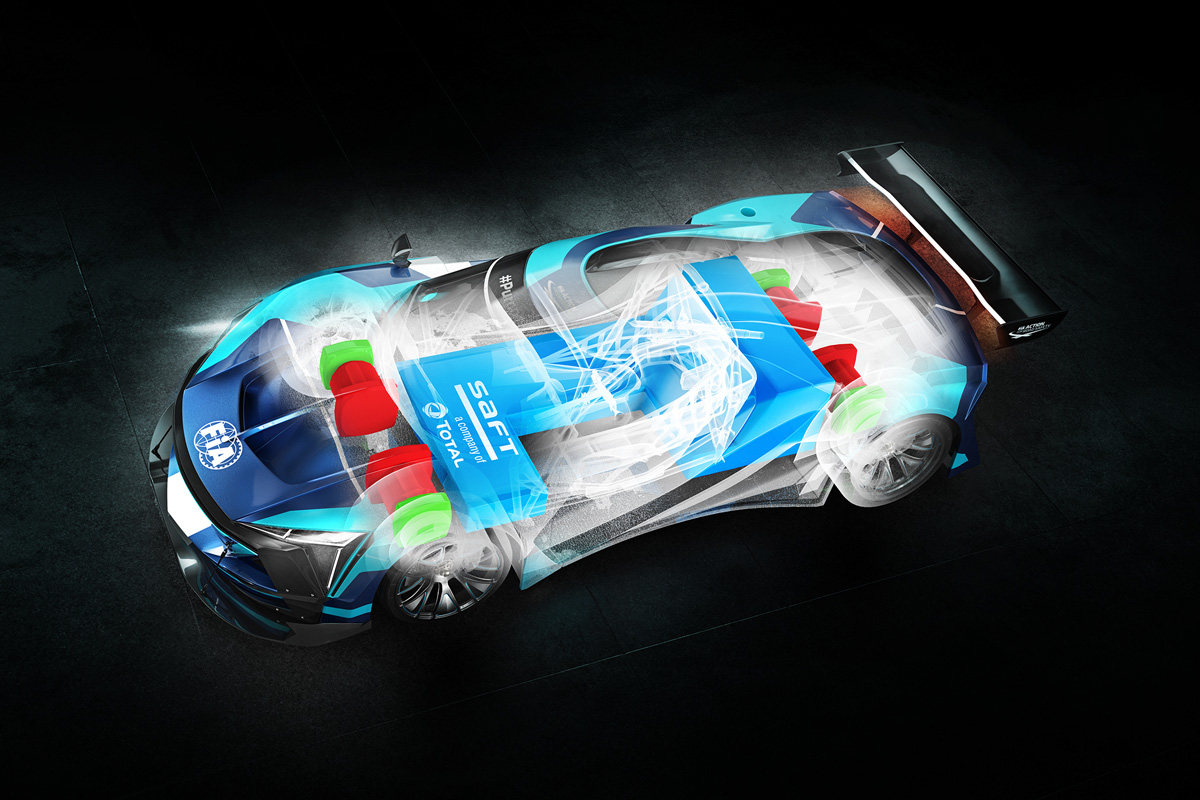 The wheels are in motion for a new electric GT category, the FIA has announced.

The initiative is promoted as boasting factors including state of the art technology, controlled costs, fast-charging batteries, road relevance and long-term sustainability.

“This pioneering concept embodies a unique combination of innovations unseen in motorsport to date and is intended to serve manufacturers as a platform to develop technology relevant to their high-performance road cars,” reads the announcement.

“The cars built to this set of technical regulations will compete at full-length permanent circuits and will set new standards for electric vehicles in motorsport in terms of performance and range.

“This innovative breed of cars will operate in a similar performance window to the current generation of GT3 cars but will exceed their combustion engine-powered counterparts in areas such as acceleration and qualifying pace.”

The category is billed as being “based on direct manufacturer involvement” and the first electric-powered class “not to rely on standardised batteries”.

It will take just minutes during any given mid-race pit stop for teams to be able to replenish to 60 percent of their capacity.

“In addition to fast charging, the category will feature several other innovations relevant from a technology transfer standpoint,” the announcement continued.

“All of the manufacturers will have the freedom of choosing their own powertrain set-ups, comprised of either two or four electric motors, with both two- and four-wheel-drive configurations allowed.

FIA president Jean Todt spoke with excitement about the project.

“The FIA’s vision is to make motorsport a laboratory for sustainable mobility,” said Todt.

“The announcement of this new electric-powered GT car category is a key milestone serving this goal as it will pave the way for new battery and fast-charging technologies.

“A perfect illustration of our race-to-road approach.”

Added FIA GT Commission president Leena Gade, “The market for high-performance electric road supercars is on a constant rise, hence a platform to allow manufacturers to develop and showcase their technology was much needed.

“Creating these technical regulations has been a key project for the FIA GT Commission over the last 18 months.

“We’ve held regular discussions with GT manufacturers through our Technical Working Groups and there’s keen interest in this new category.

“It also widens the FIA’s GT portfolio, coexisting alongside with GT3 which will remain the focus of the customer racing market worldwide for the time being.”