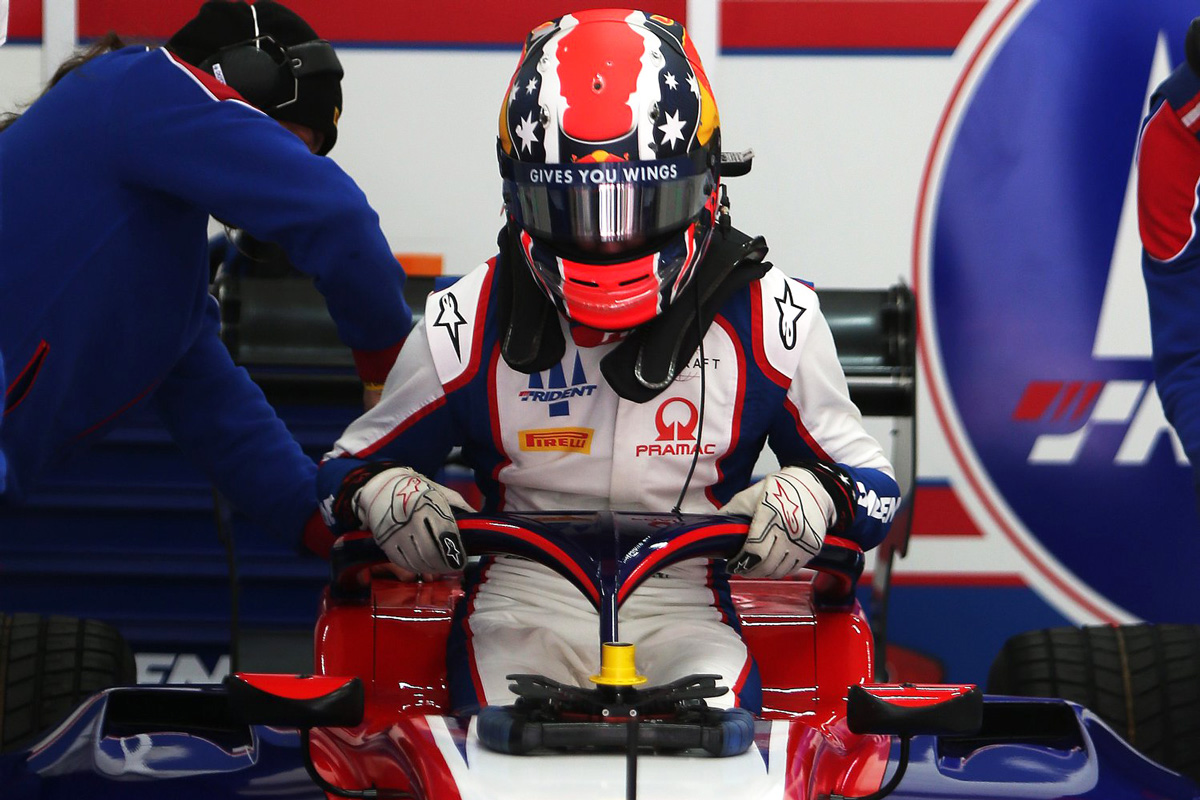 Jack Doohan’s preparations for the 2021 FIA Formula 3 Championship have been boosted by a successful day of pre-season testing in Barcelona.

The opening day of running at the Circuit de Barcelona-Catalunya saw the generational talent finish the day second-quickest of the 30 cars on track.

Doohan was just 17th in the morning session as rain impacted running, before improving dramatically to post a 1:32.369s to be pacesetter Victor Martins’ nearest rival – albeit the latter being more than six tenths clear.

With testing not yet done, the mileage in Spain is particularly vital given the season-opening event will take place at Circuit de Barcelona-Catalunya on May 8-9.

Doohan was not the only Australian in action, with Calan Williams finishing the day 13th for Jenzer Motorsport.

That put him one spot ahead of David Schumacher, the son of ex-Formula 1 stalwart Ralf and cousin of current Haas driver Mick.

Another familiar surname was Arthur Leclerc in 16th, with the younger brother of Ferrari star Charles circulating for Prema Racing.