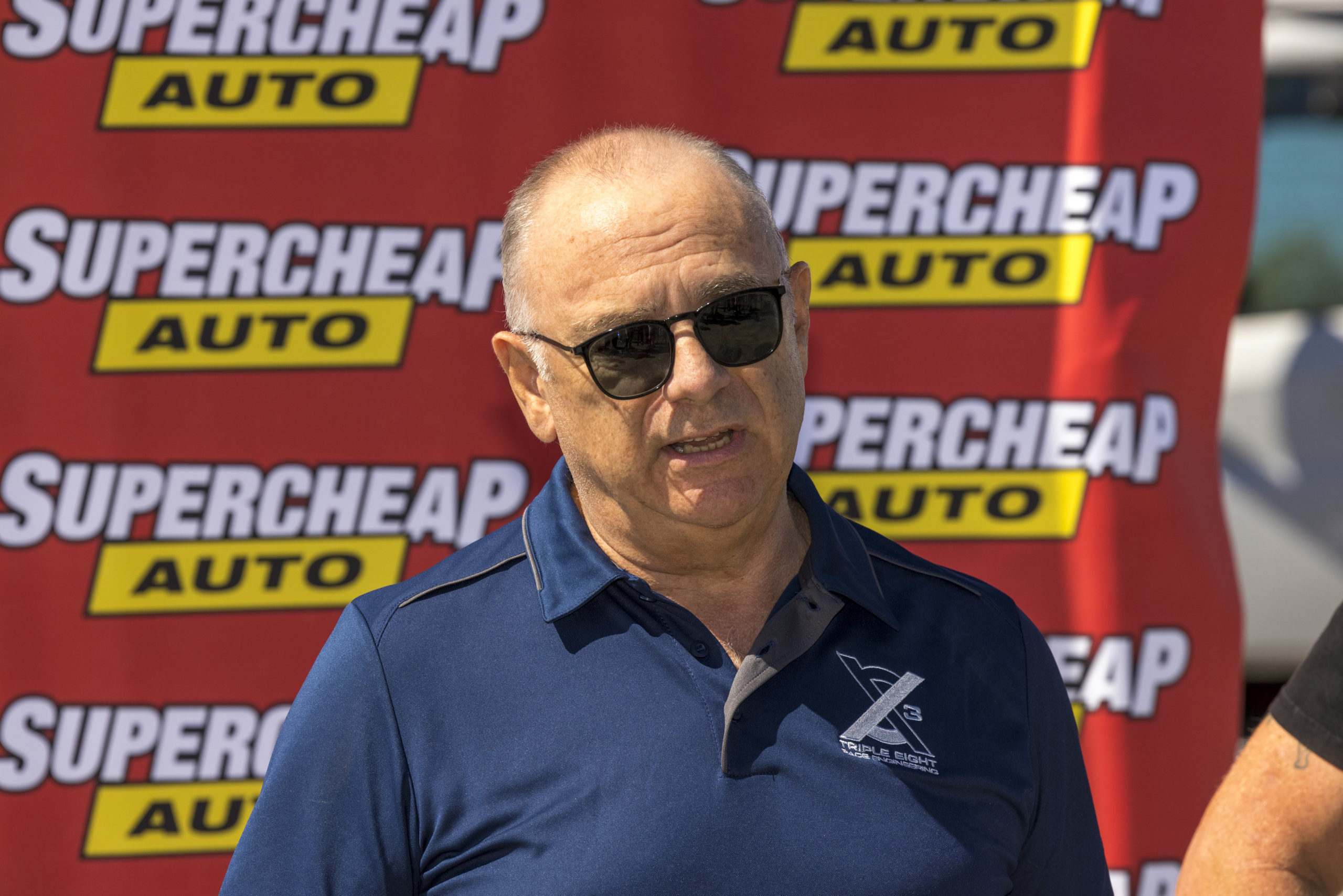 Roland Dane says Broc Feeney is one of six drivers in the running to join Red Bull Ampol Racing in 2022.

Earlier this year it was announced Jamie Whincup would retire from full-time Supercars competition at season’s end to take over from Dane as the team principal at Triple Eight Race Engineering.

Following the announcement, Dane revealed he had been inundated with approaches from on- and off-contract drivers to take Whincup’s place alongside Shane van Gisbergen.

Among those tipped to join the fold is Feeney, who this year is competing in the Super2 Series with Triple Eight.

Yesterday it was announced Feeney would partner Supercars stalwart Russell Ingall in a Supercheap Auto-backed wildcard at this year’s Repco Bathurst 1000.

That’s further fuelled speculation that Feeney may make the step up to the main game in Whincup’s place come 2022.

However, Dane said the team is still considering its options.

“As I’ve said all along, we’re a long way from making a choice about who will drive the second car next year in the Red Bull Ampol Racing team,” Dane told Speedcafe.com.

“He (Feeney) has got plenty of chances this year now to make a case for himself, but then so have other people.

“We’ll keep an open mind on that. He’s a young bloke and he’s got plenty of talent.” 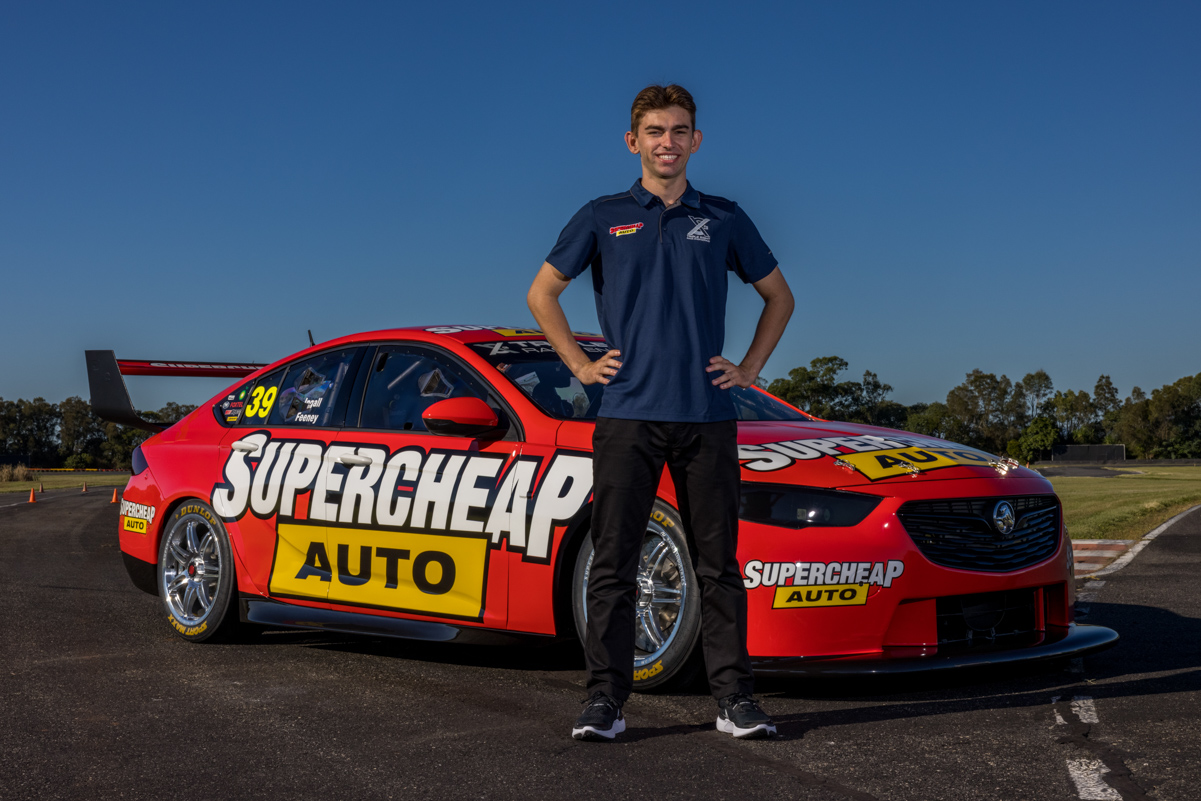 Asked whether Feeney was shortlisted for the seat, Dane replied, “Yeah, but that currently has six people on it.”

Whilst Dane will step back from the role of team principal at the end of this year, he will still play a major part in deciding who joins the team.

“I’ve got major input into who drives the car next year,” he explained.

“I want to leave them at the end of the year in a good position.”

“I would always talk to Shane from the point of view of just his input more from who he rates, who he doesn’t, what he sees on track, which is different as a driver at his level,” he explained.

“He’s the world’s best data engineer as a driver and he’ll provide inputs on that as well. If he sees things that are worth commenting on, then he will.”

Triple Eight Race Engineering finds itself in unfamiliar territory, having only ever employed three full-time drivers on its books since 2006; namely Whincup, van Gisbergen, and Craig Lowndes.

Erebus Motorsport driver Brodie Kostecki has links to Triple Eight Race Engineering through his association with Paul Morris, who is closely tied to Dane.

Similarly, Anton De Pasquale has previously been linked to the team, though has ended up at Dick Johnson Racing.

Angelo Mouzouris is Feeney’s team-mate in the Super2 Series this year, sitting 18 points in arrears after the season-opener.

Earlier this year fans indicated they would like to see Thomas Randle join the Triple Eight fold, though he is in the frame to go full-time with Tickford Racing in 2022.

Two-time Le Mans winner Earl Bamber is another possible candidate, having previously co-driven for the team in 2018. Dane has spoken of being open to the idea of looking at international drivers, and Bamber will get miles under his belt with a Kelly Grove Racing co-drive in October.

Triple Eight currently holds a one-two in the 2021 standings, with van Gisbergen 139 points clear of Whincup.