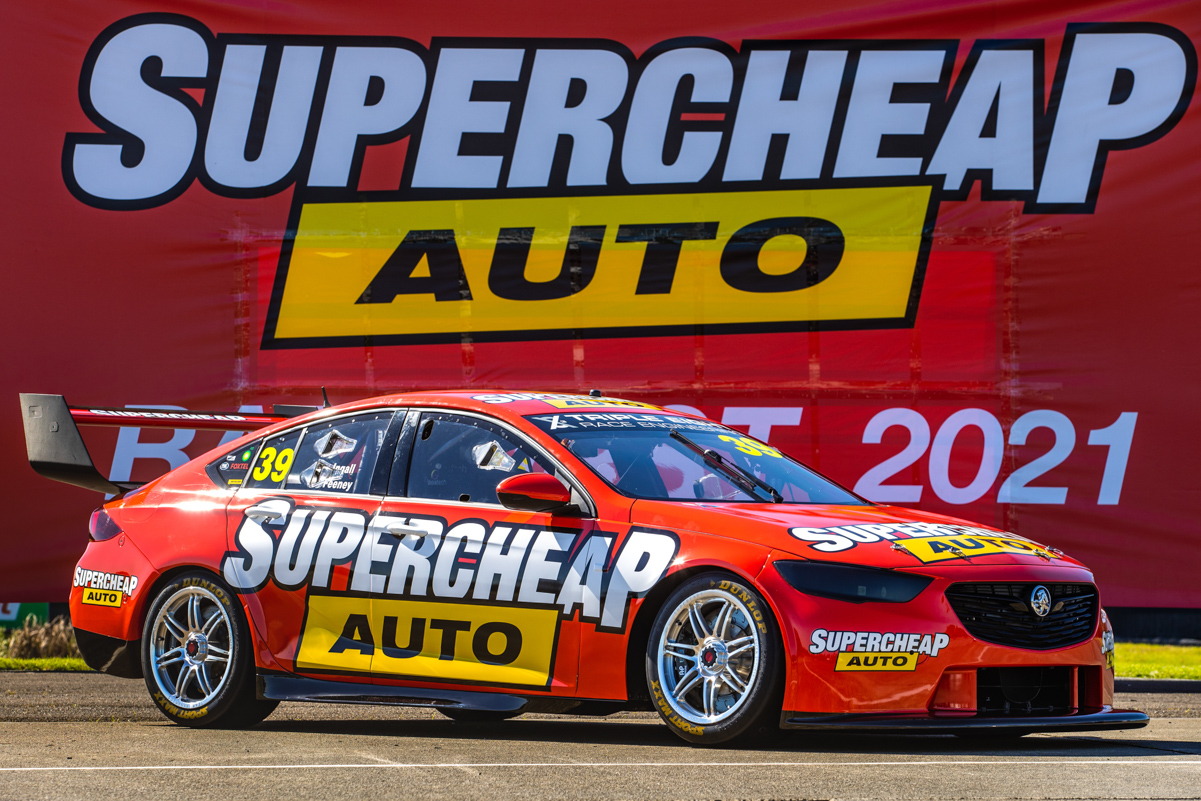 Backing Triple Eight’s high-profile wildcard entry is a sign of Supercheap Auto’s relationship with the Bathurst 1000, according to its managing director, Benjamin Ward.

Supercheap Auto is the major sponsor of the ZB Commodore which will be driven by Russell Ingall and Broc Feeney in this year’s Great Race, the first since 2004 for which the retailer does not have naming rights after Repco swooped on a five-year deal.

That 16-year run at the Bathurst 1000 is the second-longest in the event’s history, behind only the 20 years that Hardie-Ferodo/James Hardie held title status for, from 1968 to 1987.

Supercheap Auto was disappointed to lose the event itself from its sponsorship portfolio; having opted not to stretch to what it deemed would be overpayment, it has remained involved in motorsport.

It has also become a partner of the VHT S5000 Australian Drivers’ Championship, a sister category to TCR Australia in the Australian Racing Group portfolio.

However, the passion for the Bathurst 1000 still burns bright.

“Since losing the Bathurst 1000 naming rights sponsorship in a disappointing way last year, we wanted to take the time to think about what our contribution to the sport would be, going forward,” said Ward.

“We love this sport and its fans and we knew there was more to achieve. Already, we are enjoying great early success with our new partnership with Red Bull Ampol Racing in the Supercars championship.

“However, our Supercheap Auto team are heavily invested in this specific race and that relationship extends to Russell, who is an integral part of our team as our longest-serving driver.

“This Bathurst wildcard entry takes our relationship with this race to the next level, and by offering up the oldest-youngest driver combination in the race’s history, we lean on the Australian passion and spirit of the traditional underdog for support.

“To bring back a legend of the sport like Russell to Mount Panorama and partner him with a young talent like Broc in a Triple Eight car carrying Supercheap Auto Racing colours is so cool and something we hope fans will really get behind.” Russell Ingall in a Supercheap Auto Commodore in 2011

As Ward referred to, Supercheap Auto has had its branding splashed all over Russell Ingall-driven Supercars before.

It joined Paul Morris Motorsport as major sponsor in 2008 when Ingall moved to the Norwell-based squad, driving Car #39 as he and Feeney will do also in just under six months from now.

When ‘The Enforcer’ switched to Walkinshaw Racing, Supercheap Auto followed, continuing that relationship for another two years before Ingall departed for a final full-time Supercars campaign with Lucas Dumbrell Motorsport.

Supercheap Auto remained with Walkinshaw until the end of 2015, and spent the following five years as a major sponsor of one of Tickford Racing’s cars. 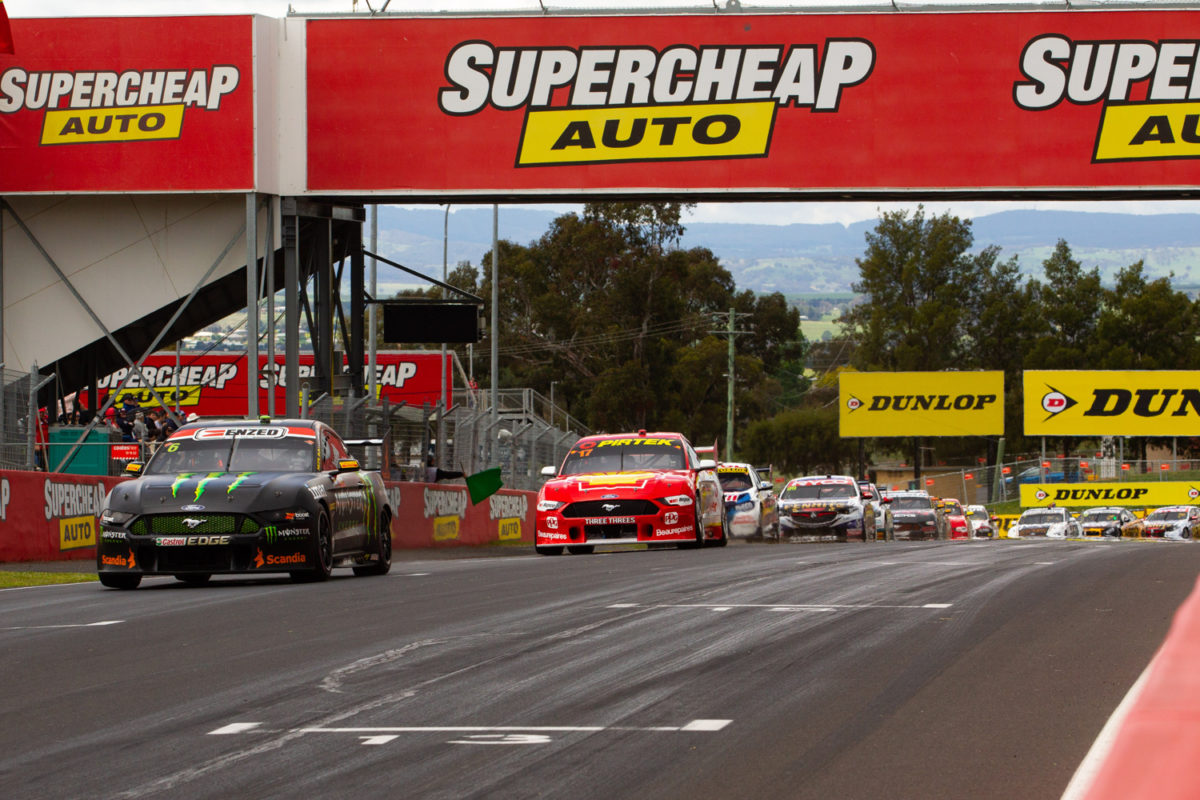