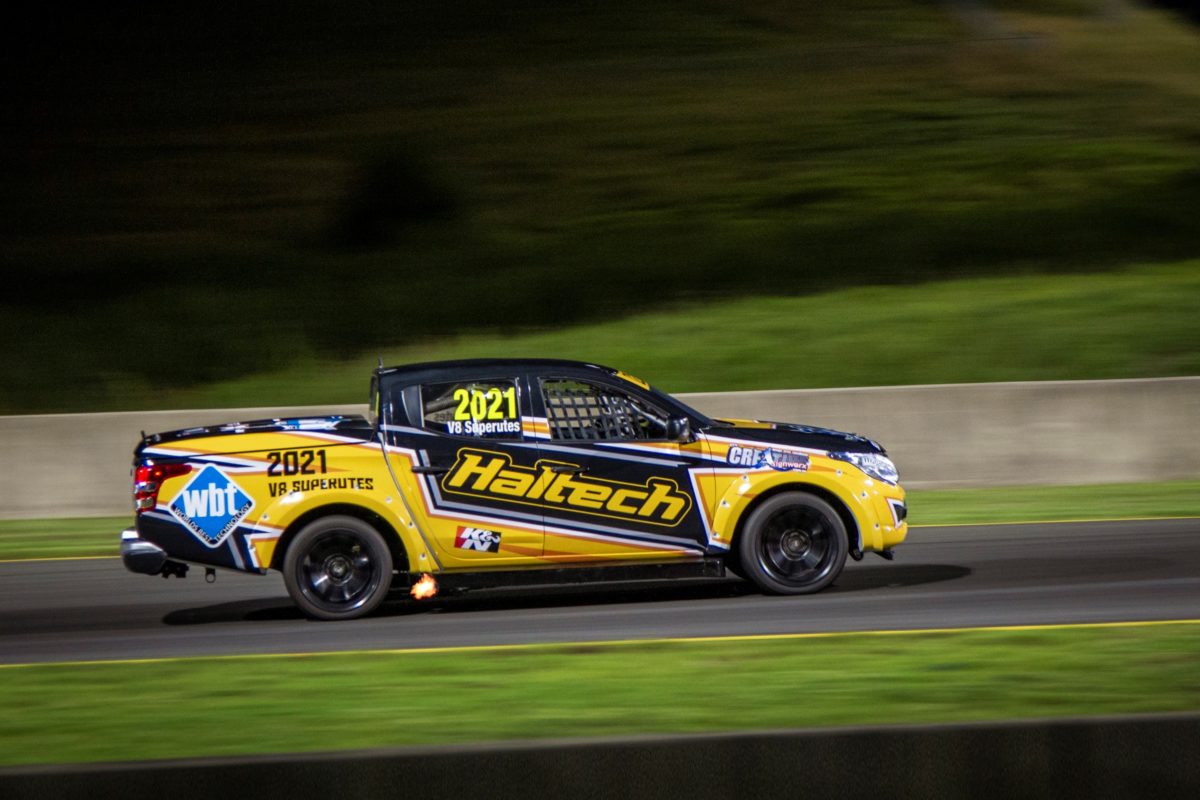 The V8 SuperUte Series has announced Haltech as its naming rights sponsor for 2021.

The Sydney-based firm was already the category’s official engine management and body control supplier, and therefore integral to its rebirth after running with turbo diesels in 2018 and 2019.

In a strengthening of those ties, it will now be known as the ‘Haltech V8 SuperUte Series’.

“It is wonderful to be able to announce this partnership in our 35th year,” said Haltech CEO Mark Bevan.

“While collaborating closely with the V8 SuperUte family to develop the series’ control Haltech Nexus R5 package, we’ve come to see how they truly strive for the betterment of the sport and care about giving race fans a superior level of sports entertainment.

“It’s a passion that we at Haltech all share. We are really proud to have the opportunity to work even more closely with V8 SuperUte teams, drivers, and support crews to bring the series to race fans around Australia and abroad.”

Luke Sieders, who has led the diesel-to-V8 project and was named in the latest announcement as manager of the series, said, “We are all ecstatic that Haltech has agreed to take the next step from series supplier to being the series naming rights partner.

“It is only fitting when you look at the already strong partnership we’ve forged while developing the new V8 SuperUte platform together.

“We can’t wait to show everyone just how good that new platform is at the first round at Tailem Bend next month.”

Around 16 SuperUtes, which will feature its products, are expected to take to the grid for the start of the 2021 season.

Among them will be inaugural SuperUtes Series winners Peters Motorsport and its driver Ryal Harris, whose involvement was confirmed to Speedcafe.com last week.

Round 1 supports Supercars’ OTR SuperSprint at The Bend on May 7-9.