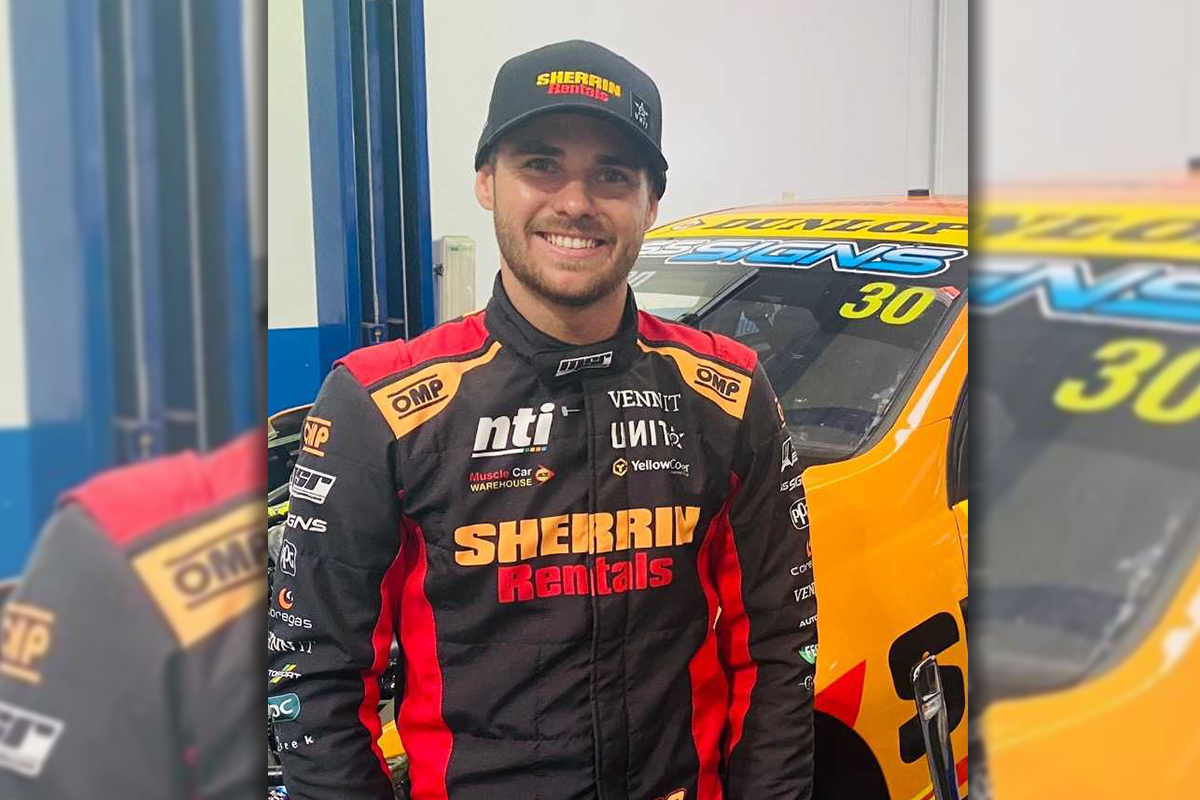 Aaron Seton will test with Matt Stone Racing in one of its Holden ZB Commodores at The Bend Motorsport Park this Thursday.

The Super2 Series rookie will be joined by Jake Kostecki and Zane Goddard at the Tailem Bend circuit as part of a rookie day.

The test will mark the first time that Seton has driven a ZB.

“It’s really exciting and I just can’t wait to get behind the wheel of the ZB Commodore and see what the difference is between the VF that I drive in Super2 and the ZB,” Seton told Speedcafe.com.

“Obviously every little bit that you can learn helps. It’s just really exciting to sample what the car is going to be like.”

As yet, the team hasn’t finalised its co-driver line-up for the Repco Bathurst 1000. However, it is understood at least one seat is taken.

Kurt Kostecki is in line to join brother Jake Kostecki in the #34 entry, while the other seat to be shared with Goddard is still vacant.

The team is said to be looking at its options, including Seton, though the young gun downplayed his championship debut coming as soon as this year’s Bathurst 1000.

“There’s no talk at all, it’s just learning as much as I can and see what I can bring back to the Super2 car and try to improve our speed in that a little bit more,” said Seton.

Matt Stone Racing will be one of three teams testing in Tailem Bend.

Erebus Motorsport drivers Brodie Kostecki and Will Brown will conduct a rookie test at The Bend, as will Bryce Fullwood of Walkinshaw Andretti United.