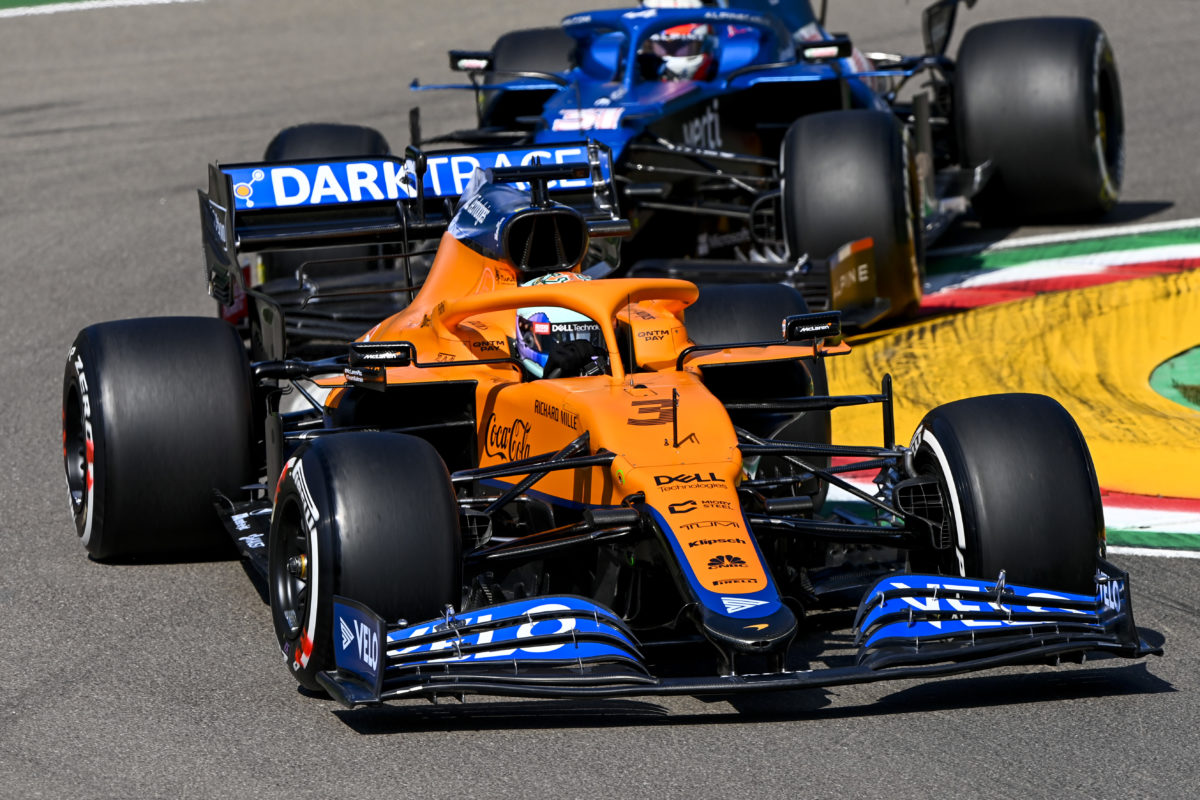 But for a track limits breach on his final flying lap in qualifying, Norris could have started from the second row of the grid.

He then demonstrated strong pace during the race to rise to third, including pulling out a 4.5-second advantage over Ricciardo in two laps after he was waved by courtesy of team orders.

An error-free race for the Australian resulted in sixth place, one spot up from what he managed at the Bahrain Grand Prix, and his second points finish in a row.

“In the end, sixth from a points point of view is alright, but certainly my race pace wasn’t anything to do cartwheels over,” said Ricciardo.

“[My race pace] was certainly not particularly fast. I’ve just got to keep working on it.”

Ricciardo has emphasised that it will take time to find his outright pace with McLaren.

In his 10th full season of F1, he’s not too concerned about being beaten by his team-mate in the opening two rounds.

“It’s one of those ones where obviously I’m hard on myself and obviously I’m not skipping around,” he said of his comparative lack of pace.

“But I think by race six or race seven, I’ll look back at race two and think, ‘What was I worried about?’”

The key to unlocking that pace is simply seat time, he suggests, with the prospect of podium results adding to the motivation.

“I think it’s just up to me to, it sounds kind of simple, but just to keep turning laps, and obviously the pace is there,” he said.

“Lando had really strong pace all weekend and obviously put it on the podium [in Imola], so I take encouragement from that.

“I’m certainly not defeated by that, and I’m certainly going to accept where I’m at at the moment and just work on it.

“I’m not going to let pride or ego get in the way.

Ricciardo currently sits equal sixth in the drivers’ championship with Carlos Sainz on 14 points, while Norris is third on 27.

The Formula 1 season continues with the Portuguese Grand Prix at Portimao on April 30-May 2.