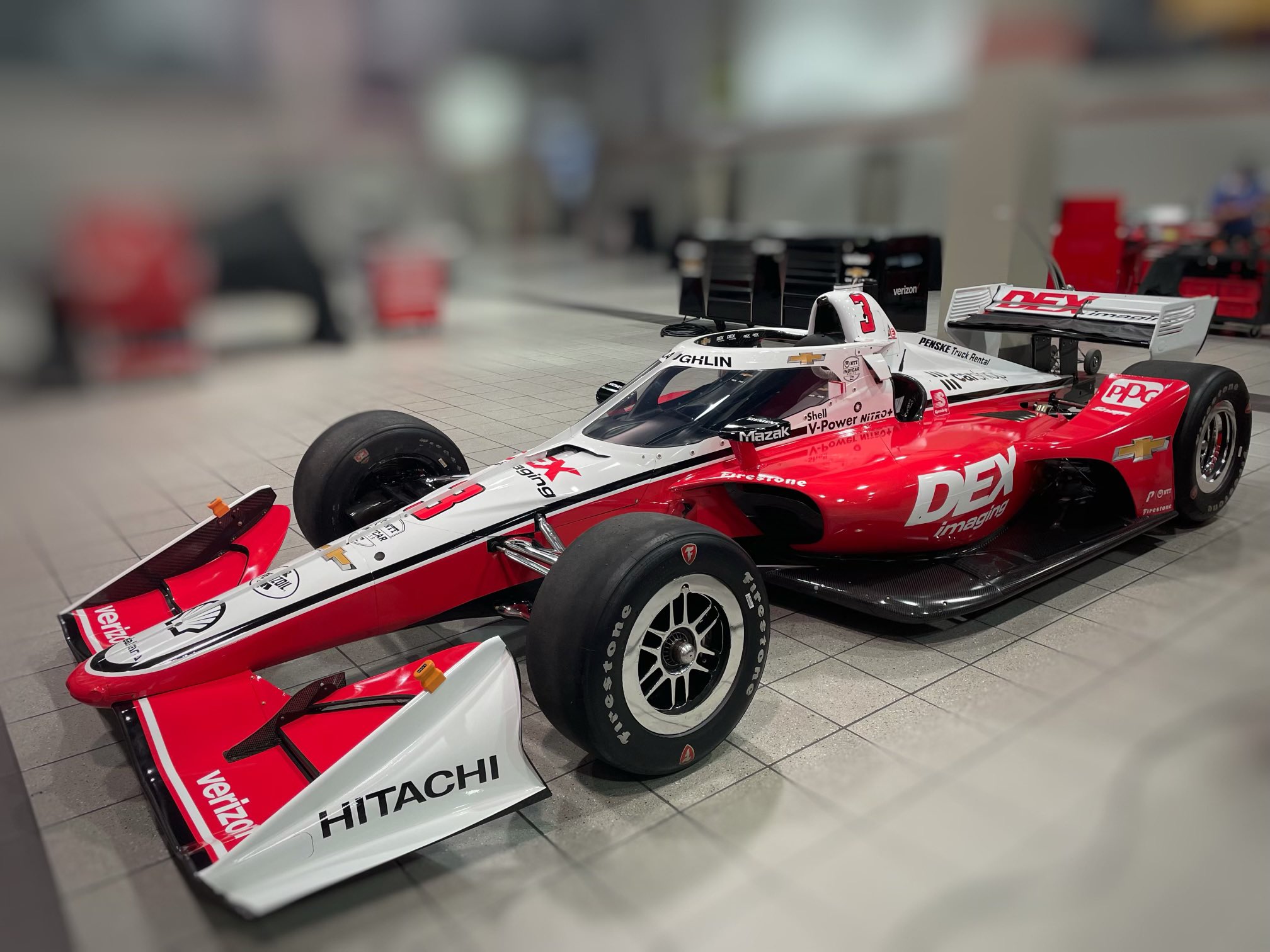 The Team Penske pilot will have backing from Dex Imaging in what is a dual sponsorship for the Mooresville-based outfit.

Ryan Blaney will also carry Dex Imaging support aboard his #12 Ford Mustang he races for Team Penske in the NASCAR Cup Series.

It’s the third different livery confirmed for McLaughlin this year aboard his #3 Dallara IR-18, having previously revealed PPG and Pennzoil paint schemes.

The latest livery will return later in the season for the inaugural IndyCar Series race on the streets of Nashville, on August 6-8.

Earlier this week McLaughlin made his first start in the IndyCar Series as a full-timer, finishing 14th in the Grand Prix of Alabama.

Spaniard Alex Palou leads the series after fending off a late charge from Australia’s Will Power in the season-opener at Barber Motorsports Park.

Thanks @Blaney for welcoming me to the @deximaging Team. Excited to start this partnership with myself and Dex this weekend at St Pete, plus they will also be on my car at Nashville! Thanks for the support guys! Let’s go!!! #SM3 #INDYCAR pic.twitter.com/EQBDG2L2y6