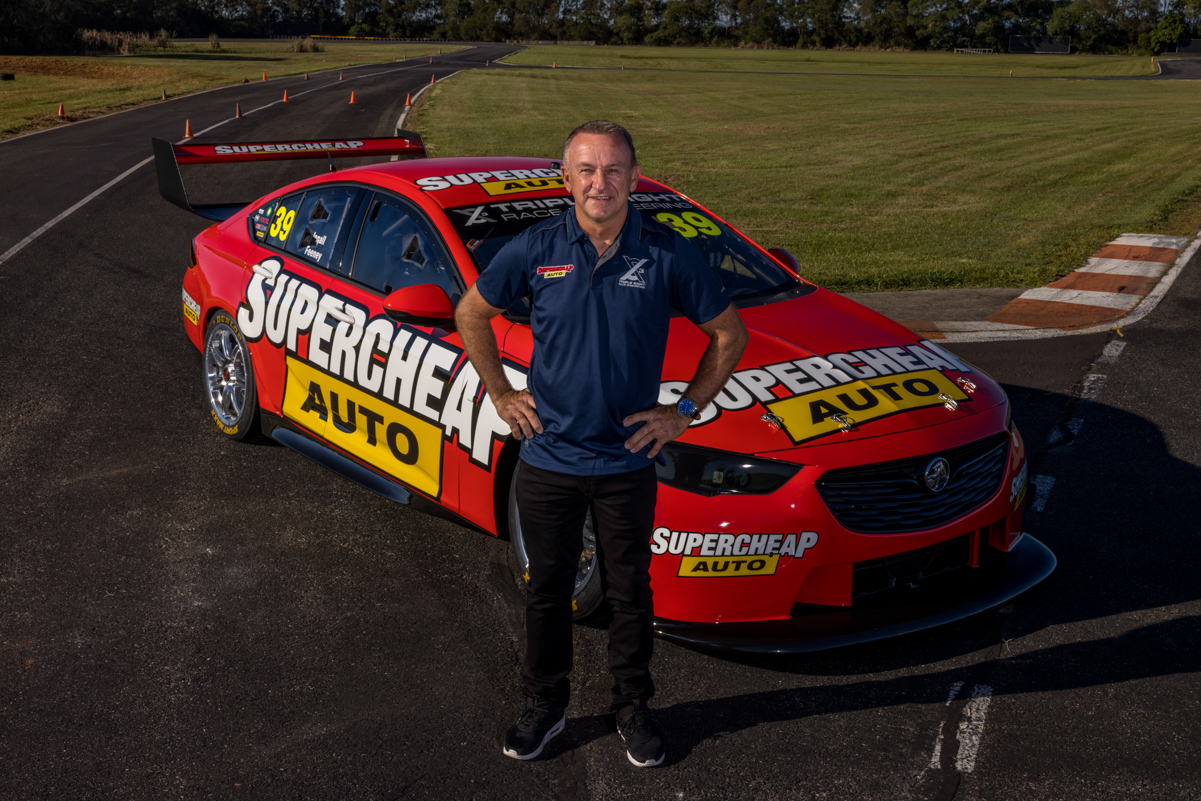 Russell Ingall is set to make a shock Supercars return in a Repco Bathurst 1000 wildcard with Triple Eight Race Engineering this year.

‘The Enforcer’ will be joined by teen Super2 Series driver Broc Feeney, who will make just his second Bathurst 1000 start.

Ingall will be reunited with long-time supporters Supercheap Auto, who will have the naming rights on the #39 Holden ZB Commodore.

This year’s Great Race will mark the first time that the two-time Bathurst 1000 winner and 2005 Supercars champion has contested the crown jewel endurance event since 2016.

“I feel like we’re part of another Blues Brothers movie – we really have put the band back together,” said Ingall.

“When the idea of driving a Triple Eight-prepared Supercheap Auto car at the Bathurst 1000 was presented to me, I didn’t need to be asked twice.

“Supercheap is synonymous with Bathurst and Mount Panorama and the race track means more to me than any other place.

“The concept is a great way for Supercheap Auto to maintain their valuable connection with the Bathurst 1000, which has been earned as both a team and event sponsor over more than 24 years.

“Supercheap Auto has played an important role in my career over the years and undertaking this event, in partnership with them, means an enormous amount to me.”

It is believed the pair will make history by having the biggest gap in age between drivers.

The pair each have a chance to set new individual records too. 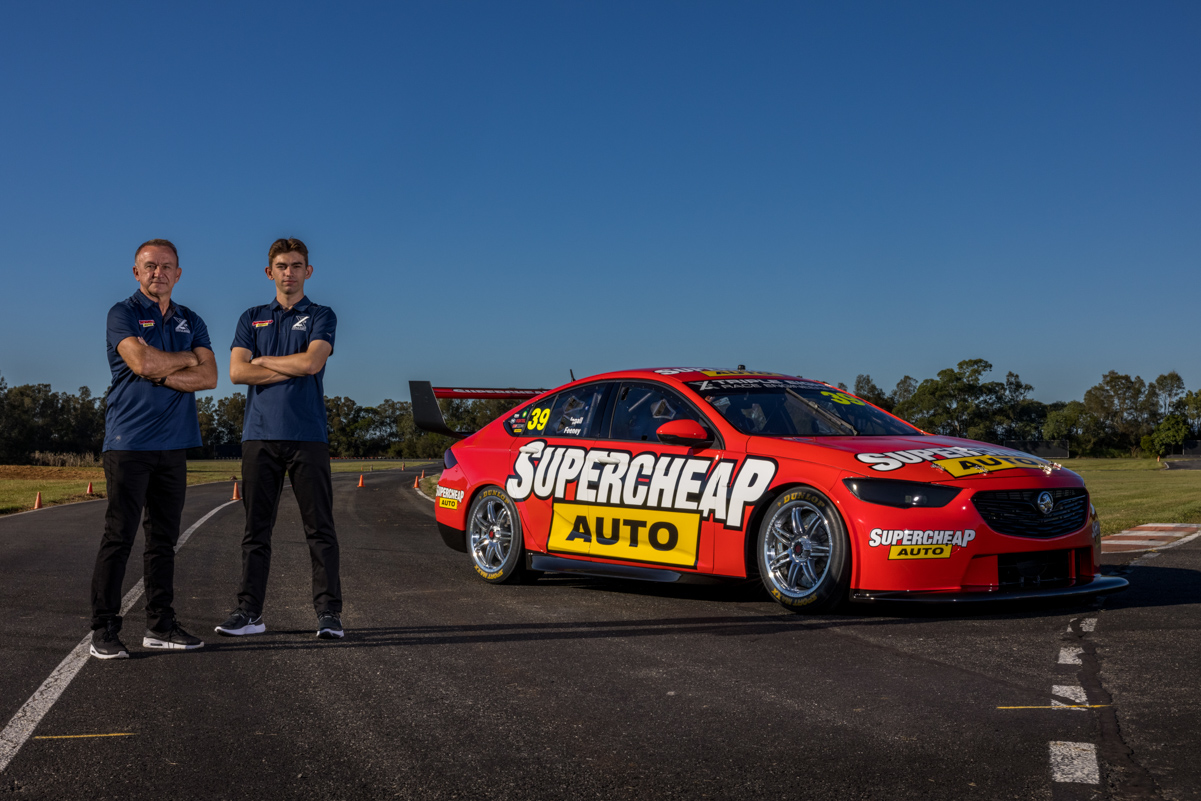 Broc Feeney and Ingall with the Supercheap Auto #39 Commodore

Ingall, 57, could become the oldest winner of the Bathurst 1000. Jim Richards holds that honour, having won the 2002 edition at age 55.

Feeney, who celebrated his 18th birthday on race day last year, could at the same time become the youngest winner of the Great Race. That record is currently held by Rick Kelly who in 2003 won the race at just 20.

“I’m looking forward to driving a Triple Eight-prepared car for the first time and sharing the car with Broc who is a terrific young driver with an enormous future,” said Ingall.

“Let me make this clear. We are going to Bathurst to be competitive.

“We have every intention of being right in the mix and giving the fans something to cheer about, otherwise we might as well stay at home.”

The young gun said he’s keen to be part of Supercheap Auto’s continued legacy in the Great Race.

“To announce this wild card entry at Bathurst with Supercheap Auto and Russell at this stage of the season is exciting,” said Feeney.

“Supercheap Auto has such an incredible history in the sport and Russell is a legend in the business.

“To wear the Supercheap Auto colours and have Russell as my team-mate in the biggest race of the year is all very surreal, but exciting and I am grateful for the opportunity.

“Having the chance to race with a Supercars and Bathurst champion is an exciting prospect and will certainly help to boost my racing career.”

After retiring from full-time Supercars competition, Ingall was drafted into the Fox Sports broadcast.

Following his departure from the broadcast ahead of the 2019 season, Ingall and Paul Morris began their own show Enforcer and The Dude, which now carries backing from Supercheap Auto.