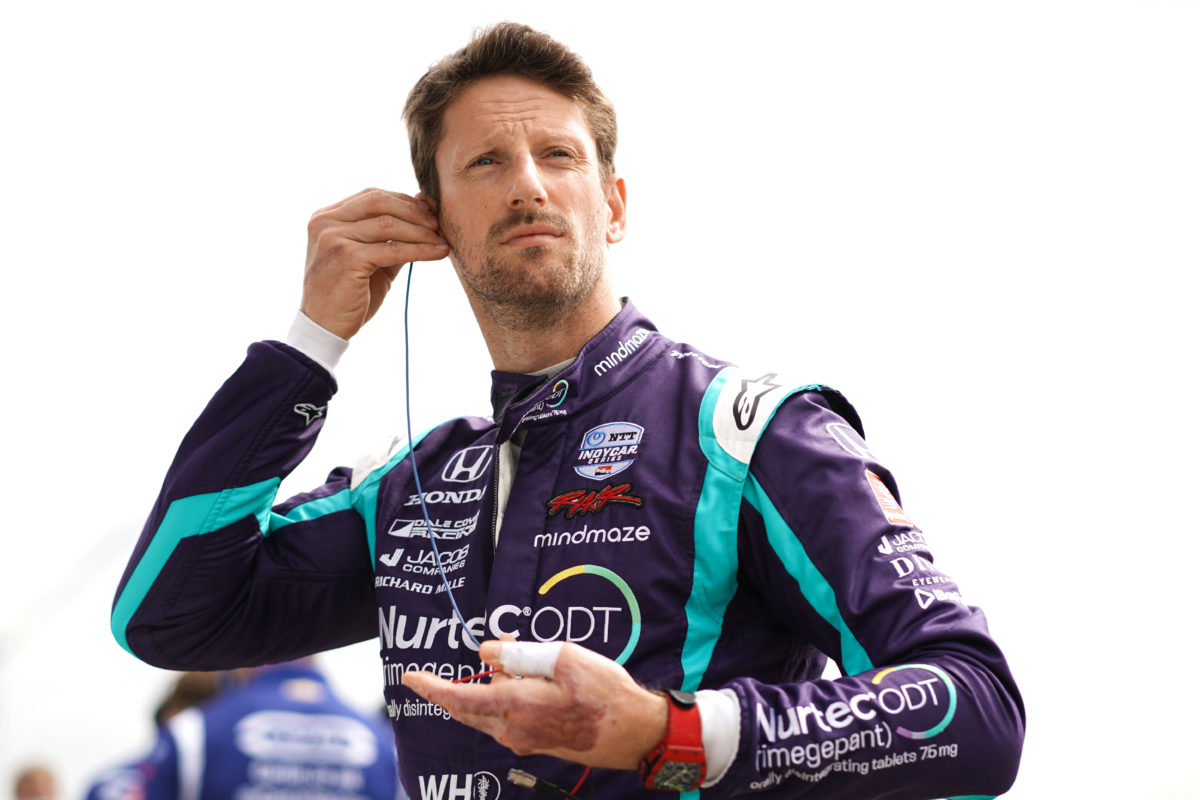 Romain Grosjean has formed a partnership with the WHO Foundation which will see him carry the logo while competing in the IndyCar Series.

The Frenchman has thrown his support behind the WHO Foundation, an independent grant-making body which supports the work of the World Health Organisation.

Grosjean is making his debut for Dale Coyne Racing with Rick Ware Racing in IndyCar this season, where he will carry the WHO Foundation logo on his race suit and helmet.

“I am proud to support the important work of the WHO Foundation and WHO,” he said.

“Global health matters now more than ever and I am excited to use my voice to help raise awareness for key health issues of our time.”

The events in Bahrain make Grosjean more determined to support critical health priorities including the global response to end the COVID-19 pandemic.

“Romain is an inspiration to anyone who faces a challenge,” said Anil Soni, Chief Executive Officer of the WHO Foundation.

“We are thrilled to share his incredible reach and unique story with the WHO Foundation community to help engage the world of sports in global health priorities.”

One of Grosjean’s first roles will be to support the organisation in its “upcoming vaccine equity campaign”.