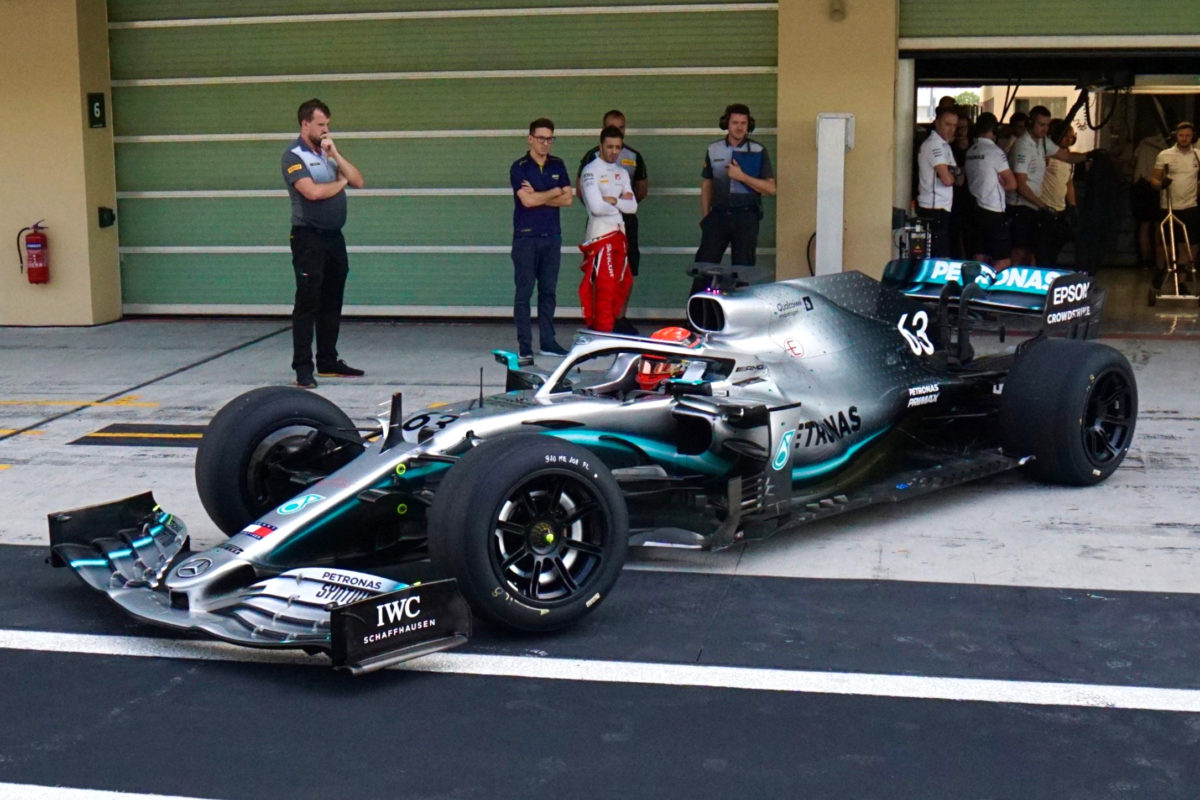 Development of the 18-inch tyres for the 2022 Formula 1 season is going well, according to Pirelli’s motorsport boss Mario Isola.

Teams currently sport 13-inch wheels on their cars, but the introduction of new regulations next year will see that increase significantly.

Formula 2 has already made the switch, while the Italian tyre supplier remained in Bahrain following the season-opening race last month to continue testing.

“We had one day with Ferrari and two days with Alpine, all with the race drivers,” Isola said of the test.

“It was very helpful to confirm what we already saw in the past.

“We are now in the process of finalising the construction and the profile for the slick tyre and it was good conformation, with both cars.”

Further testing is planned; indeed it has spent the last two days in Imola with Mercedes working on the slick tyres.

Next month it will have two days of running in Barcelona with Alpine, Red Bull and Alfa Romeo, before wet testing at Paul Ricard with Mercedes later in the month.

Beyond that, a further four tests are planned, with the final coming at Magny-Cours in France in mid-September.

“Obviously we are also interested, not only in testing on different circuits but also on different cars because we have new cars that should be representative of next year’s cars but we don’t know until we start next season but again, there is good conformation,” Isola explained.

“We tested some constructions, we have a new baseline for Imola; all in all, I’m happy.

“Obviously if I look at the targets that have been defined more than one year ago, to have a tyre that is with a wider working range, less weighting, a level of degradation that was agreed so certain characteristics also to listen to the drivers and to make a tyre which is more in line with drivers’ expectations.”