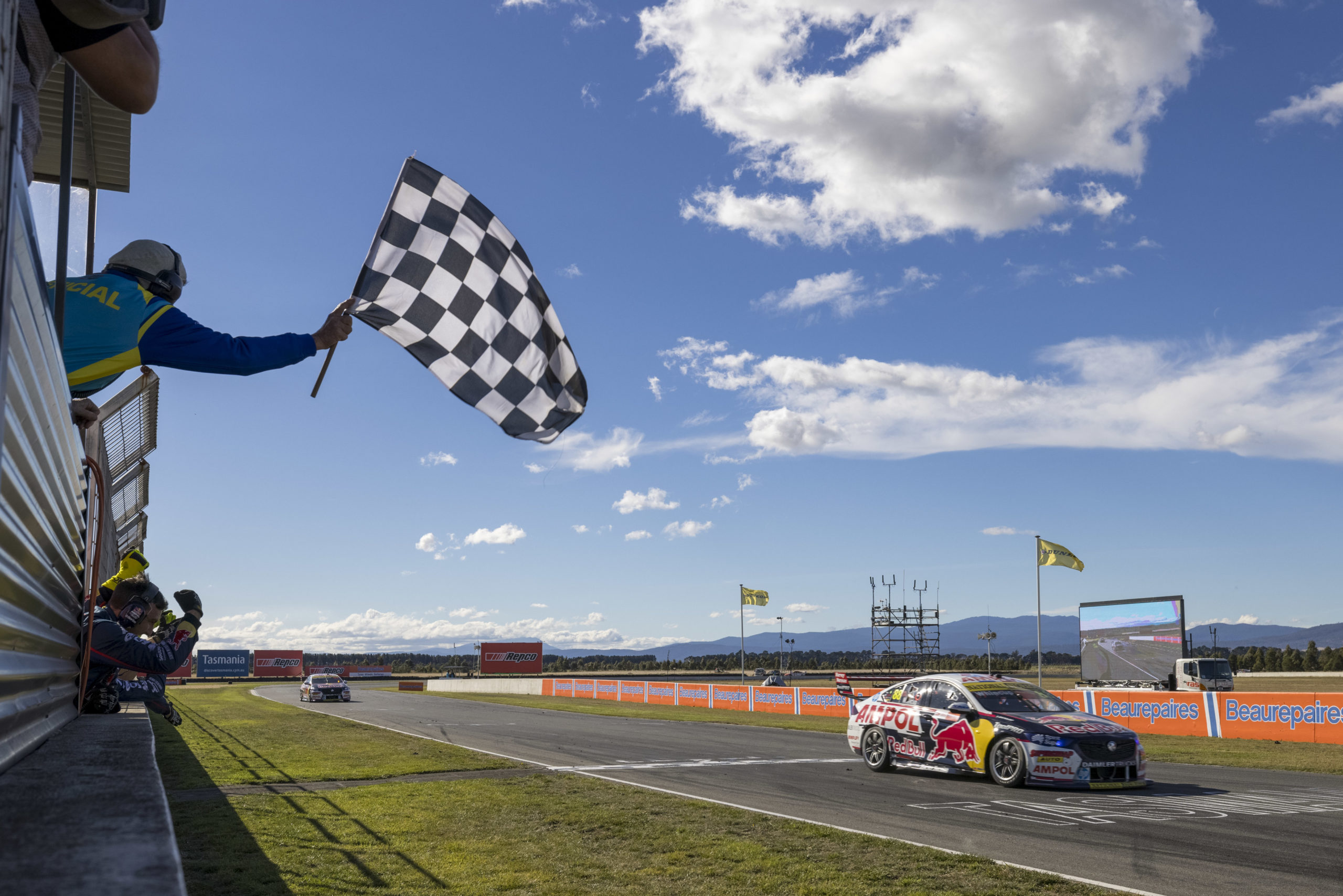 Supercars says its two-day event format has been well received

Supercars says its two-day event format has been well received by teams.

The category made a shift towards a condensed format in 2020 due to the coronavirus pandemic, which saw few or no support classes at some events.

The lion’s share of rounds in 2021 have adopted the two-day format, barring feature events including the Mount Panorama 500, Townsville 500, Sydney SuperNight, Bathurst 1000, and Gold Coast 500.

Most drivers Speedcafe.com has spoken to have enjoyed the condensed two-day format, reducing downtime between sessions.

Saturday sees practice, qualifying, and the first race of the weekend followed by qualifying and two races on Sunday.

“I think the two-day events are working well,” said Howard.

“I think it works well for the fans as well.”

While most SuperSprint events will see Supercars action limited to Saturday and Sunday, some support classes will run on Friday.

That’s something Supercars may look to continue doing at future events.

“Those things can happen where you can run your supports on the Friday,” said Howard.

“I believe that’s what will be happening at The Bend. I know Winton is looking at that.

“That way, it’s great because you can get your practice session out of the way and then you’re into qualifying and racing on the two days of racing.

“There’s a lot of benefits in just the two days of racing.”

A notable omission from the 2020 and the 2021 calendar has been that of the Pirtek Enduro Cup.

Like last year, this current season sees just one endurance event in the form of the Repco Bathurst 1000.

Howard said the status quo isn’t “frozen” and a return of the Enduro Cup will be considered.

“We’ll put forward opportunities and ideas as always and they’ll be considered accordingly through the commission and the board.

“It just depends what’s happening at the time. I don’t say that that’s frozen. Any opportunity like that would be considered on its merits.

“Obviously there’s events that we’re contracted to and working with governments, et cetera, to position, lock those in, and then working with the teams in regard to the number of events and then getting that balance right.