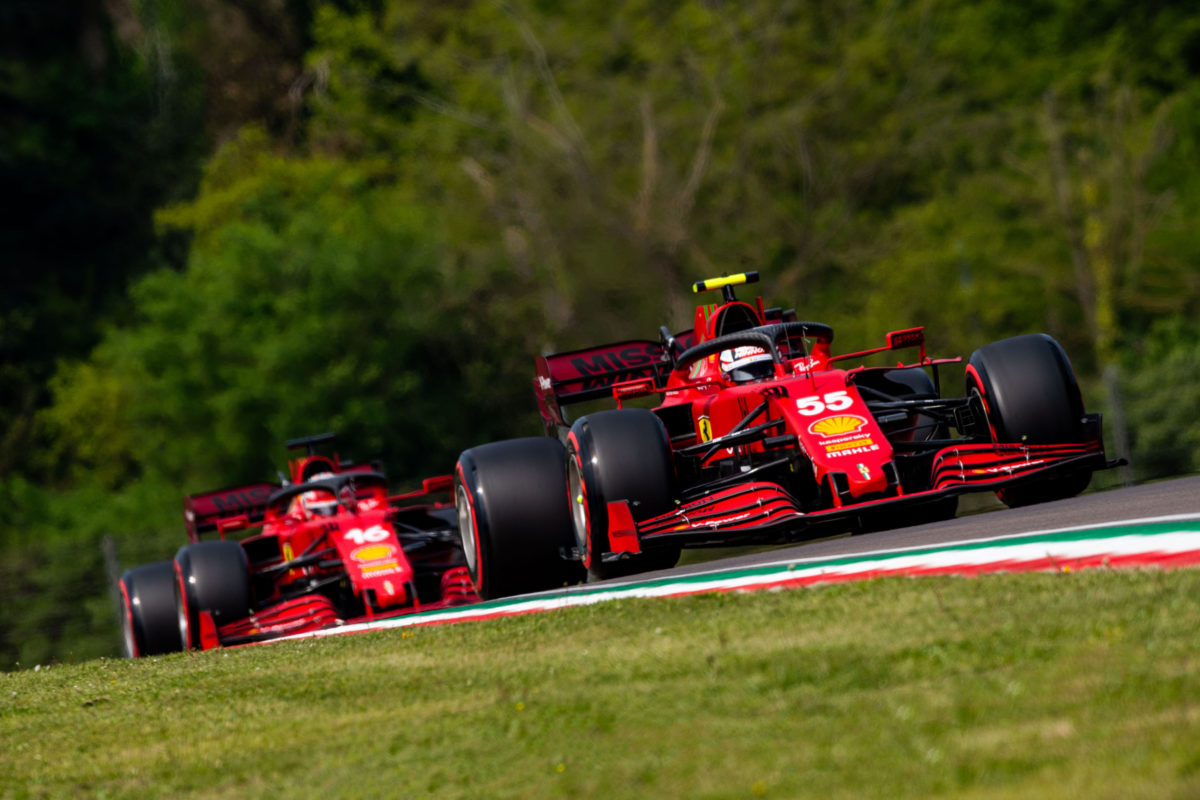 Ferrari is happy with the progress it has made with its 2021 Formula 1 car.

That was due to a combination of factors, including a car afflicted by high drag but also a power unit deficit to its rivals.

Work over the winter centred on the power unit, with the 065/6 regarded as a notable step forward.

It has also allowed Ferrari to repackage the rear end of its car, with a more swooping airbox designed to improve the airflow over the rear wing.

That was underscored by the Bahrain Grand Prix, where the red machines were the fourth-best car on track behind the Mercedes, Red Bulls, and McLarens. 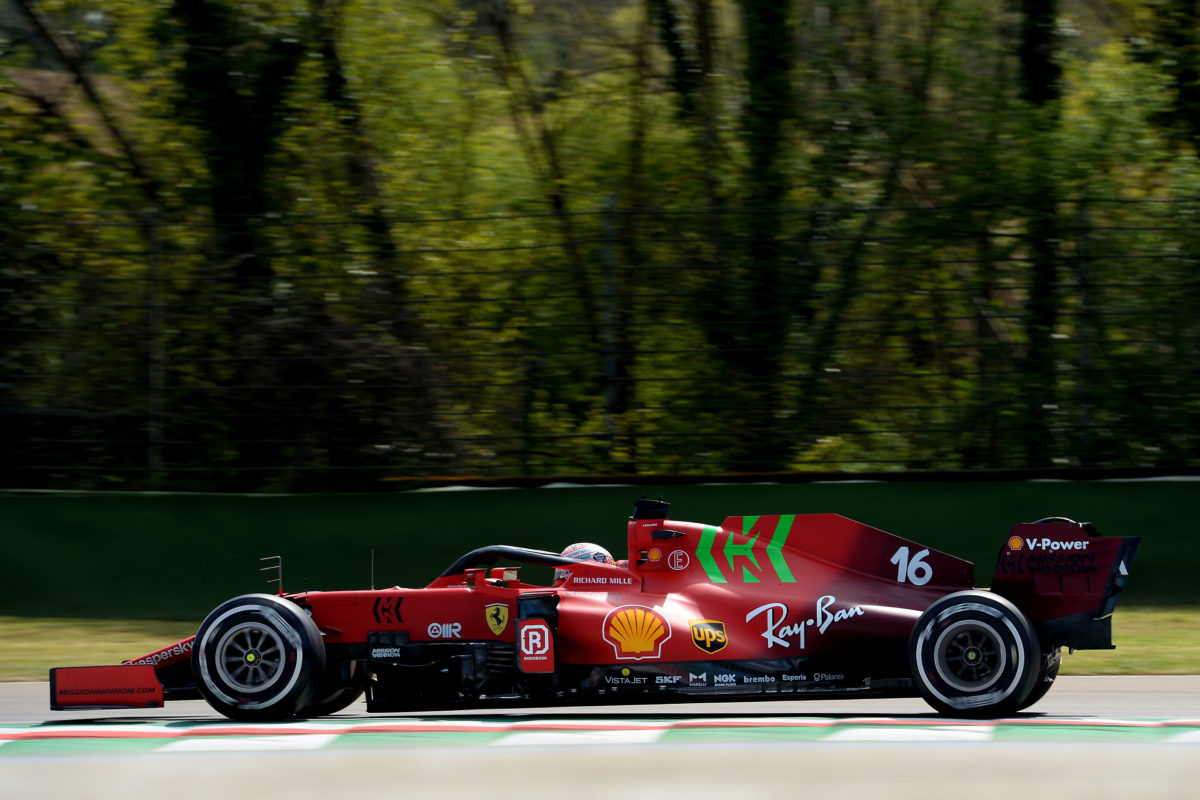 “Coming to Bahrain, the first race of the season last year, we were performing very badly there, both on the straights and in cornering – very slow in quali and in the race,” explained team principal Mattia Binotto.

“So certainly for us it was an important, let me say, test. And I think the car, somehow, progressed well. As well if we compare to our competitors.

“I think we made good progress,” he added.

“That was not easy in a situation where most of the car was frozen, per regulations.

“I think the power unit made a good step forward. I think that [in Imola] on the straights we are certainly not lacking the speed as it was in the past.

Binotto suggests there is more to do, however, with a focus on race pace over qualifying performance.

“I think we learned from Bahrain that our race pace was not as competitive as the quali,” he said.

“I think we’ve been better in quali compared to the race itself.

“That’s for many reasons but certainly reasons that we tried to analyse. I think in the tyre management… in Bahrain it is very hot conditions, very different to the one of Imola, where you need to manage the overheating, especially on the rear.

“It’s important for us to evaluate the car behaviours in different conditions and make sure that somehow the progress we’ve seen are confirmed.”

Formula 1 heads to Portugal for Round 3, and its second appearance at the Portimao circuit in as many years.

That event takes place across the May 30-April 2 weekend.