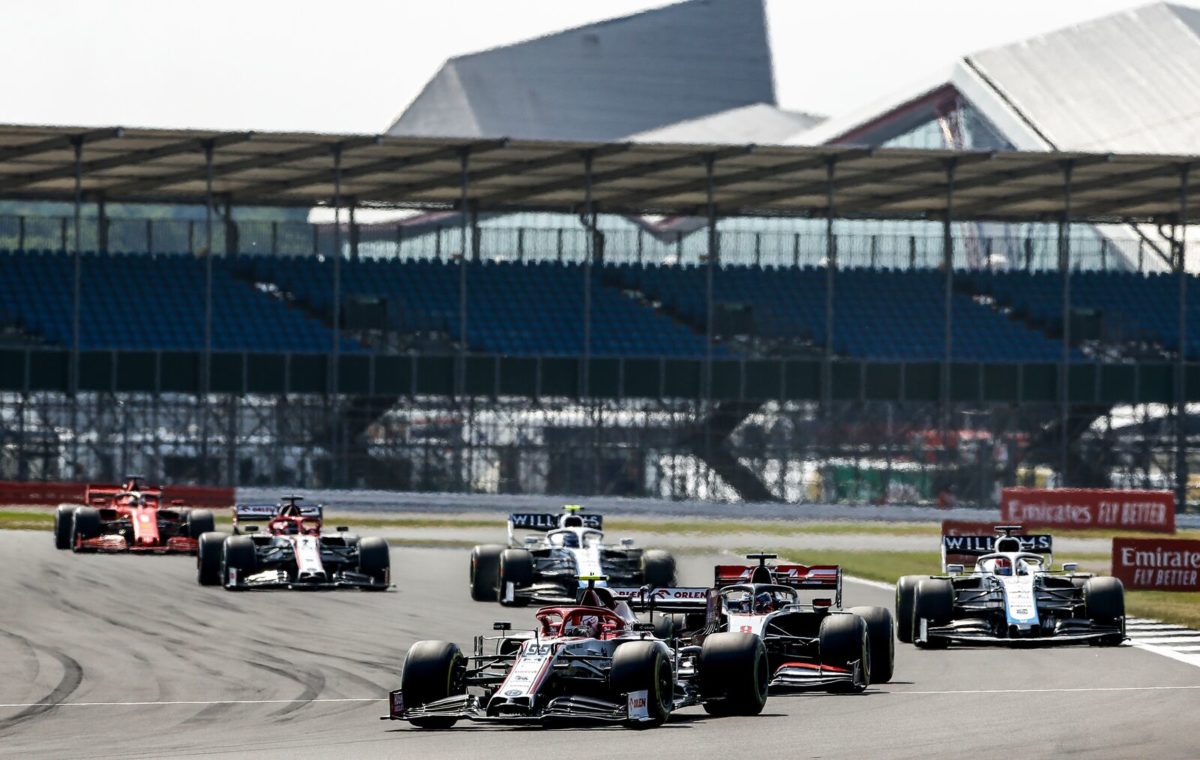 The FIA will meet with teams this week

The FIA and all 10 Formula 1 teams are expected to meet tomorrow to discuss the final details relating to the proposed introduction of sprint races.

Speedcafe.com understands the finer details of the proposal will be discussed ahead of it being passed on for inclusion in the regulations.

It is believed there is resistance in some corners to the use of the term ‘race’ in conjunction with the concept.

Following the meeting, which is between the FIA and F1’s Sporting Advisory Committee (a body effectively consisting of the sporting directors from each team), the proposal would be passed on to the F1 Commission.

From there, it is submitted to the FIA World Motor Sport Council (WMSC), which must vote on it before being included in the regulations. A simple majority would see the motion carried.

With the WMSC not set to meet until July 9, its ruling would be made via an electronic vote.

Speaking over the Emilia Romagna Grand Prix weekend, F1 boss Stefano Domenicali suggested an announcement on the concept was imminent, a position backed up by McLaren team principal Andreas Seidl.

Considerations surrounding the commercial side of the concept had existed, notably how the races would be accounted for under the financial regulations.

Those concerns have been resolved, according to Seidl.

“We have to wait now for the final announcement of Formula One, but we’re happy with the outcome,” Seidl said.

“I think Stefano tried to find a compromise which works for everyone and with what we have seen now at the end we are very happy with and expect that Formula 1 will do an announcement here soon.

“We’re looking forward to try this this year to see if that’s actually something which can be established as standard going forward for some races each season.”

The format for the sprint race introduction has not been confirmed as yet, though Ross Brawn has hinted that a short race – sources suggesting in the region of 100km – would be held on a Saturday.

A traditional qualifying session on Friday would set the grid for the sprint race, with the starting order for Sunday’s race determined by the outcome of Saturday’s proceedings.

Three events are expected to feature the format, the British, Italian, and Sao Paulo Grands Prix.