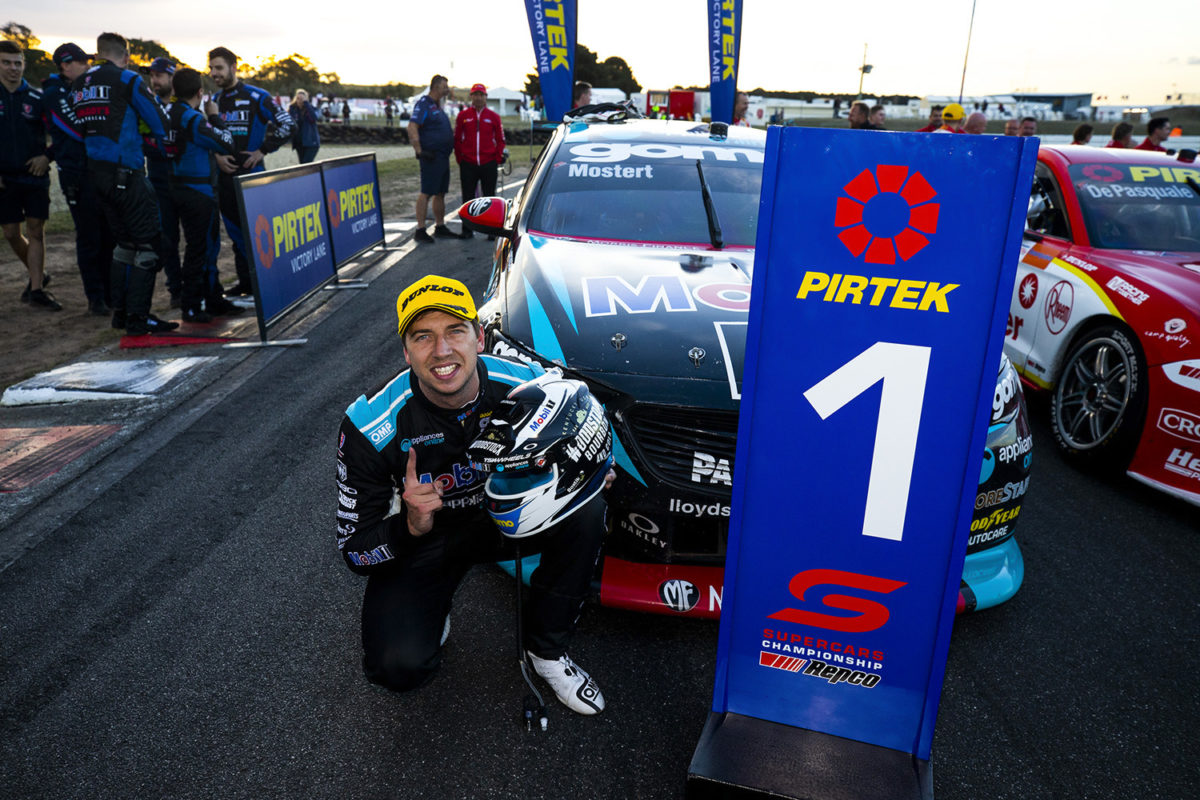 Chaz Mostert has identified mounting a consistent challenge to the likes of Triple Eight Race Engineering as Walkinshaw Andretti United’s next goal after his first victory for the team.

Mostert took out Race 8 of the 2021 Repco Supercars Championship at Symmons Plains, his first win since the 2019 Australian Grand Prix event in what would be last season with Tickford Racing.

The 29-year-old amassed five podiums in his first year at WAU, but could only finish 11th after delivering the team’s first pole position in almost four years at The Bend.

Mostert kicked off the current season with second and third placings in the two races at the Mount Panorama 500, although team principal Bruce Stewart remained grounded at that time given the former powerhouse’s greater ambitions.

It was next time out at Sandown that the 2014 Bathurst 1000 winner bagged a second pole for WAU and looked odds-on to convert it to victory at one point, before dropping to sixth late in the piece.

In the final race of the Beaurepaires Tasmania SuperSprint, however, he blazed away from the front row and effectively led all 44 laps on his way to a 10-second triumph.

Now, Mostert wants such performances on a regular basis.

“I think if you look at the last three rounds, we’ve been there, thereabouts, if it’s through qualifying trim or races,” he observed.

“Bathurst rolled out pretty good for us, to get a couple of trophies there, and I think we’re there, thereabouts to get stuck into them.

“If we can beat them week in, week out, that’s the next thing we’ve got to keep working towards.

“[At Symmons Plains], qualifying 10th [for Race 7] shows how tight it is, just how cut-throat it is at the moment.

“We need to keep pushing forward, we need to look for that next step.”

Given the relative ease with which Mostert won, after creeping away from the chasing Cameron Waters before his compulsory pit stop, he is also cautious about reading too much into his showing. 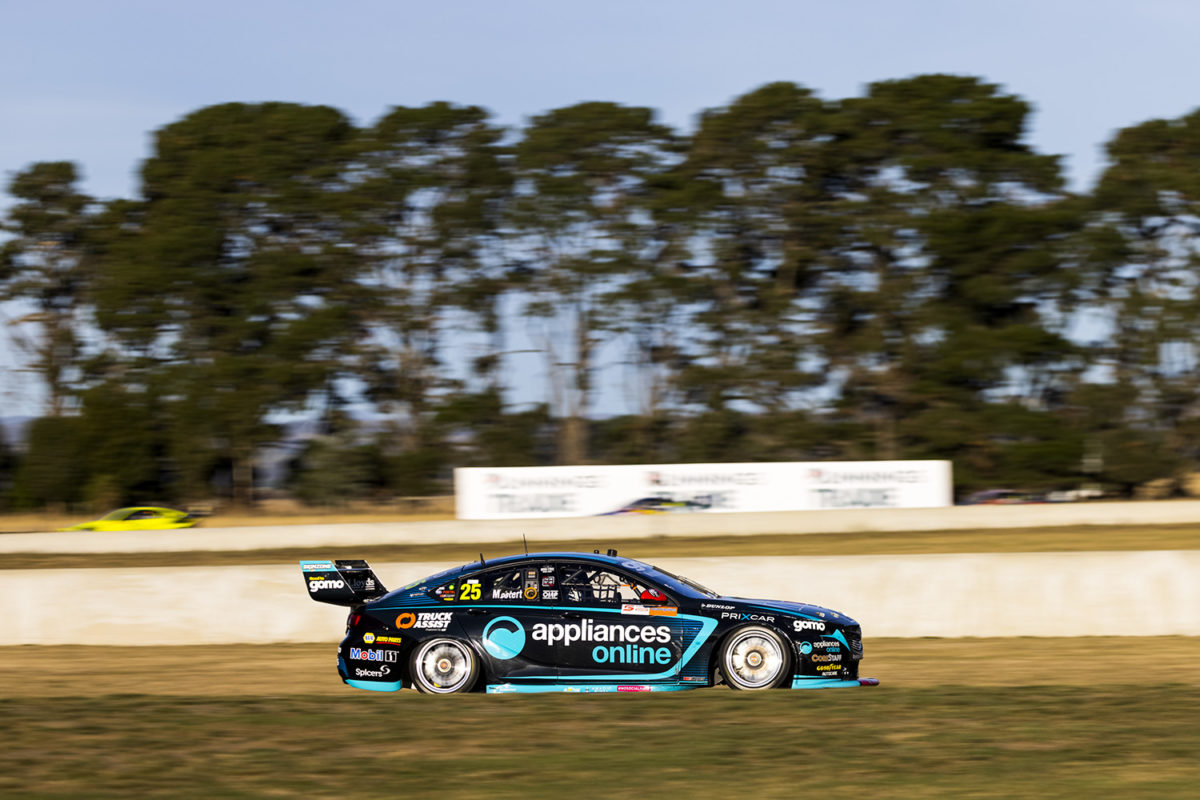 “I still think that last race for us was a good step in the set-up direction and stuff we went, but it can also skew with the data a bit,” he explained.

“Once you get some clear track in this category at the moment, your car can look really good; or if you’re stuck behind someone, you can look like you don’t really know where you’re at.

“We’ll just have to go through the data after this one, and keep trying to chip forward.”

In a similar vein, Mostert suggested the size of the margin was in part a product of circumstance.

Waters, who struggled over a race distance all weekend, held second spot until the final handful of laps, by which time he had become a roadblock for Anton De Pasquale and Will Davison.

While that Dick Johnson Racing duo eventually cleared the #6 Tickford entry, the gap to the race leader was already 10 seconds by the time they did so.

“I wished it was more to be honest; it would have been nice,” quipped Mostert.

“Obviously the car was pretty good [but] I think if you looked at Cam’s performance across the weekend, he was obviously struggling a little bit in the races through tyre life.

“So, I think he probably banked [De Pasquale and Davison] up a fair bit, and that’s kind of why the gap blew out to more it was.

“If they had got past Cam earlier, the gap probably might not have been as much; I’m not too sure.

“It’s no different than the T8 guys in the first couple of races streaking away. It’s seems to be a clear track gain for the front car.”

Mostert consolidated third position in the championship with his showing at Symmons Plains, and now trails second placed Jamie Whincup by 26 points.

The next event is the OTR SuperSprint, on May 8-9 at The Bend.