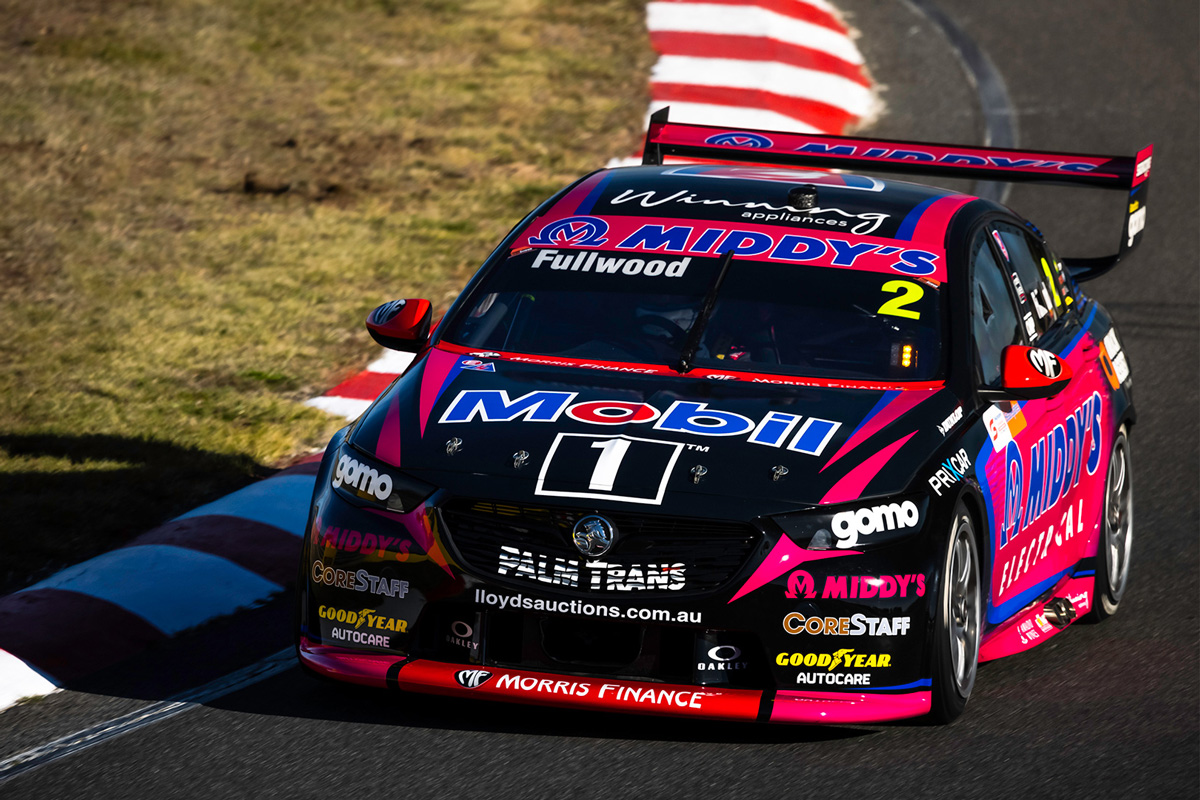 Erebus Motorsport and Walkinshaw Andretti United will this week make use of an opportunity to test away from their designated home track.

Will Brown, Brodie Kostecki and Bryce Fullwood will all head to Tailem Bend for a test on Thursday.

While the Erebus duo are both in their first year, Fullwood is permitted to take part in rookie days on the basis that he’s in his first two seasons as a Supercars Championship driver.

Being Victorian based, both teams ordinarily would only test at Winton Motor Raceway, save for the official pre-season day at a track chosen by Supercars.

The Bend outing will precede the category’s venture to South Australia next month for Round 4, the OTR SuperSprint on May 8-9.

It should therefore give the trio a handy headstart to take the fight to their more experienced rivals when the full field rocks up to The Bend.

The opportunity is in contrast to pre-event test ban rules.

“There is an absolute ban on driving a Car or any Automobile carrying aerodynamic aids and exterior components identical or similar to the samples held by Supercars at any Circuit or part thereof at which an Event is scheduled to take place from 00:01 on the Saturday preceding the commencement of the scheduled Event without the express written approval of the HoM [head of motorsport], and then only for the purpose of publicity of the Event,” reads the rule book.

Kostecki and Brown are 10th and 12th in the championship, the former having been a podium finisher at Sandown and the latter taking a fine fifth place at Symmons Plains yesterday.

For Fullwood, the test is timely as he looks to get his campaign back on track.

The 2019 Super2 Series winner left the Mount Panorama season-opener seventh in the standings but has plummeted to 17th having not finished in the top 12 since Race 1 of 2021.

While WAU team-mate Chaz Mostert yesterday took the team’s first victory in more than three years, Fullwood could only manage finishes of 23rd, 17th and 17th from the three Tasmanian races. 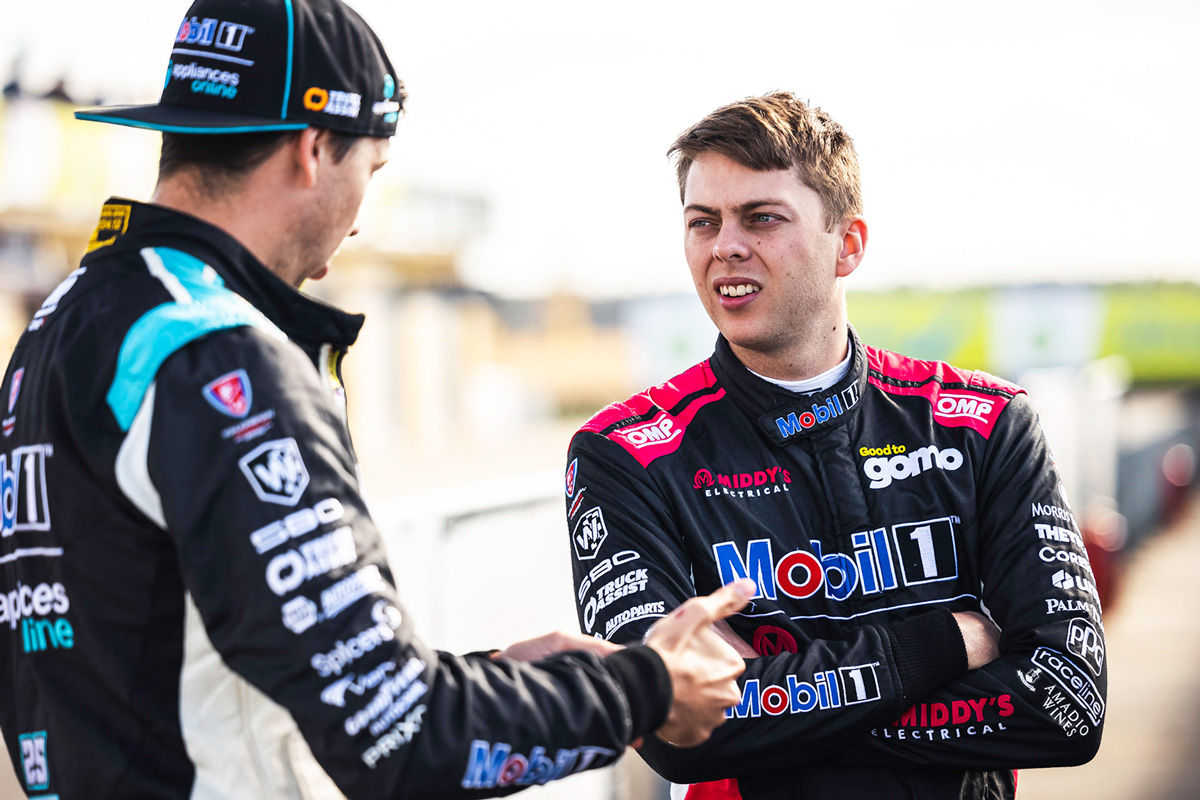 “Next week is going to be really good for him,” Mostert said in defence of Fullwood last night.

“He’s going to get that extra test day for being a rookie and that’s going to lead him into a lot more confidence.

“It’s probably a pretty hard ask for him this weekend at Tassie, this track I’ve always felt like rewards the guys that have been here quite a few times.

“It’s a very unique track with three key corners – that hairpin, it took me the first couple of years of being team-mates with Frosty (Mark Winterbottom at Tickford Racing) and guys like that, you just never could match them because they would find this secret line through the hairpin to make it turn somehow.

“So when you have got three key corners around here and you miss it by that small amount, a little bit here, a little bit there – it’s the difference between being in the top 10 or being down the back, so it is real cut-throat here.”