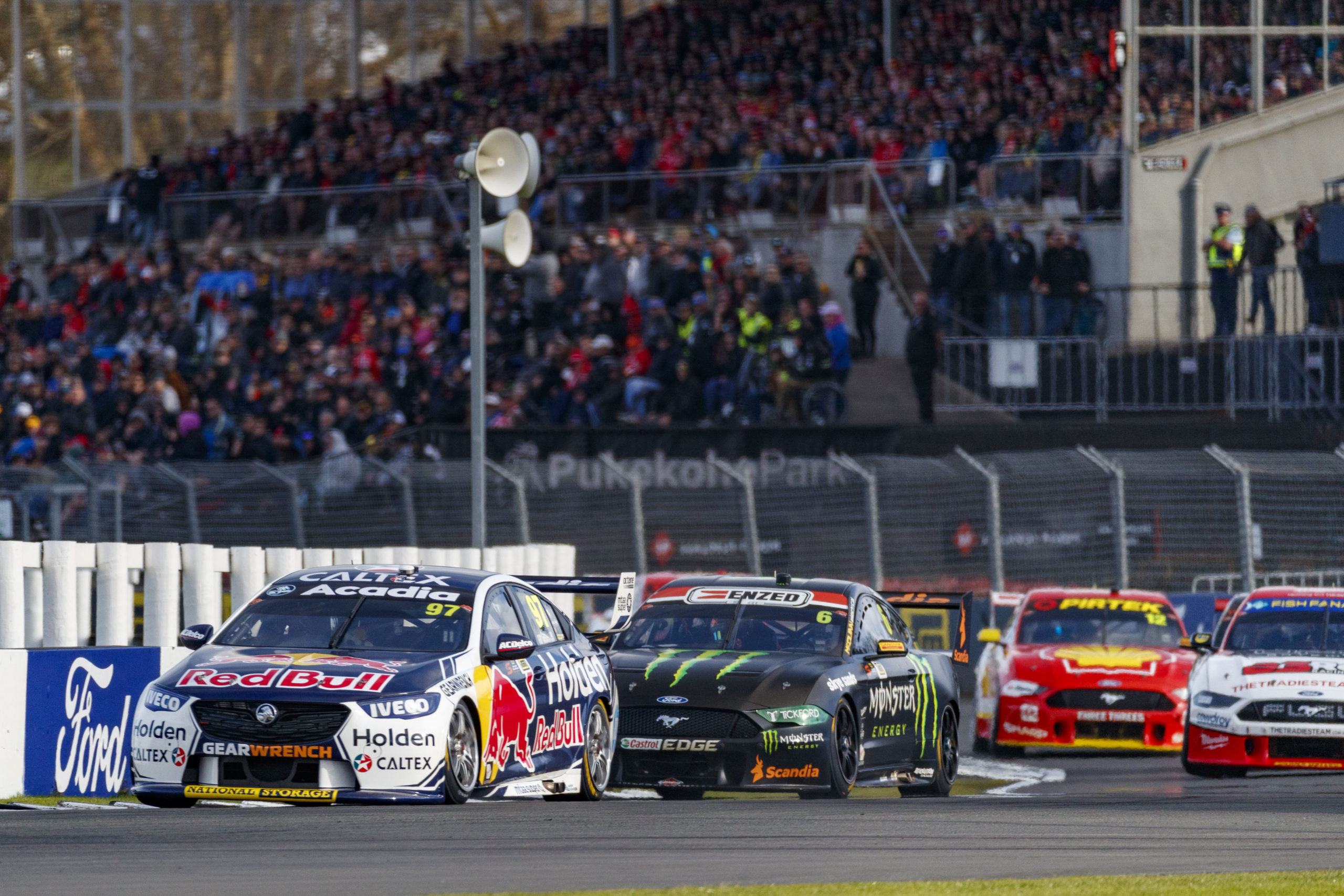 Supercars has explained why it opted not to take up an option to race at Hampton Downs Motorsport Park later this year.

Before COVID-19 saw the New Zealand round of the 2020 championship cancelled, Supercars was set to race at the Tony Quinn-owned circuit.

Since 2013, Supercars has raced annually at Pukekohe Park and was contracted to continue last year.

However, an Auckland Council bylaw meant the category couldn’t race on ANZAC Day weekend as planned.

That subsequently forced Supercars to shift the event to nearby Hampton Downs Motorsport Park, just south of Auckland.

However, Supercars chief operating officer Shane Howard said that while the circuit remains an option for years to come, the category wanted a hassle-free return to New Zealand.

“There’s a few factors there,” Howard said of the decision not to race at Hampton Downs.

“We’re contracted to run at Pukekohe. That venue, we have all the working plans. Traffic management has already been established.

“Our people that we work with there, their organisation, in regard to their operational roles, are all in place for that venue.

“We’ve got a big grandstand. It’s the right venue for us to be at. We’ll consider other opportunities from there.

“First of all, first principle, get back there, get the race happening, run it at a venue we know that we have experience at – eliminate risk of operation,” he added.

“We know that, as I said, the traffic plans are in place. Managing the event, certainly, remotely as we do, we have people contracted to do specific roles there, that’s the most sensible choice at this point.”

While the championship won’t feature at Hampton Downs this year, Supercars CEO Sean Seamer has declared the circuit is “very much on our radar”.