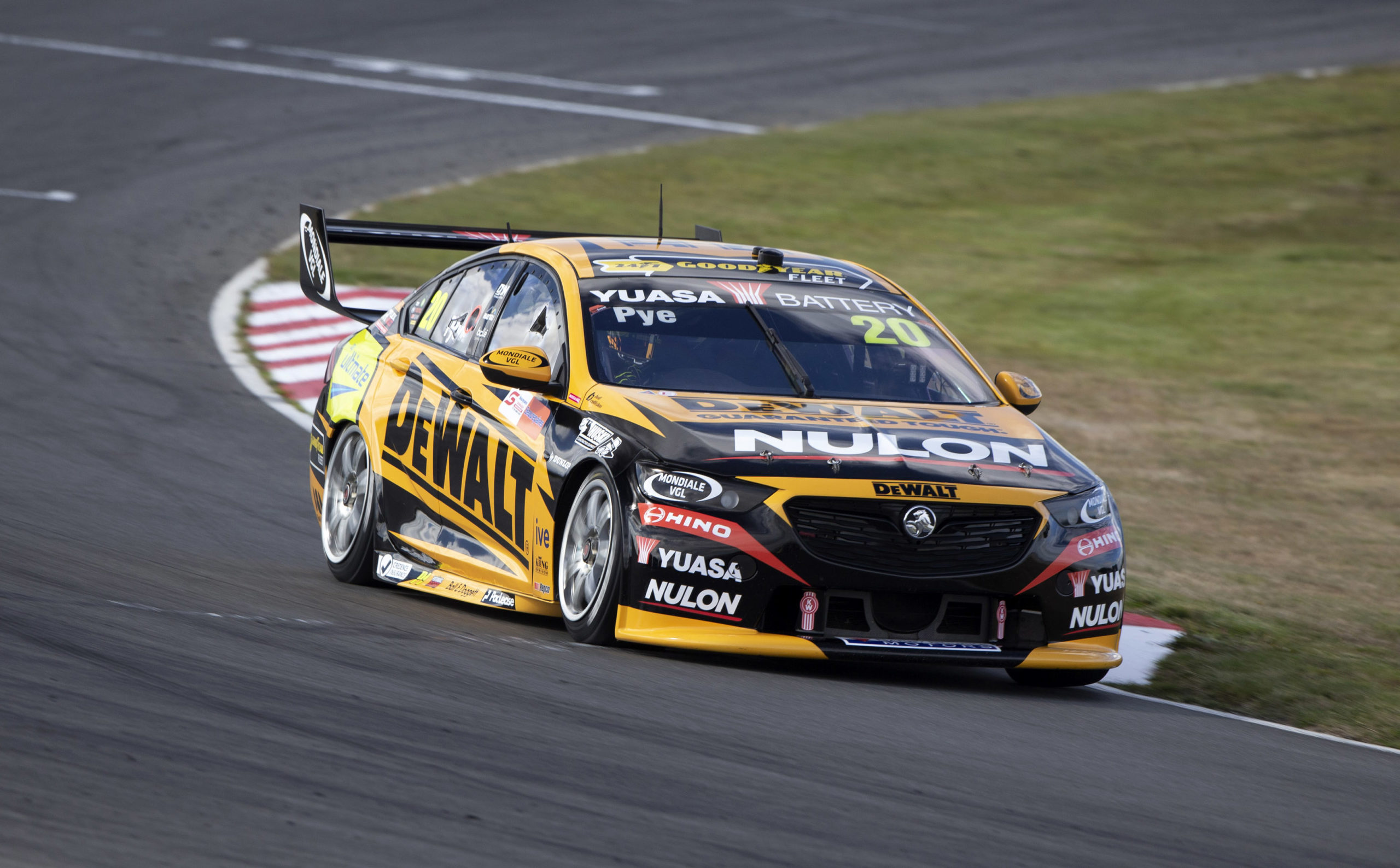 Erebus Motorsport has received a monetary fine while Team 18 has been stripped of 25 teams’ championship points after the Beaurepaires Tasmania SuperSprint.

A line locker issue for the #9 Holden ZB Commodore of Will Brown during Race 8 at Symmons Plains International Raceway resulted in a $250 fine for Erebus Motorsport.

“The Stewards received a report from Supercars Technical during the Race that the brake lock mechanism in Car #9 failed to engage during Car #9’s Compulsory Pit Stop in breach of Rule C11.4.2.1, although telemetry and CCTV footage of Car #9’s Pit Stop demonstrated that the wheels on Car #9 did not rotate,” the stewards report read.

“After an admission to the breach, the Stewards imposed a Fine on Erebus Motorsport in the sum of $250.”

Team 18 was penalised 25 points in the teams’ championship for failing to install an SD card into the judicial camera in the #20 DeWalt Racing entry.

“Following the Race the Stewards received a report from the HoM that during post-Race scrutiny it was discovered that no SD card had been installed in Car #20, Scott Pye, during the Race,” the report read.

“After an admission by Chasports Racing to a breach of Rule D21.3.2, the Stewards imposed a Penalty on the Team of Loss of 25 Teams Championship Points.”

It’s the first penalty for either team in this year’s Repco Supercars Championship.