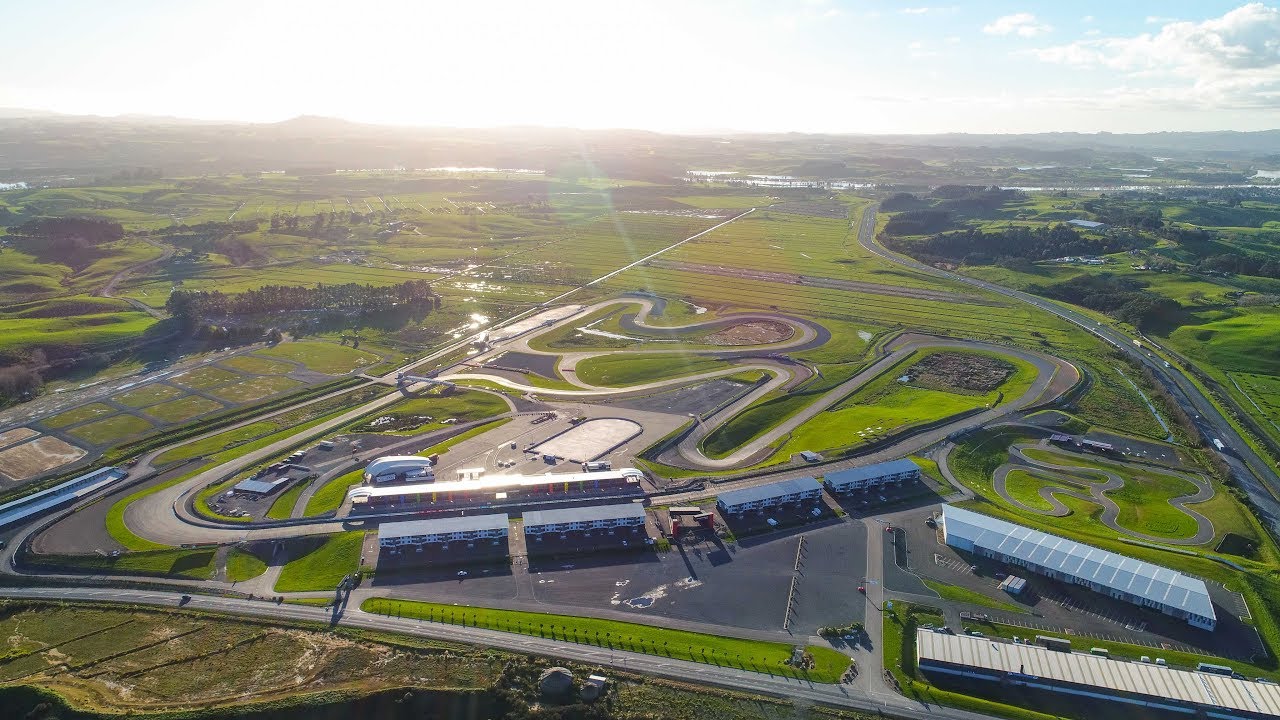 Supercars isn’t ruling out the possibility of hosting a New Zealand double-header in the future, which could include Hampton Downs Motorsport Park.

Today Supercars confirmed it would not be taking up an option to race at the Tony Quinn-owned circuit situated to the south of Auckland.

Instead, the championship will race at Pukekohe Park as it has done so since 2013, with the exception of 2020.

Hampton Downs was set to host Supercars last year after it was discovered an Auckland Council bylaw prevented events from taking place at Pukekohe Park on ANZAC Day.

That saw Supercars shift its event to nearby Hampton Downs, though the coronavirus pandemic would ultimately put paid to the championship’s debut at the circuit.

“We’ve been working closely with Auckland Unlimited and ITM to put this event in place and we are excited to return to Pukekohe again in 2021,” said Seamer.

“We can’t thank them enough for their flexibility and partnership over the last 18 months.

“I’d also like to thank Josie [Spillane, Hampton Downs chief operating officer] and the team at Hampton Downs for all they’ve done, too.

“We are going to Pukekohe this year, but Hampton Downs is still very much on our radar.”

In the midst of last year’s coronavirus pandemic, it was speculated that a New Zealand double-header could be on the cards.

However, the category is focused on the first step, which is making its long-awaited return after last year’s hiatus.

“Those things, they’ve been discussed… you travel all the distance,” said Howard.

“In New Zealand, we’ve got loyal supporters. The first thing is, we want to get back there, and then we can discuss other opportunities from there.

“But the first principle is to get back there and run at Pukekohe.”

Asked whether Supercars would look at Hampton Downs for future calendars, Howard replied, “Yes, it would be a possibility in the future.”

This year’s ITM Auckland SuperSprint, which takes place at Pukekohe Park, is set for November 6-7.