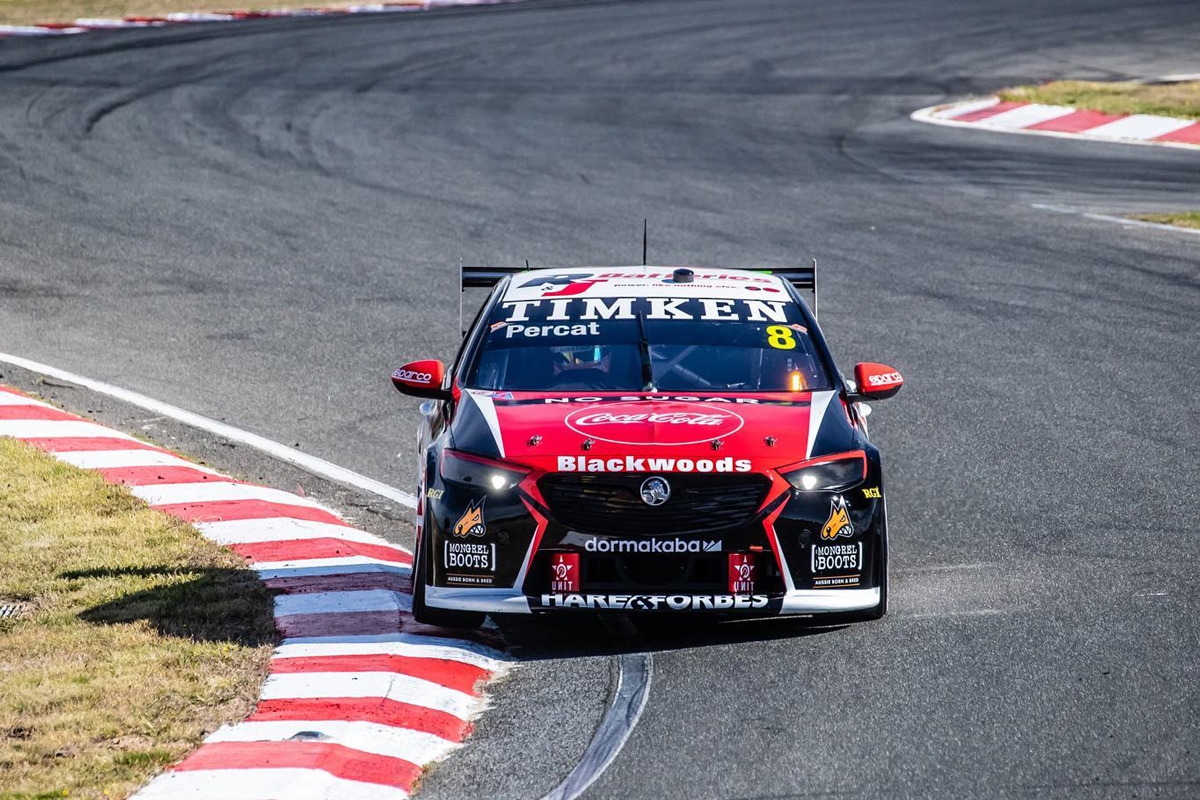 Brad Jones Racing veteran Nick Percat suspects there may be a deeper issue behind his unusual struggles at Symmons Plains this weekend.

Percat has become a perennial challenger well inside the top 10 in recent years, and entered Round 3 of the 2021 Repco Supercars Championship in eighth position.

Tasmania has often been kind to BJR but that’s not been the case this time around, save for some surprise performances from Jack Smith.

Percat’s three qualifying efforts have amounted to just 19th, 20th and 20th, while the #8 R&J Batteries entry finished eight laps off the pace in the Saturday race.

The 32-year-old said the car had initially rolled out well yesterday but things have gone backwards ever since.

“Literally every session that rolls on we get less competitive, less feeling from the car; it feels numb and there’s no feedback through the tyre or interaction with the track,” he said post-qualifying.

“I’m not sure if we have a crack somewhere in something but I’ve never experienced anything like this before.

“We can put an extra 100 pound of rear spring in it and it doesn’t make a difference so it’s pretty bad.”