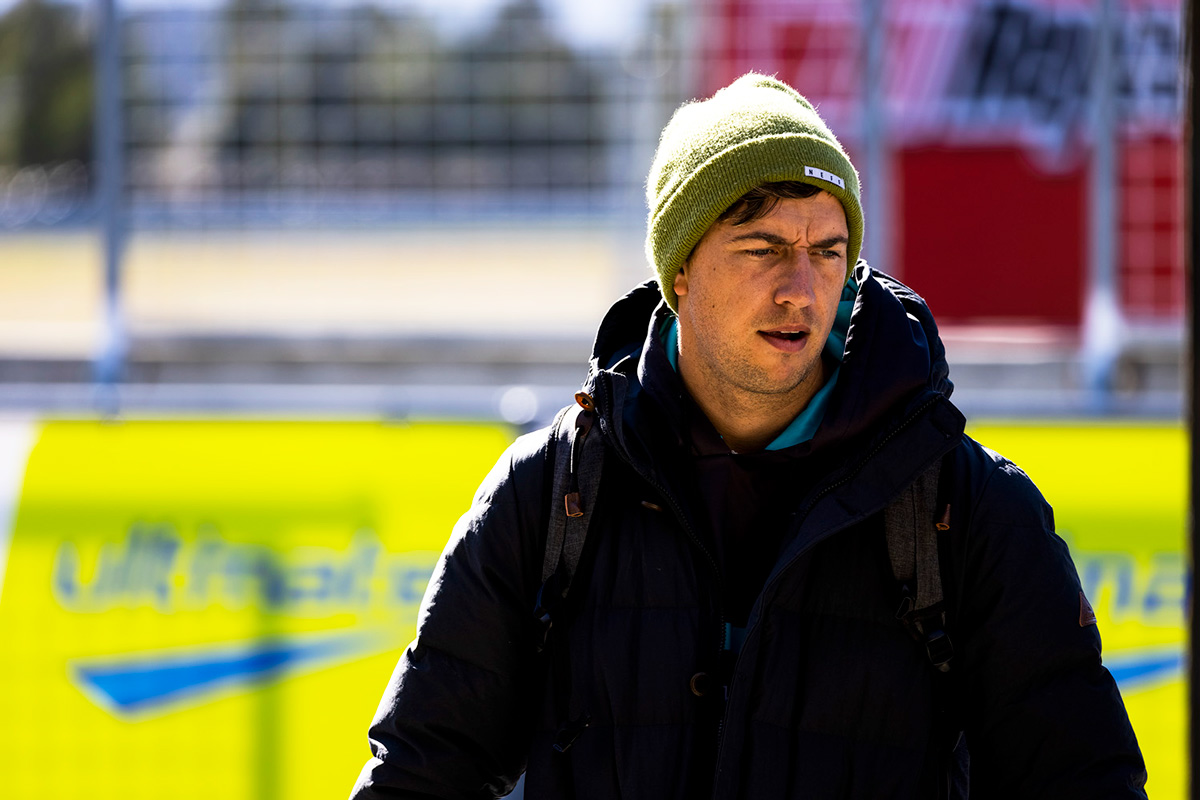 Chaz Mostert believes Supercars have not quite got it right when it comes to race formats in the 2021 championship.

The format of three roughly 100km races, primarily used after the COVID hiatus last year, has been reinstated for a number of 2021 events, including the ongoing Beaurepaires Tasmania SuperSprint.

After finishing fourth in the opening leg of the Symmons Plains round yesterday as Shane van Gisbergen extended his unbeaten run, Mostert questioned the continued presence of quickfire sprints.

“I don’t know what I’m allowed to say and what I’m not allowed to say, but to be honest, I think as a driver we want longer races, we want fuel races and more strategy,” said the Walkinshaw Andretti United driver.

The 2020 season had originally been slated to feature an increase in long-distance racing.

That ideology changed once COVID struck, with series organisers instead opting for as many no-refuelling races as possible to lower costs.