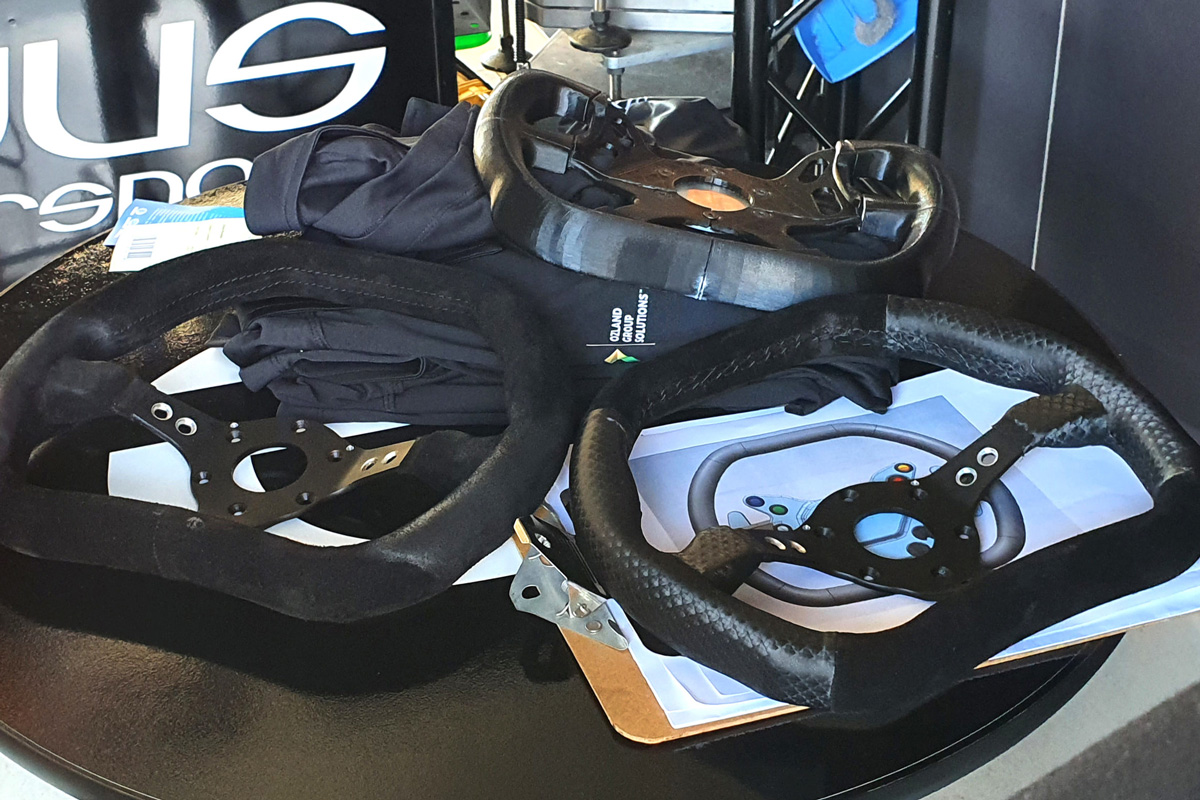 Supercars teams and drivers have been given their first chance to get hands-on with Gen3 steering wheel prototypes.

Supercars has been consulting drivers at this weekend’s Beaurepaires Tasmania SuperSprint, sampling 3D printed versions of the proposed steering wheels.

Three examples have been presented to drivers, one which bears a striking resemblance to the GT-style steering wheel used by Triple Eight Race Engineering’s Jamie Whincup.

The GT-style wheel was presented to drivers without any hand grips.

Two other steering wheels feature similar dimensions to the current versions used by the lion’s share of teams in pit lane.

The traditional touring car-style wheels were presented in suede version as well as a split suede and soft texture grip.

All three wheels were presented without a button interface. 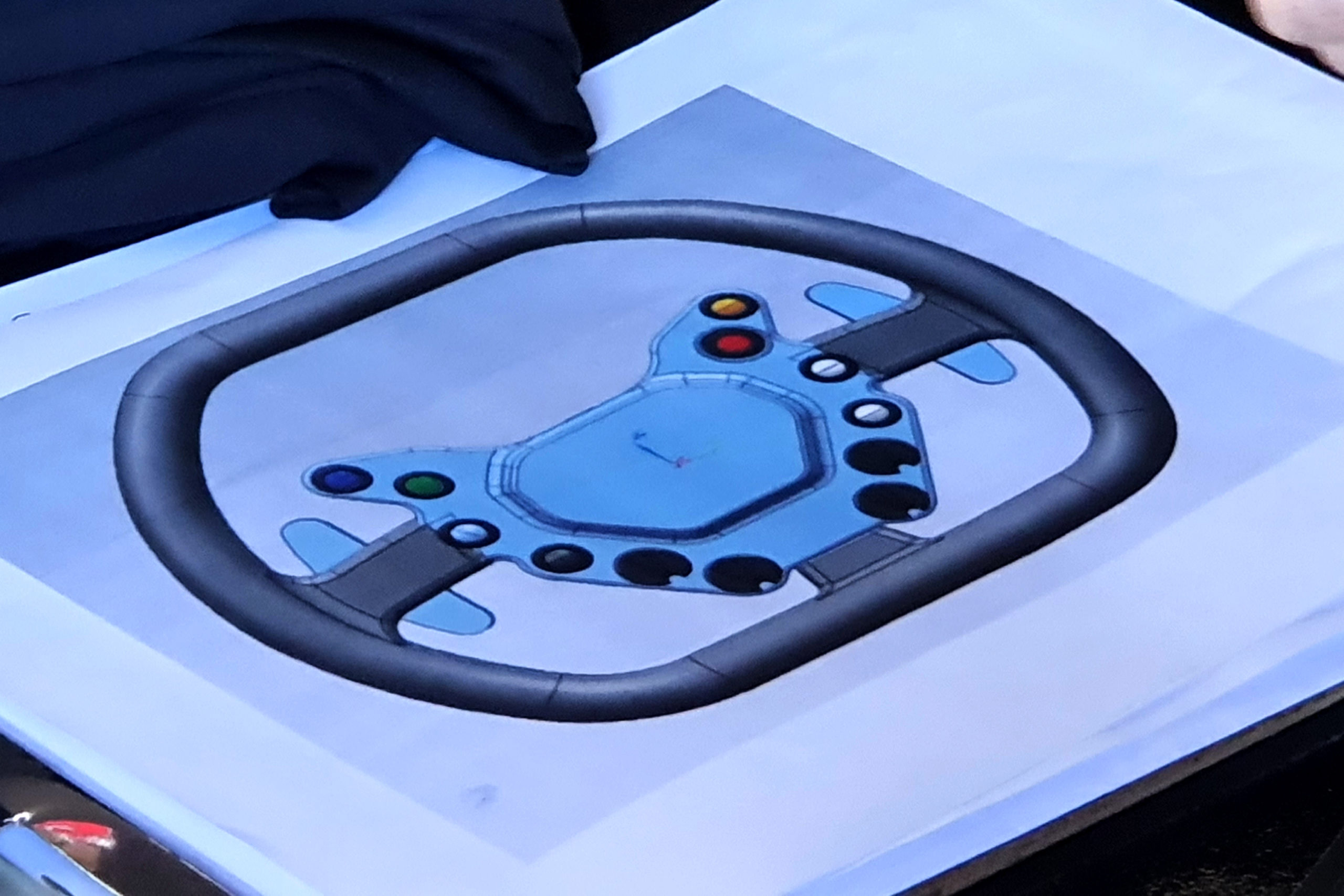 A render of a Gen3 touring-car style steering wheel, complete with button layout

Drivers have been shown images of the steering wheel concepts presented with eight buttons and four rotary dials as well as paddle-shift positioning.

It’s expected Supercars will continue its consultation with drivers at future rounds with the next version of the wheel to be presented with buttons and dials.

Supercars had earlier this year tendered for a Control Electrics & Electronics System, confirming the category’s plans for a new steering wheel set-up and the possible inclusion of paddle shift.

In the tender, Supercars has asked prospective suppliers to provide a complete steering wheel assembly with paddle shift.