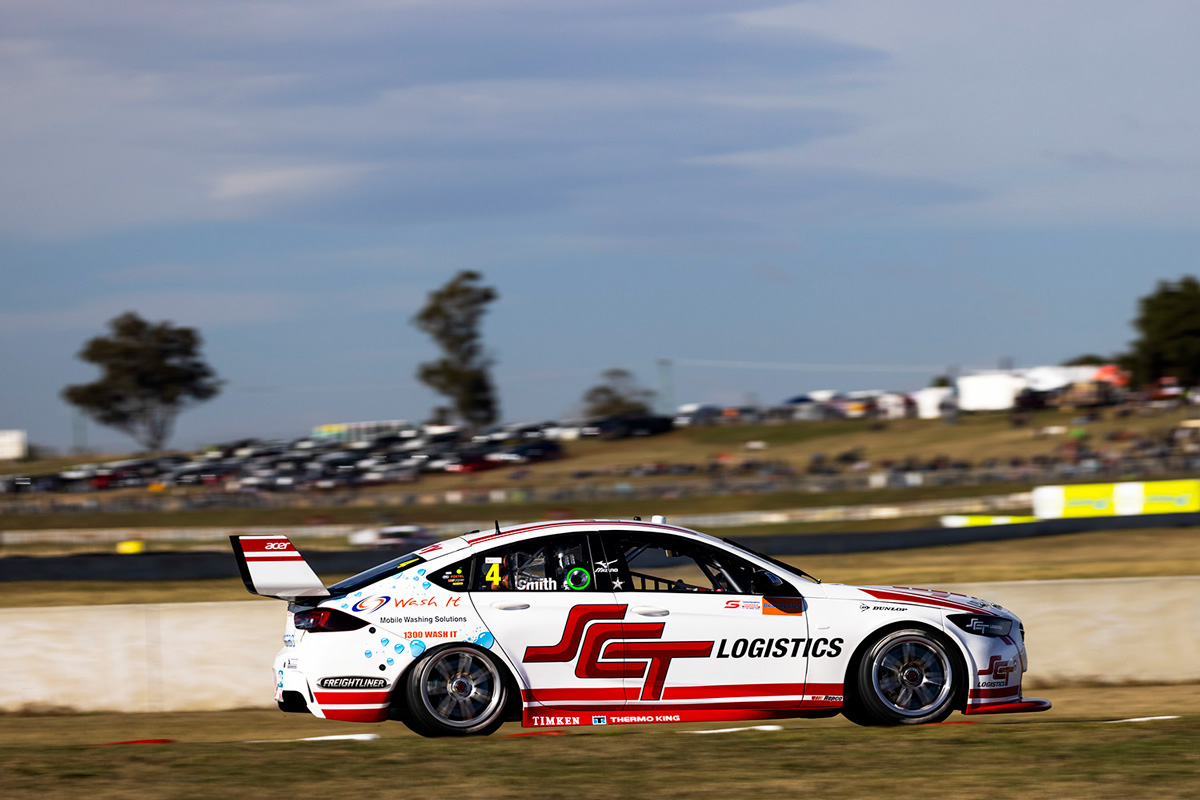 Jack Smith has been handed a grid penalty which drops him out of the top 10 for the start of Race 6 at the Beaurepaires Tasmania SuperSprint.

Motorsport Australia has advised that the Brad Jones Racing driver has been pushed back three spots, to 13th, for impeding Jack Le Brocq during Part 2 of Qualifying.

Smith had been one of the stars of the session, qualifying a career-best 10th in the #4 SCT Logistics ZB Commodore.

His penalty sees David Reynolds elevated to 10th, ahead of Jake Kostecki and James Courtney.

Le Brocq had gone fourth-fastest in each of the two practice sessions in the #5 Tickford Racing Mustang, but was last of those who made it into the second stanza of qualifying, in 16th.