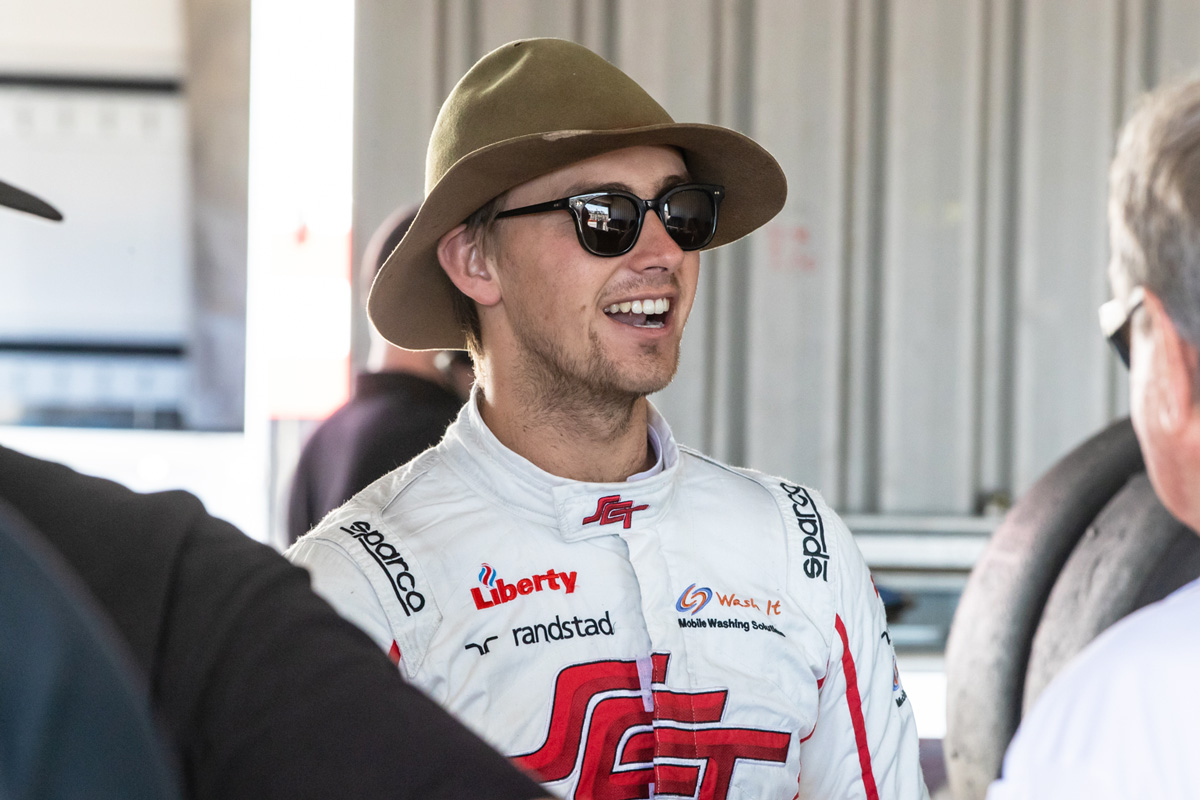 Jack Smith has drawn praise from peers David Reynolds and Will Brown after a career-best 10th in Qualifying for Race 6 of the Repco Supercars Championship.

The SCT Logistics Racing driver outqualified his three Brad Jones Racing team-mates, making it through to the final phase of Qualifying at the Beaurepaires Tasmania Super Sprint.

Macauley Jones was the next best qualifier for the Albury team, securing 17th on the grid in the Coca-Cola Holden ZB Commodore.

R&J Batteries-backed driver Nick Percat was 19th while Scandia-supported Todd Hazelwood qualified 24th for his 100th race in the championship.

At one point, Smith was as high as second in the Qualifying Part 2 behind eventual pole position winner Shane van Gisbergen of Red Bull Ampol Racing.

Brown, who qualified ninth, and Reynolds, who was 11th, both commended Smith for his efforts.

Brown added, “It’s pretty cool to be starting next to my mate Jack Smith. He’s qualified in the top 10, which is awesome for him.

“So I’m pumped to start next to him and hopefully we don’t run into each other.”

While Smith drew support from parts of paddock, the 21-year-old was low key in his assessment of the achievement.

“I’m happy, the team’s happy, so I can’t complain. 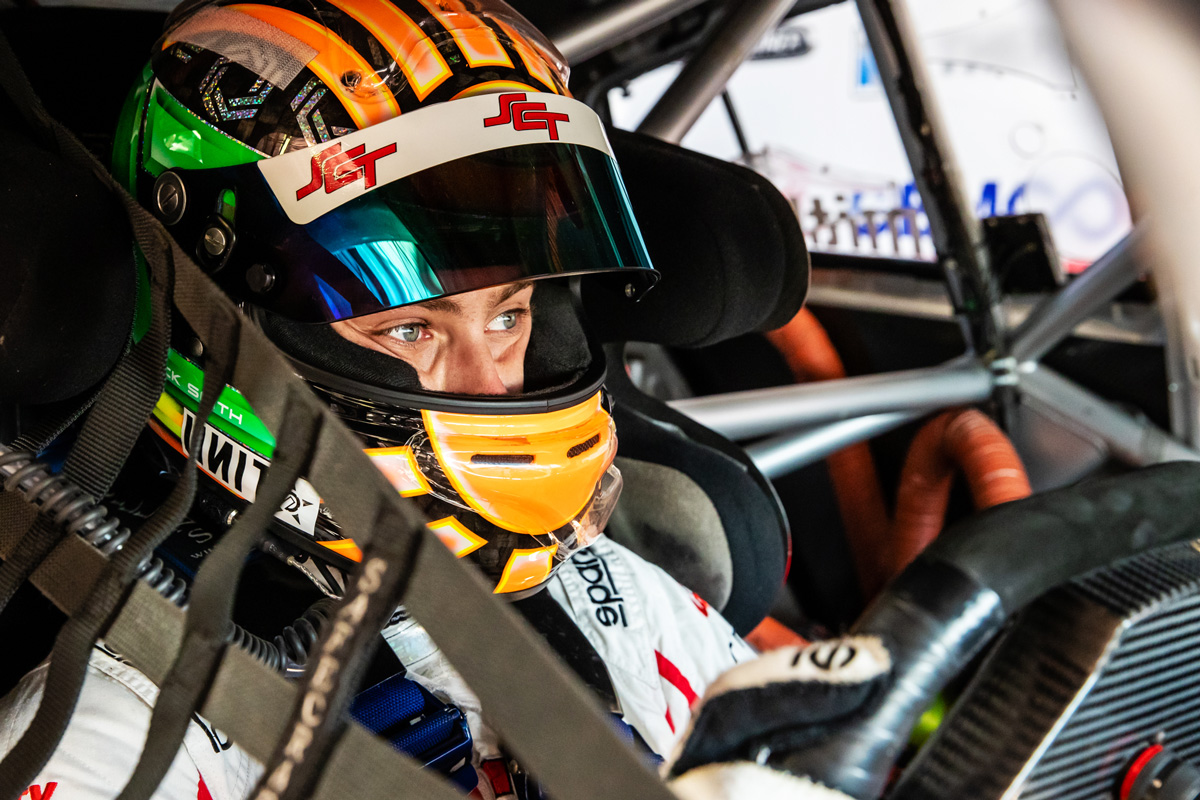 “Starting in the top 10 is great, that’s what we’re here trying to do and improve, but I’m not here to rub anything in anyone’s face because it’s not where you start, it’s where you finish.

“So qualifying is good, top 10 is a tick, and then follow it up in the race is what we need to do.”

Smith’s career has been supported by former Supercars full-timer Andrew Jones, who acts as his manager and driver coach.

“I think it’s massive, and it this has nothing to do with me,” said Jones.

“There’s a huge group of people working here. Jack is working away, everybody involved in this programme has done a brilliant job to get to this point.

“It’s an incredibly tough sport. Any time you can show that pace is massive. It’s great for us to be able to prove what we’ve always seen with Jack, and that is he’s got plenty of ability.

“It’s self-belief in this game, it’s confidence in this game. For me, I was part of the journey for a very long time.

“To go through Super3 against the guys [like] Anton De Pasquale, it was a pretty good sign back then that he had pace and ability. This game is so complicated.

“I feel like now we’ve got all the right pieces in the right places. The key will be trying to do this all the time.

“He’s pumped… and so he should be. A lot of tough days in motorsport, so he’s enjoying this one.”