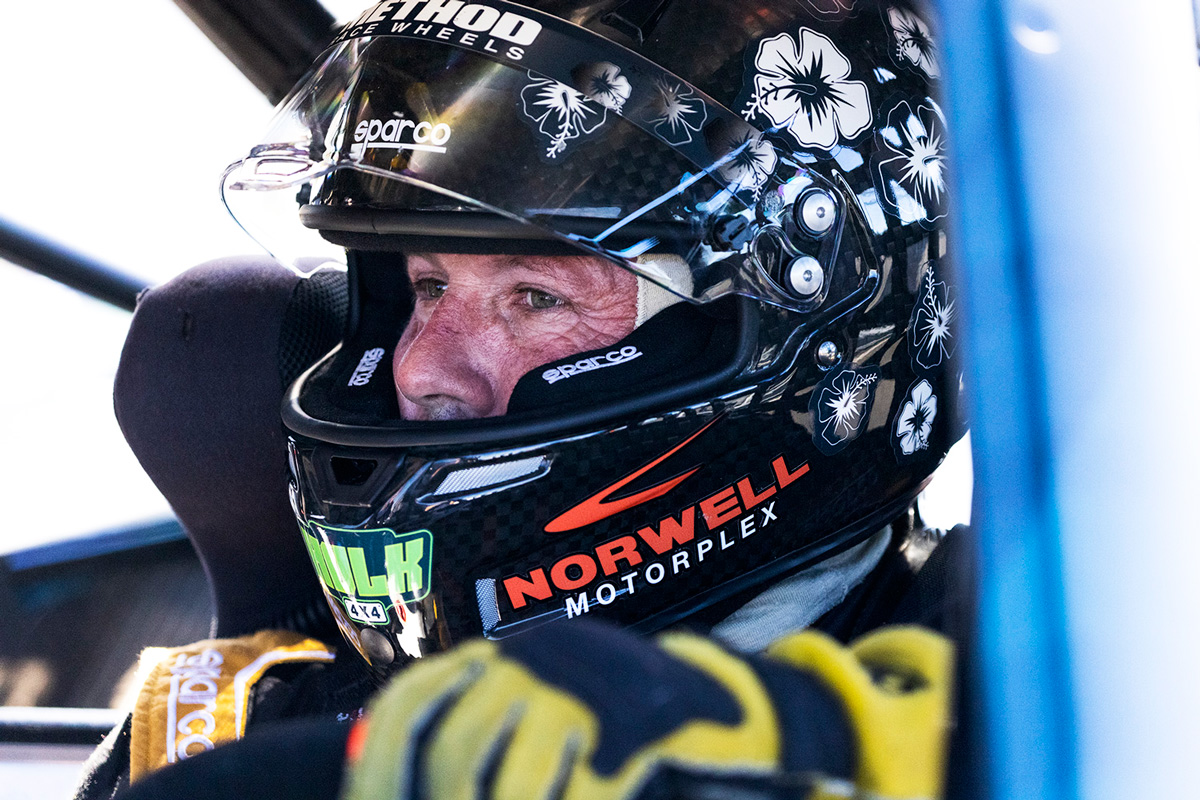 Paul Weel, Shaun Richardson, and Morris were engaged in a three-way battle for the lead for much of Race 1 but it was decided with only a few metres to spare.

Morris snatched the lead from Weel at the final corner on the final lap and claimed victory at the end of 13 laps at Symmons Plains Raceway.

Weel dropped to third as Richardson claimed second at the chequered flag, while Dave Casey had a quiet race in fourth position.

The five-truck field became four when Shae Davies broke down on the opening lap and eventually retired to the pits. Nash Morris was a late non-starter.

Davies put his woes down to his throttle cable which snapped landing off of a jump.