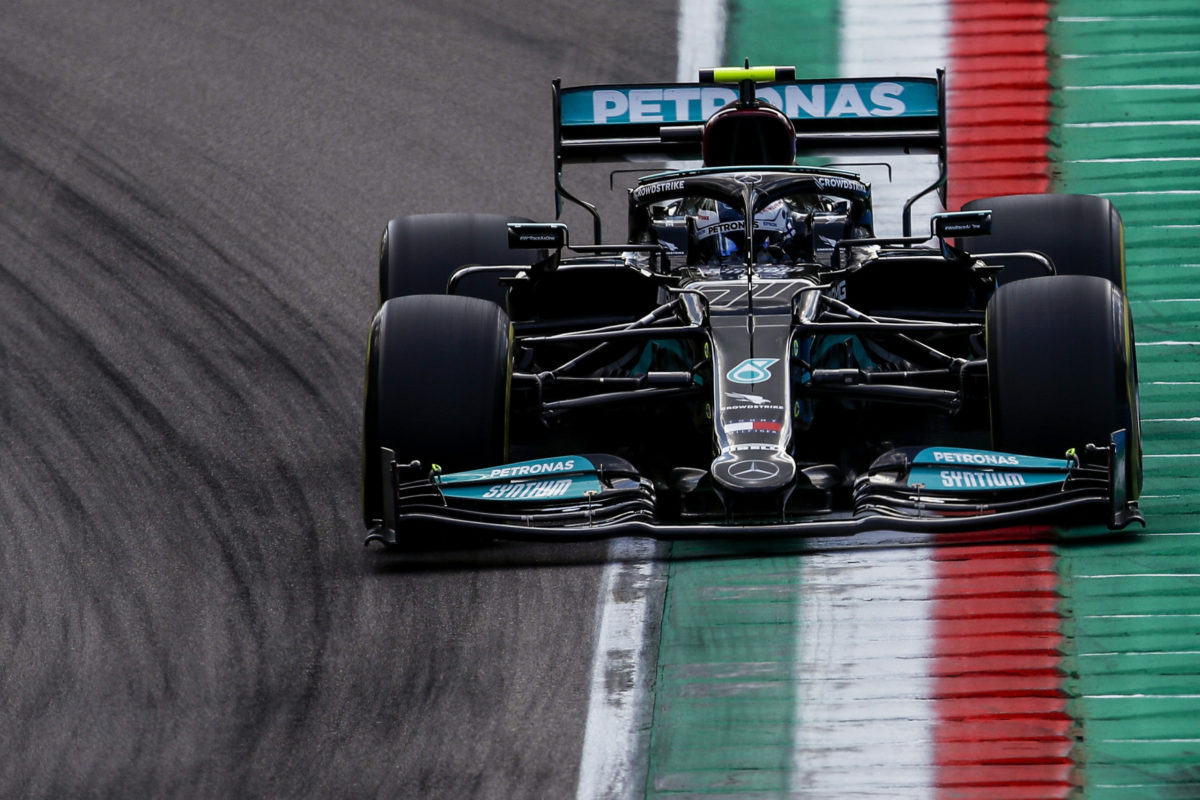 Aerodynamic updates fitted to the Mercedes W12 for this weekend’s Formula 1 Emilia Romagna Grand Prix have proved a step in the right direction, the team suggests.

Valtteri Bottas topped both practice sessions on Friday at Imola and reported an improved feeling within the car.

During the opening round of the year in Bahrain, and following on from pre-season testing, Mercedes had been battling an unstable rear end.

While the problem has not been totally resolved, Friday suggested positive steps have been made.

“The car is feeling much better than on the first day in Bahrain,” Bottas said.

“The weekend has started in a positive way, I’m much happier with the balance of the car.

“The car feels better, we still have the same type of issues as in Bahrain but less so.

“Still not perfect but we are only on event two out of 23 this season so hopefully we have time to fix it.

“I feel like we’ve made steps forward so that’s really good.” 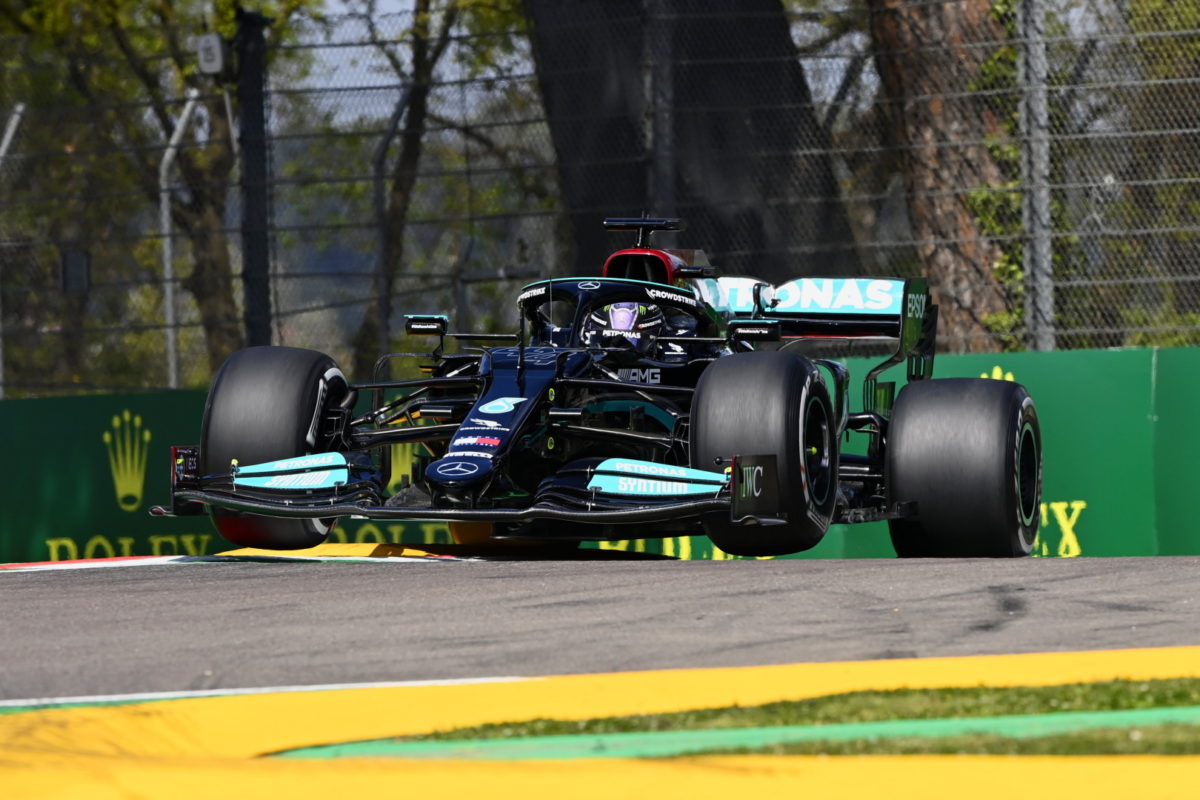 “We brought a few aerodynamic updates here and our early work today confirmed that they were performing correctly,” he said.

“The car has also had a reasonable balance from the start which has made working through the programme relatively easy.

“Generating tyre temperature isn’t especially easy here – the air and track are cold – but at least we’re not suffering from poor rear grip like we were in Bahrain.”

While Bottas topped both sessions, with Lewis Hamilton following closely behind, exactly where Mercedes stands versus Red Bull is unclear.

A driveshaft issue for Max Verstappen early in Free Practice 2 curtailed the Dutchman’s running, preventing any opportunity for a direct comparison.

“We haven’t seen the best from the Red Bulls yet,” warned Hamilton.

“It looks like they had messy sessions with traffic but it will be interesting to see just how quick they are tomorrow.

“Positioning is important here – it’s hard to follow around this track so nailing the set-up and maximising tomorrow is going to be so important.”

Bottas added: “The whole grid from midfield to the front looks very close.

“We didn’t see the best from Red Bull today but we’ll see that in Q3 tomorrow. No doubt they are going to be fast.

“We still don’t think we are the fastest car and we really need to improve on that on Saturday.”

A final 60-minute practice session opens Saturday’s running in Imola ahead of qualifying at 22:00 AEST this evening.