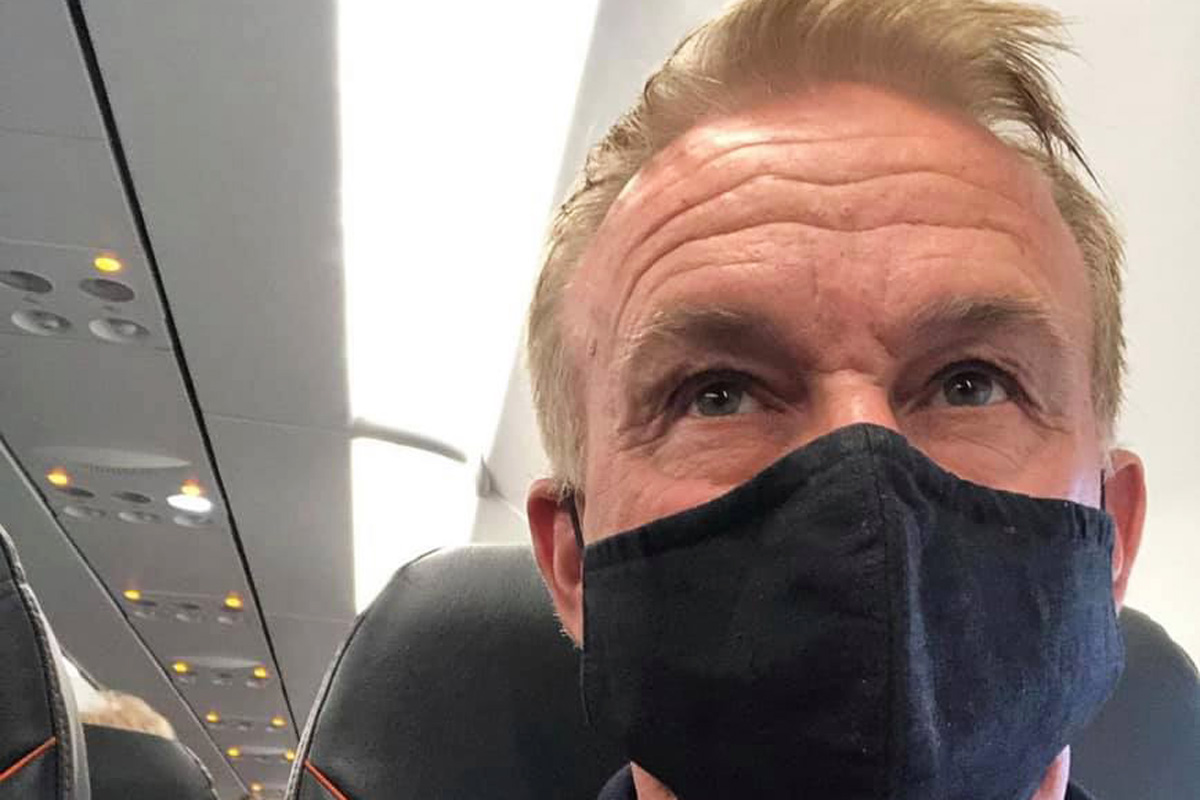 Russell Ingall will compete in Boost Mobile Stadium Super Trucks tomorrow at Symmons Plains Raceway, flying in at the last minute to sub for a sore Nash Morris.

Morris Jnr has been suffering from back issues and sat out of today’s opening race, which was won by father Paul Morris.

The call to step into Nash’s entry was put out to Ingall, who dropped what he was doing at home on the Gold Coast and flew out to Tasmania on Saturday evening to be at Symmons Plains in time for SST’s two Sunday races.

“I rang him at 1:45pm, and he was in the middle of pouring concrete,” explained Nathan Cayzer, SST Australia category manager.

“He stopped doing that, I arranged for a car to pick him up, take him to the airport, and got him on the plane.”

It won’t be Ingall’s first taste of the unique category, having previously competed at Sydney Motorsport Park and the Gold Coast.

“To have Russell, Paul Weel, Paul Morris, three names like that who have had such good careers in Supercars is great,” added Cayzer.

“But to also have two Bathurst winners in Russell Ingall and Paul Morris, but also as we know them Enforcer & The Dude; it’s exciting for us, and I don’t think it will be the last time we see it either.”