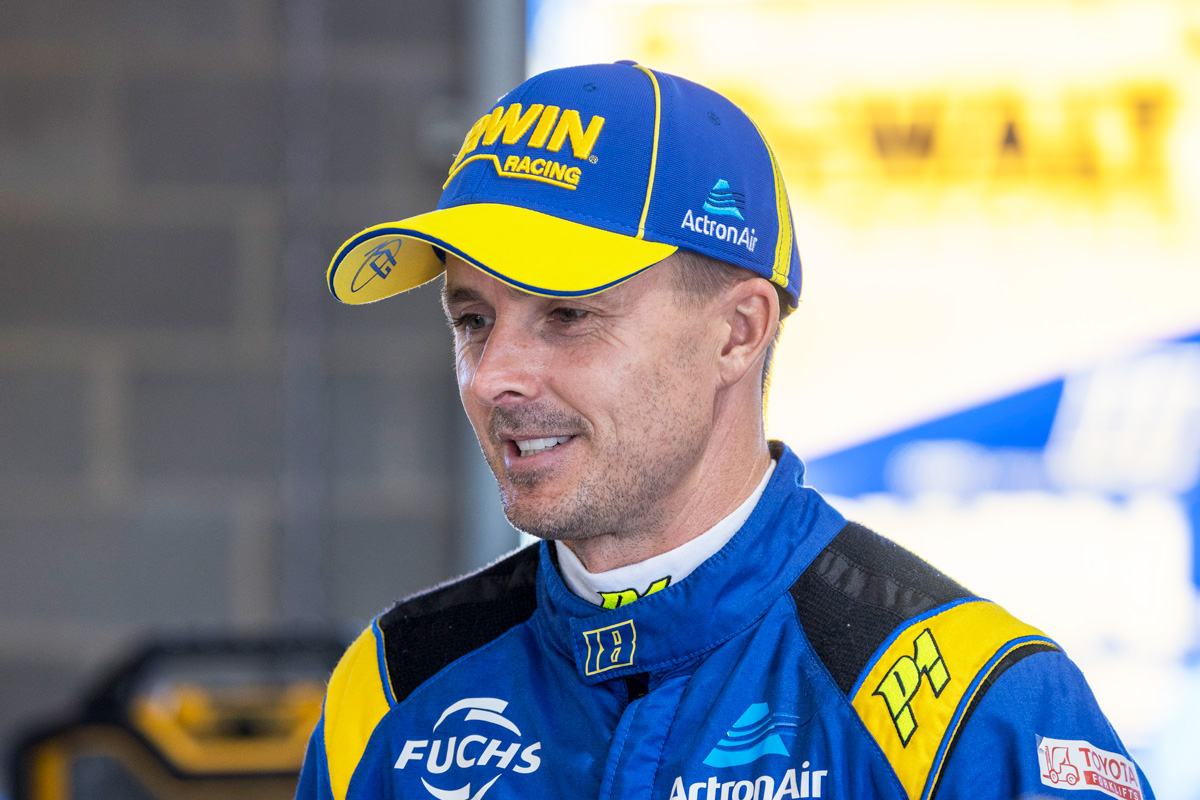 Supercars champion Mark Winterbottom believes a smarter approach is enabling him to continue taking the fight to his younger rivals.

Winterbottom is in the midst of his 18th successive full-time Supercars campaign – the longest streak of anyone on the current grid – having made his solo debut for Larkham Motor Sport in 2004.

The highs of his career came midway through the last decade, namely winning the 2013 Bathurst 1000 and 2015 title.

But Winterbottom remains a fiercely competitive character and has been chief in keeping Team 18 at the front in the early stages of this season, having outqualified team-mate Scott Pye at all five attempts to date.

A trio of top five race finishes has the Sydney-born driver fifth in the championship – and within 44 points of second-placed Jamie Whincup.

Winterbottom turns 40 next month – making him the second oldest driver in the class of 2021, behind James Courtney – but is feeling better than ever physically.

“I feel like driver-wise, if you train well it keeps you sharp and hungry for it, and you can win at any age.

“I train a lot better than what I used to. I’m not sore or anything like that. Because the risk is, when you get older it’s just part of life, you get sorer quicker, so you just have to be smart on how you train. 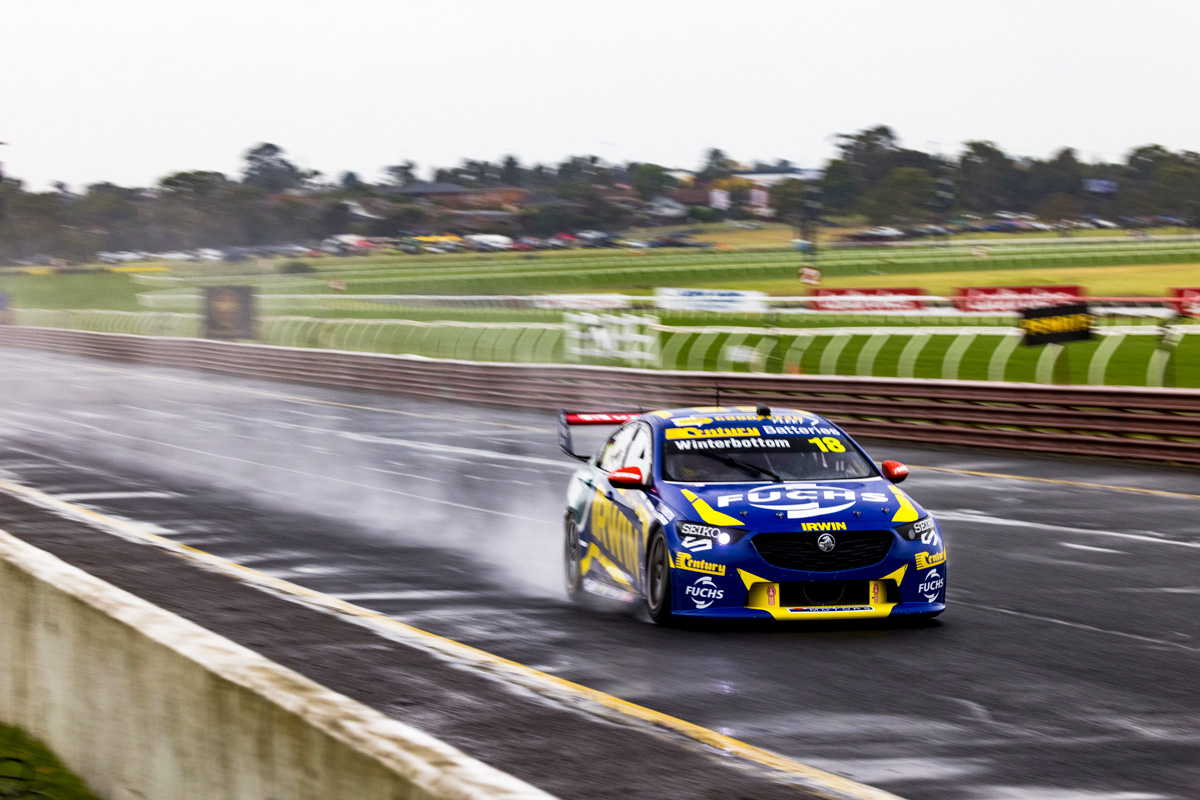 Winterbottom in action during the Sandown SuperSprint

“Instead of just going real heavy, strong type stuff, it has sort of been a bit more fast-twitch training stuff to keep you fast.

“When you’re young, you’re not as smart but you’re hungry so you just go flat out, whereas you get older, you learn your weaknesses and stuff like that.

“I feel better than ever, which is funny, because I’m probably not doing as much of the heavy stuff but more reaction-type stuff and it’s definitely keeping you sharp and not sore.”

Winterbottom, whose Team 18 contract runs until the end of 2022, said he would voluntarily get out of the driver’s seat if he was no longer up to the task, so as to not be unfair to team owner Charlie Schwerkolt and his crew.

That’s by no means necessary for now, with wisdom helping him on and off the track – for example, with building up the team around the driver.

“That doesn’t help the way you drive but if you build the right people around you, the car goes quicker. I’ve learnt a lot about that side,” said ‘Frosty’.

“And also, being in the sport for a long time, who’s good and who you want and who you don’t want.

“That’s one thing that if they make the car easier to drive, anyone can win in it and the team are the big part.

“The older you get, the smarter you get, and you learn when to get emotional and when not.

“All those little things that when you’re young, it’s all flat out, you live and breathe it. When you’re winning, life’s easy; when you’re struggling, the whole pressure builds on your shoulders.

“When you get older, you kind of go, ‘oh well, we’ll live to fight another day’ – like Sandown, the pit stop, it’s about making sure that next time we’re in that position, we execute.

“You don’t throw the dummy out of the cot, you just go with it and you get better.” With all that in mind, Winterbottom is confident there’s plenty of good times still to come in his Supercars journey aboard the #18 Irwin Racing entry.

“I feel like I can beat any of them on my day, and now the team has really formed,” he said, having joined from Tickford Racing for season 2019.

“Like this was the journey, to get them to the front and it feels like all the hard work, we’re getting somewhere.

“It takes time; but I feel like I’m driving well now.

“Qualifying is the one that you have got to really execute and that’s where I feel like I’m going pretty strong – even the last couple of years have been strong.

“Qualifying is the key, you get one lap to do it. That’s the one I think that would go, when you start to slow down I think qualifying is the one that goes and at the moment it has actually been my strength, so I’ll keep that as my gauge, I think.”

Winterbottom’s next track outing will come this weekend at Symmons Plains, where he took an emotional pole position for Team 18 in 2019.

Practice for the event, which will take in three 44-lap races, begins 09:20 AEST this morning.