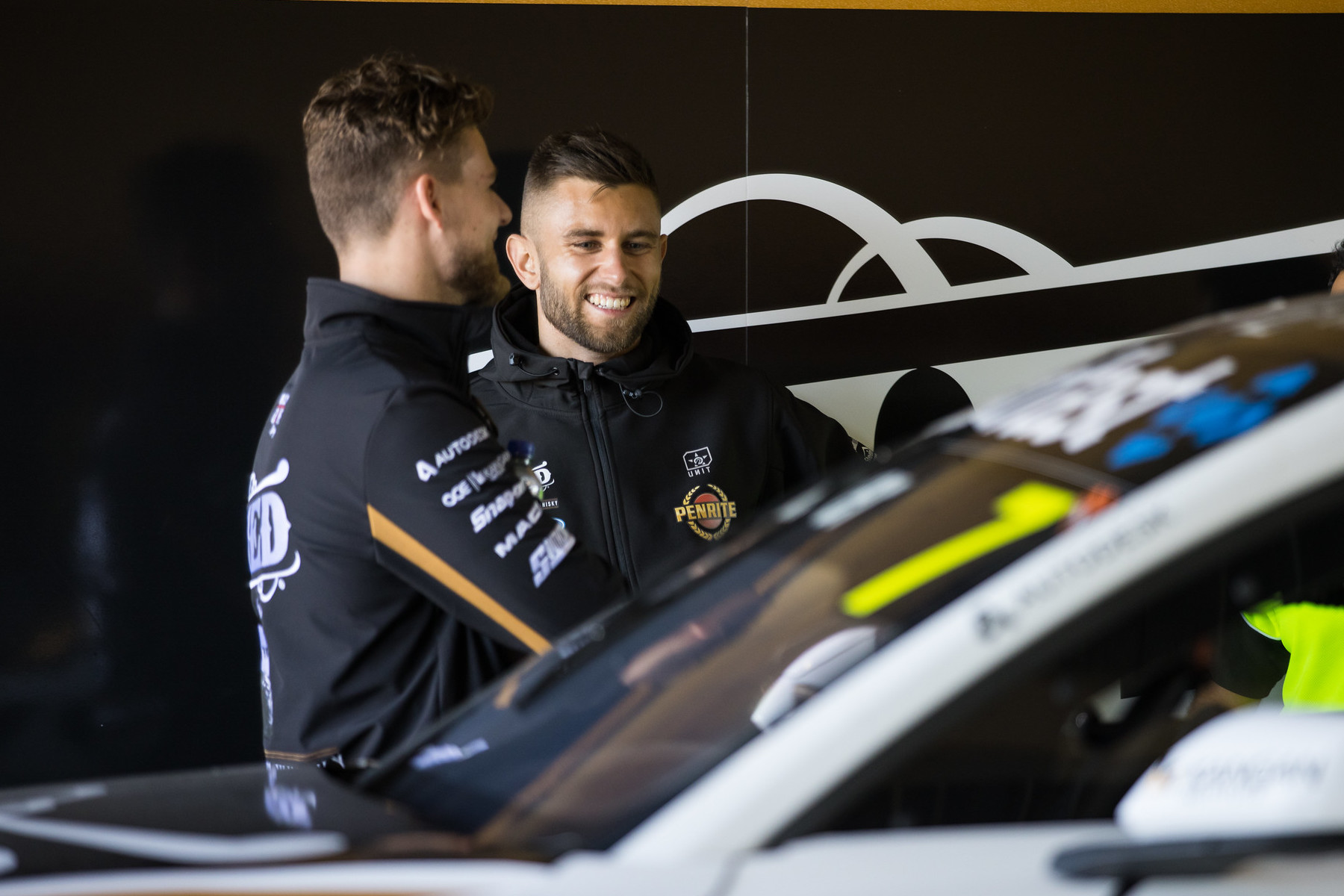 Andre Heimgartner has underlined that securing an ideal slipstream could make a massive difference in Qualifying for the Beaurepaires Tasmania SuperSprint.

Less than half a second separated the top 19 cars in final practice; and in fact the session was so tight that you would have to look further than fourth place for the margin to be more than 0.07s.

While a slipstream is critical on approach to Turn 4 and down the back straight, the nature of the short 2.4km Symmons Plains Raceway means traffic also plays a part.

Kelly Grove Racing’s Heimgartner learned the hard way in second practice and found himself at the bottom of the timing sheets having made a mistake on his first run and caught traffic on the second attempt.

“On our first lap I made a bit of a mistake, I was just trying something a bit different into [Turn 1] and wrote that lap off,” he explained.

“Then on the second lap I just had a car too close to me into the hairpin and when you’re trying to maximise your braking it really affects that and just ran a bit wide there.

“It’s going to be an interesting qualifying, it just highlights you’ve got to get your space and a few people in each session won’t quite nail it.”

The New Zealander concluded that being close enough to the car in front for a tow down the straights, but not too close that they cause aero wash in the corners, is what could decide pole in what is expected to be an intense qualifying.

“[The tow is] very important but it’s a fine balance as I sort of found out then; if you’re too close to the car in front it doesn’t work out in your favour,” he reiterated.

“It’s going to be important to be three seconds back, about there will be the optimum.”

Supercars have shaken up the qualifying format for this weekend with a split knockout style format that will add an extra element to determining the grid for Saturday’s race.

“I’m in the first qualifying part so I’m with the big dogs, so it will be quite interesting to see if we can get out of that,” commented Heimgartner.

“It’s an interesting format and anything to change it up is good.”

The first part of qualifying is scheduled to begin at 13:25 AEST followed by Race 6 of the championship at 16:25 AEST.