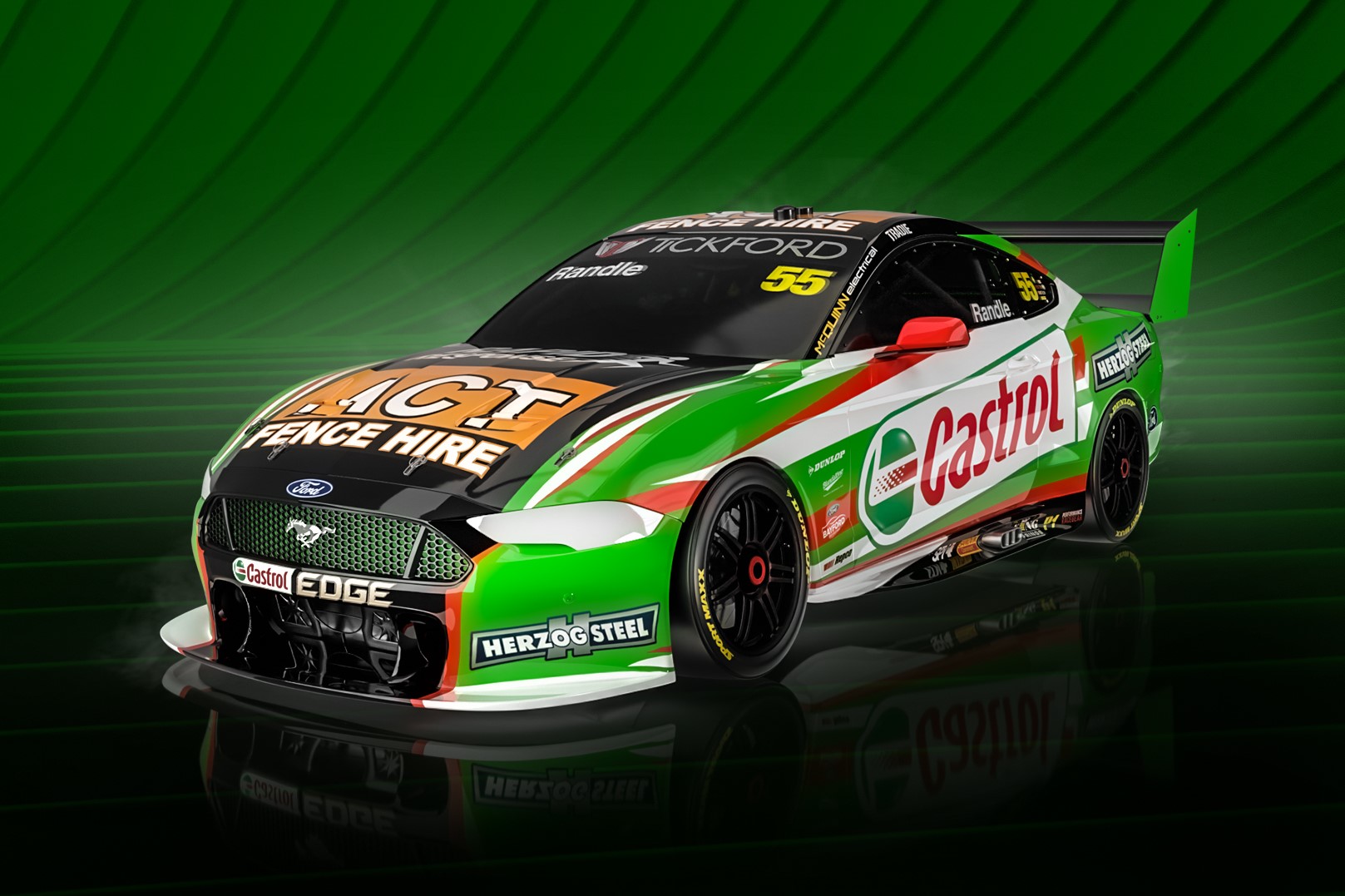 Randle was slated to contest this year’s Supercars Championship in its entirety, but Tickford Racing was unable to acquire the necessary Racing Entitlements Contract to field a fourth car.

The Melbourne-based driver, who will also contest this year’s Repco Bathurst 1000 with the team, is set to make his first start of the 2021 season at The Bend Motorsport Park on May 8-9.

His other appearances will come at Hidden Valley Raceway the following month and Wanneroo Raceway in September.

As well as his primary backing from Castrol, the 25-year-old will be supported by ACT Fence Hire and Herzog Steel.

“I am just absolutely thrilled to have the opportunity to drive the Castrol Racing Ford Mustang for Tickford Racing at three events this season,” said Randle.

“Tickford and Castrol have been huge supporters of my career thus far and are both iconic brands in Australian motorsport, so to represent them on the grid in this capacity is incredibly special.

“I’m very familiar with the team at Tickford, of course, and I have a lot of experience driving their cars so I feel like I can slot in and be comfortable straightaway at Tailem Bend.” 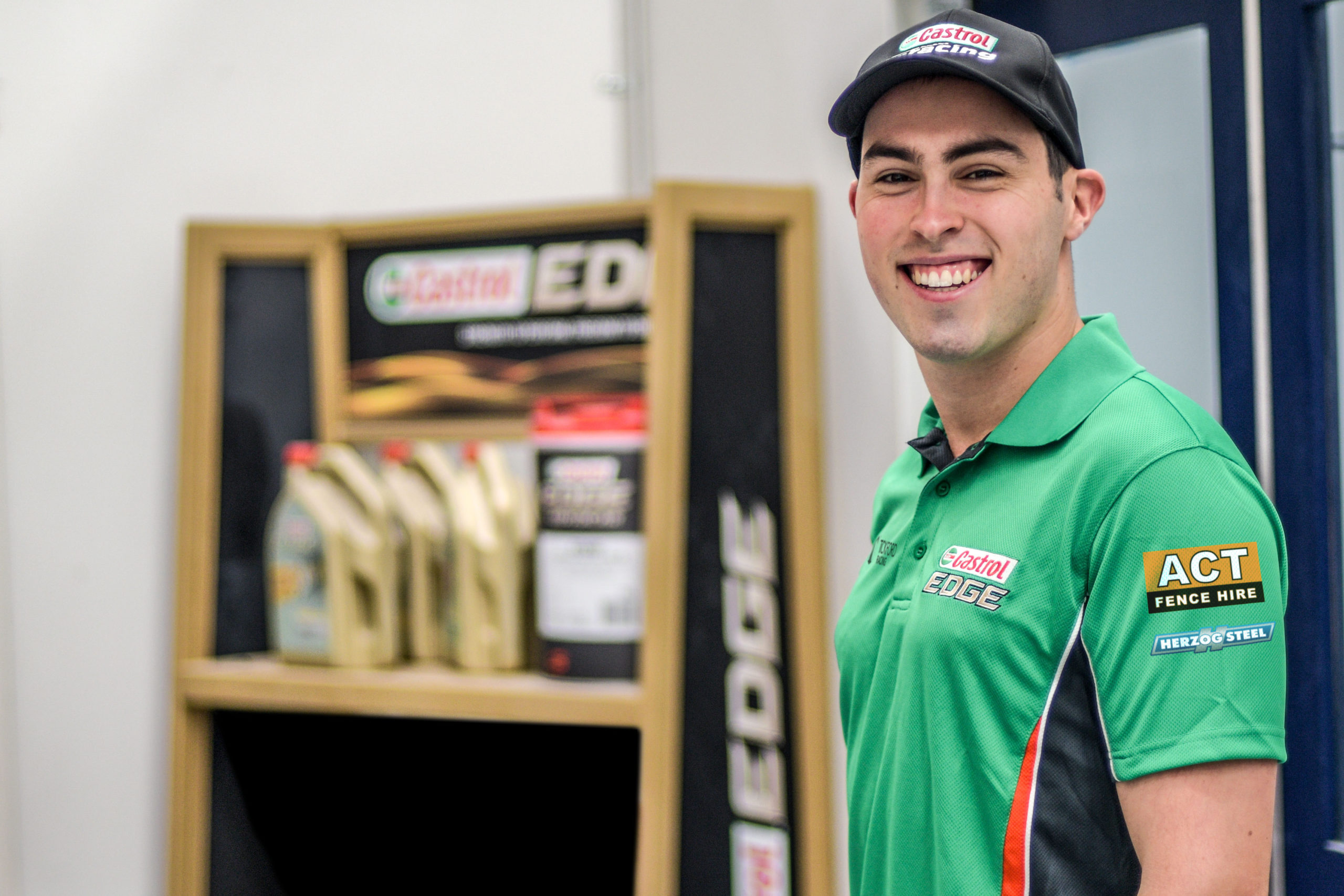 This year’s OTR SuperSprint marks the second time Randle has made a wildcard appearance at The Bend Motorsport Park, his first competitive outing as a solo driver coming in 2019.

In that instance, the Victorian finished 17th in both races.

“Obviously we put together a wildcard at Tailem Bend a couple of years ago that went quite well,” Randle added.

“So hopefully we can be just as strong, if not stronger, on our debut and carry that to the other two events, which are very exciting as well.”

Tickford Racing boss Tim Edwards said the wildcard is the next step in Randle’s ongoing development in the Supercars Championship.

The young gun began racing with the Campbellfield-based outfit in 2018, piloting the team’s sole Super2 Series entry that year.

He continued in that capacity in 2019 and added an endurance co-drive, partnering Lee Holdsworth to a podium result in the Sandown 500, before winning the Super2 title with MW Motorsport.

“We’ve obviously spent a lot of time developing Thomas the past few years, so it’s fantastic to put this next step in place for his career, and to have Castrol come onboard for these events is tremendous,” said Edwards.

“Castrol have obviously been a partner of ours since day one, we had already expanded our partnership heading into this season.

“To add the cherry on top and have the Castrol Racing Ford back on the grid, with a talent like Thomas behind the wheel is an excellent outcome for all of us.

“We are thrilled to put this programme together and certainly believe Thomas and the Castrol Racing crew will do a great job, and we can’t wait for them to hit the track at The Bend.”

It’s the second significant campaign for Randle in which he has carried Castrol backing this year.

Randle has been competing in the VHT S5000 Australian Drivers’ Championship, donning the iconic green, red, and white colour scheme.

He will test with Tickford Racing next week at Winton Motor Raceway.