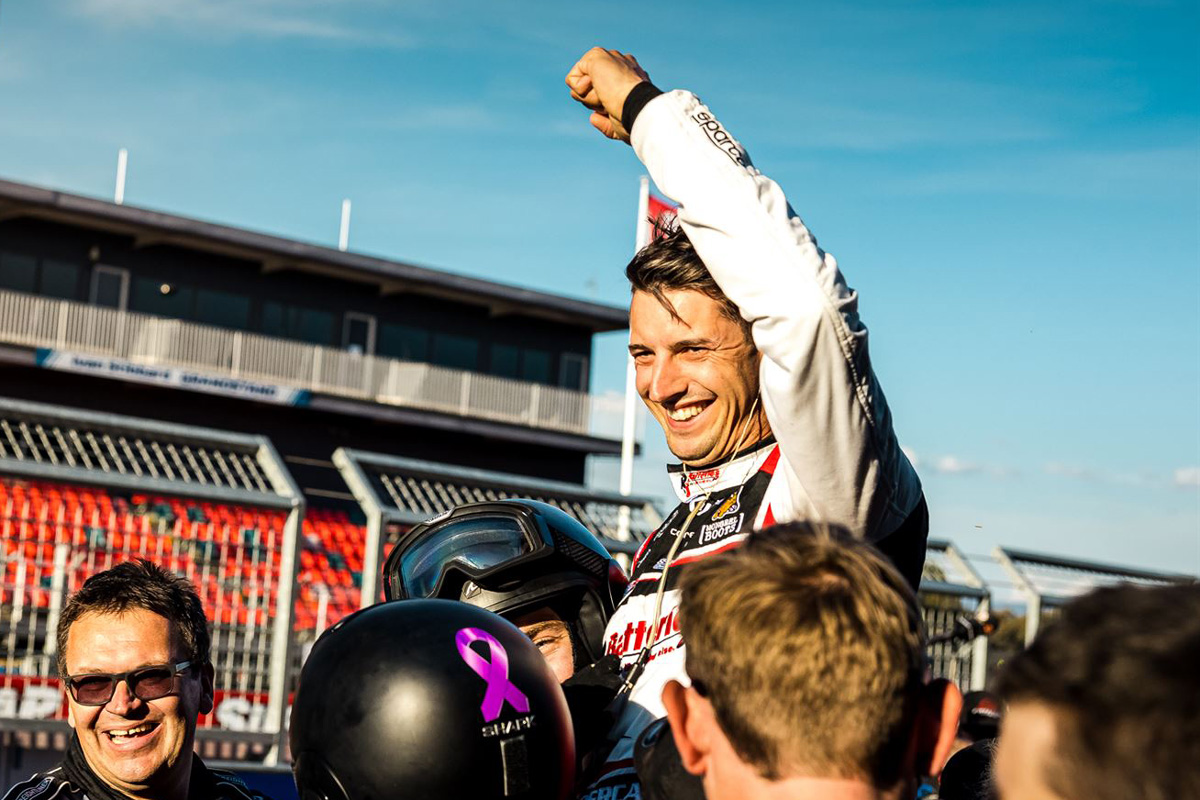 Nick Percat has four Supercars race wins to his name

Brad Jones Racing spearhead Nick Percat believes there will be opportunities this year to add to his career tally of four Supercars race wins.

Having taken victory in the 2011 Bathurst 1000 and 2016 Adelaide 500, Percat last year became a more regular contender to challenge for the top step of the podium.

If not for a pair of DNFs, Percat could well have finished higher than seventh in the championship.

It’s been a comparatively quiet start to his 2021 campaign, with electrical gremlins plaguing the #8 entry’s Mount Panorama 500 before the Supercars circus headed to Sandown – traditionally one of BJR’s worst tracks.

Armed with improved braking performance – Percat has in fact made up at least four positions in every race this season – he holds a not-too-shabby eighth in the standings.

“Even if we just scored average points at Bathurst in the first race without the engine dramas, it would have looked even better again,” he assessed to Speedcafe.com.

“I think it’s solid, it’s just something to build off.”

Asked whether race wins are within reach this year, Percat was optimistic. 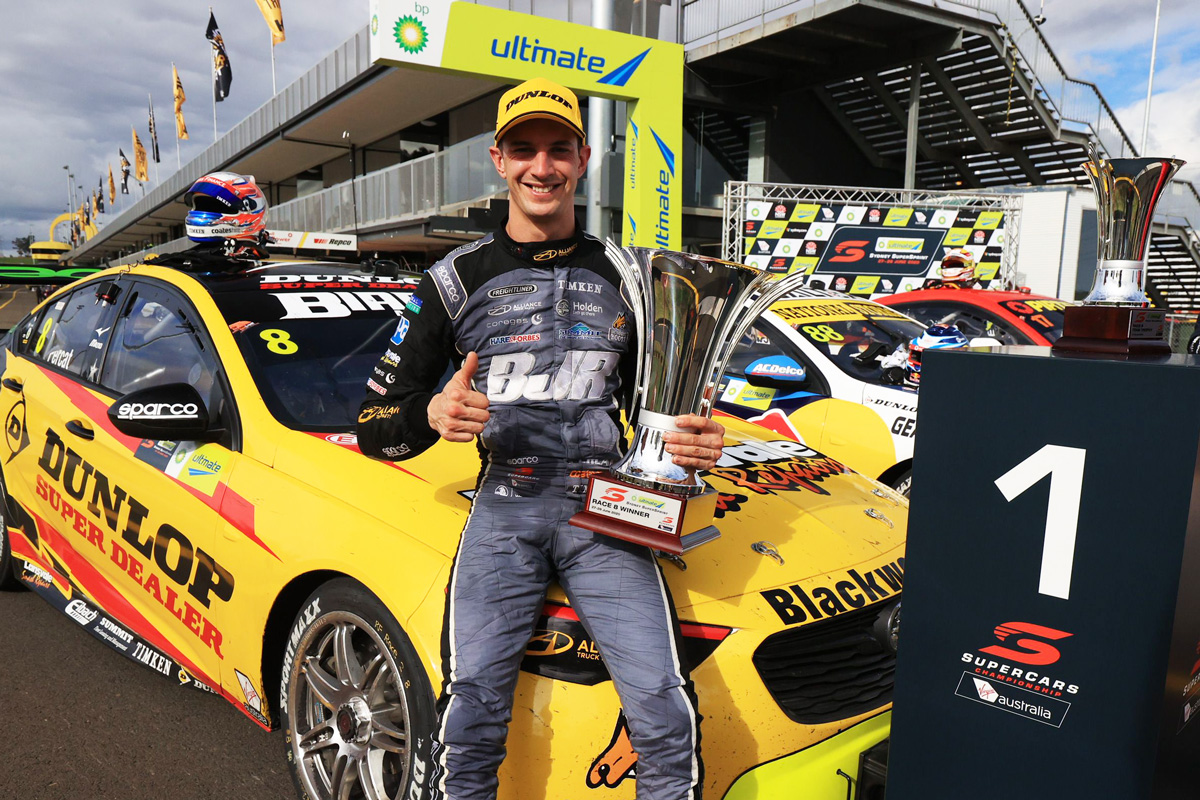 “Obviously Shane [van Gisbergen] is in a big purple patch at the moment, the guy just wins anything he jumps in, so obviously to beat him and Triple Eight is going to be really hard.

“I think once they get a bit of momentum, it’s really hard to stop them and we’ve seen that in the past when they just go on winning streaks as a team.

“And obviously with Shell [Dick Johnson Racing] not really firing at the moment, it’s making their life a bit easier and it’s basically been up to Cam Waters to try and stop [van Gisbergen] and he’s giving it a big crack.

‘So I think as a category, if we can slow him down a bit and get a few results away from him, that will help everyone get a few wins.

“At the moment it’s going to be very difficult to beat them, but I can’t see why not.

“I think podiums are definitely on the cards and land yourself in the right place at the right time, like Dave [Reynolds] and Brodie [Kostecki] at Sandown, they scored a couple of podiums, so that was good.

“I think there’s four guys out there that will probably be fighting for the race wins week in, week out and it’s probably up to the rest of us to try to step up.”

The Beaurepaires Tasmania SuperSprint this weekend will form Round 3 of the Repco Supercars Championship.

In stark contrast to Sandown, Symmons Plains has somewhat been a happy hunting for BJR – the team having had at least one car finish inside the top 10 in every points-paying race there dating back to 2013.

Percat, though, is not taking that track record for granted.

“Tassie is going to be a big challenge for us again to maximise the car there because it’s so tight, so hopefully we can nail some one-percenters and come out swinging,” he said.

Practice 1 will get underway at 09:20 AEST tomorrow.