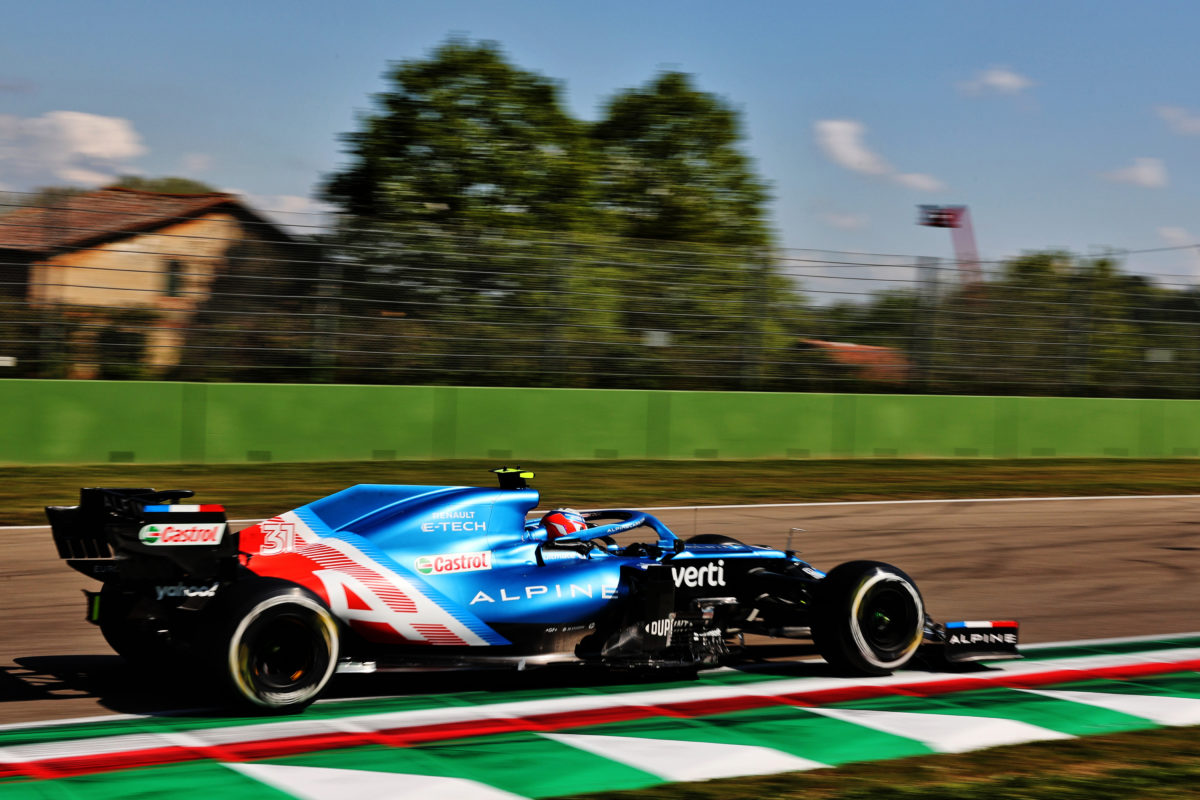 Officials have elected to take no further action in relation to a bizarre clash between Esteban Ocon and Sergio Perez.

The pair clashed during Free Practice 1 for the Formula 1 Emilia Romagna Grand Prix.

Perez suffered damage to the left rear of his car, and Ocon the right front, though technical problems in Imola meant television did not capture the encounter itself.

Summoned to the stewards to explain the incident, both drivers gave their version of events.

“Ocon slowed before Turn 5 in order to let Perez by, as well as moving entirely to the inside of the turn. Perez was on a fast lap.

“The two cars reached the apex at the same time, and just barely touched wheels.

“In the end, both drivers agreed in the hearing that it was an unfortunate miscommunication of timing between them, not helped by the fact that both drivers had limited or no communications with their teams at the time.

“Both drivers agreed that neither was at fault. The Stewards therefore take no further action.” 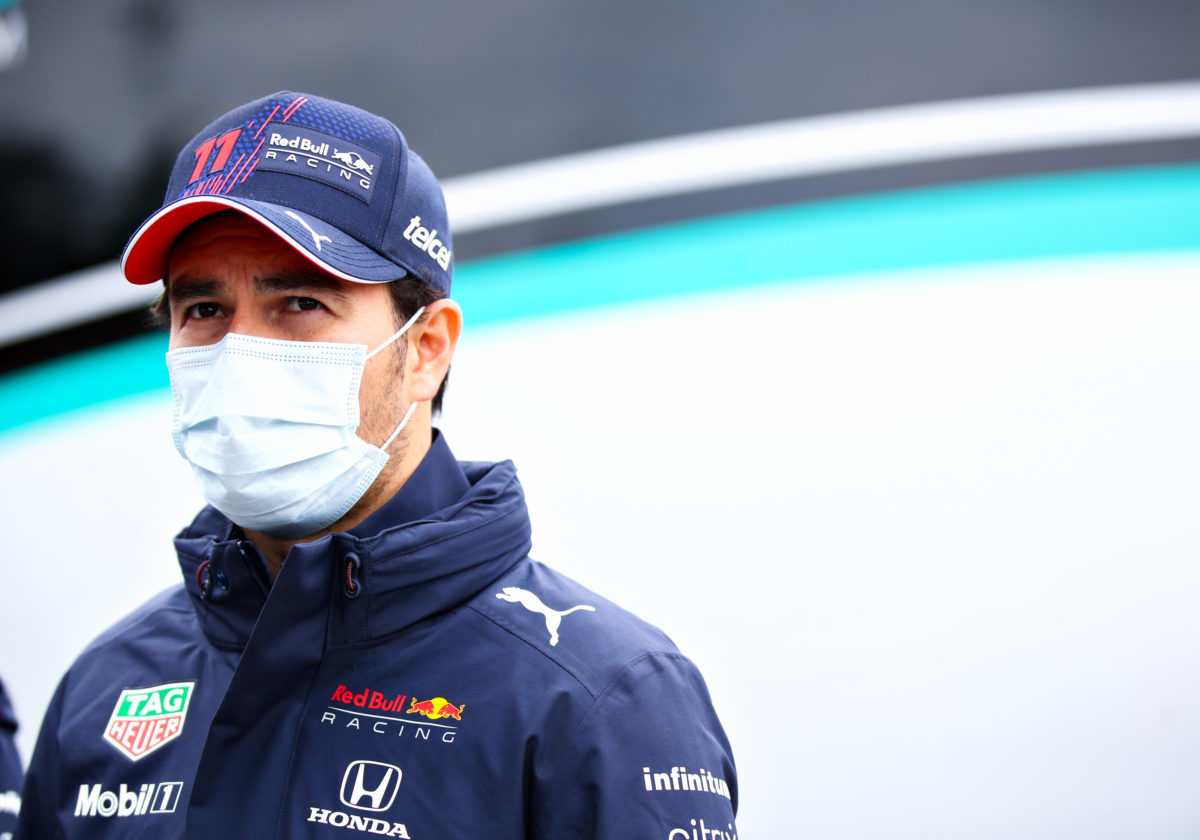