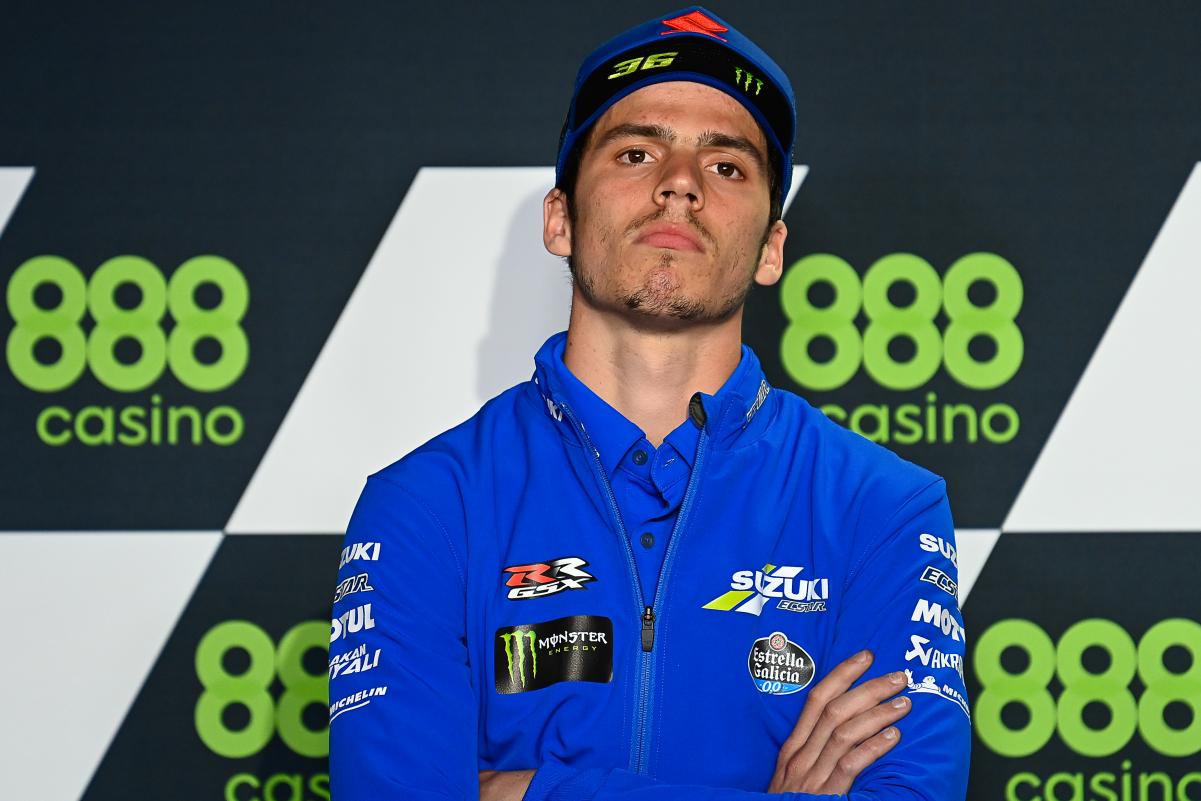 Joan Mir insists that run-ins like that which he had with Jack Miller in the most recent MotoGP race must be penalised in future.

Mir had dived down the inside of Miller at Turn 10 midway through the Doha Grand Prix, resulting in a bump with the Ducati.

There was more contact next time they came onto the main straight, a side-to-side hit at almost 200km/h after Miller appeared to look over to the Suzuki as he rounded the final corner.

Mir asserted that the Australian’s actions were “super dangerous” and believed them to be intentional, comments he essentially reiterated ahead of this weekend’s Portuguese Grand Prix.

“Suzuki went to Race Direction without any success, the decision was already taken,” recounted the 2020 world champion.

“They saw the action was legal. It’s something that I don’t share with Race Direction, I think this action was out of the limit.

“But I respect the decision, I know what Race Direction thinks about and also what Jack’s thinking about.

“I think that for me it’s clear, it’s out of legality for sure because you see Jack is looking at me and then he just touches me.

Despite what Race Direction decided, Mir maintains that clashes such as that he had with Miller should be sanctioned.

“The decision is clear. They think that it’s legal,” he observed.

“I don’t think so, I think it can be dangerous also if it happens in the future to other people and I think they have to penalise this type of action because it’s dangerous, it’s in the straight, it’s intentional.

“But anyway, it’s better to think about this weekend, forget that.