A second Formula 1 race in the United States has taken a step closer to reality following a city commissioners meeting in Miami.

On Wednesday, commissioners heard the concerns of locals regarding the proposed event before voting in favour of progressing the project.

Miami has long been targeted as a potential F1 venue, initially on a street circuit in the city’s downtown region.

Opposition to that saw the circuit move to the Miami Gardens precinct that also includes the stadium used by the Miami Dolphins NFL team.

That too has been somewhat reconfigured, with the proposal to now use a purpose-built circuit that avoids local roads.

The Miami Gardens area is owned by Stephen Ross, who has been a key player in attempting to bring F1 to the area.

Recently, the project has pledged $5 million for programmes within the community to assist businesses and students.

F1 boss Stefano Domenicali recently stated that he believed the United States would host a second grand prix within the next three years.

It would not be the first time, with the US having previously held events in Detroit and Dallas in the same year, and prior to that Watkins Glen and Long Beach.

Indeed, in 1982 the US hosted three grands prix; one each in Long Beach, Detroit, and Caesars Palace.

Should the current project prove successful, F1 could race in Miami as soon as 2022. 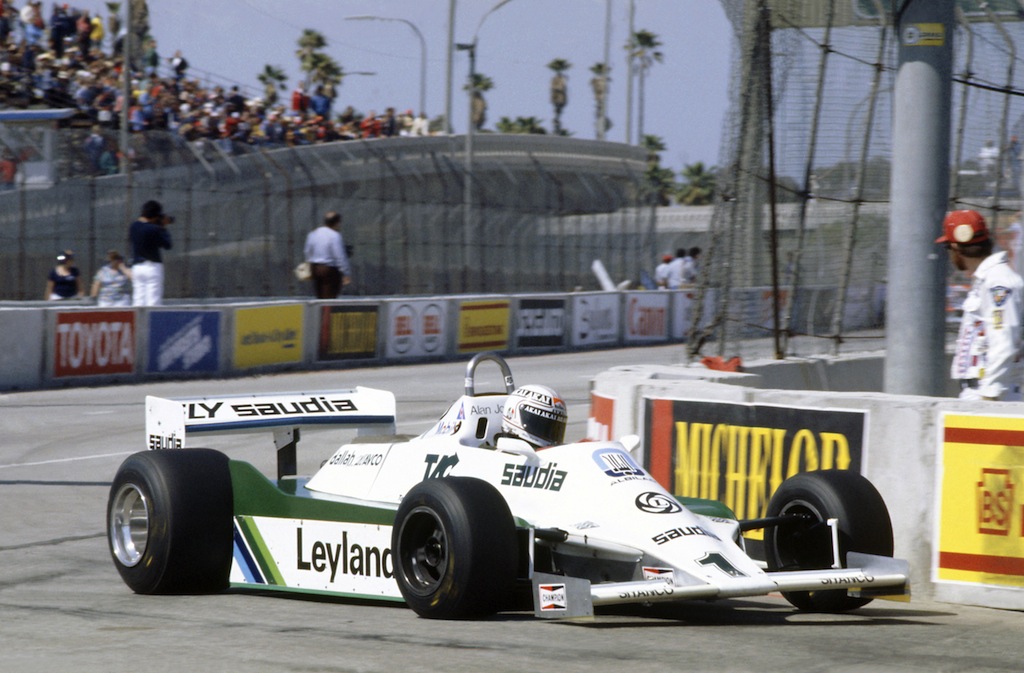