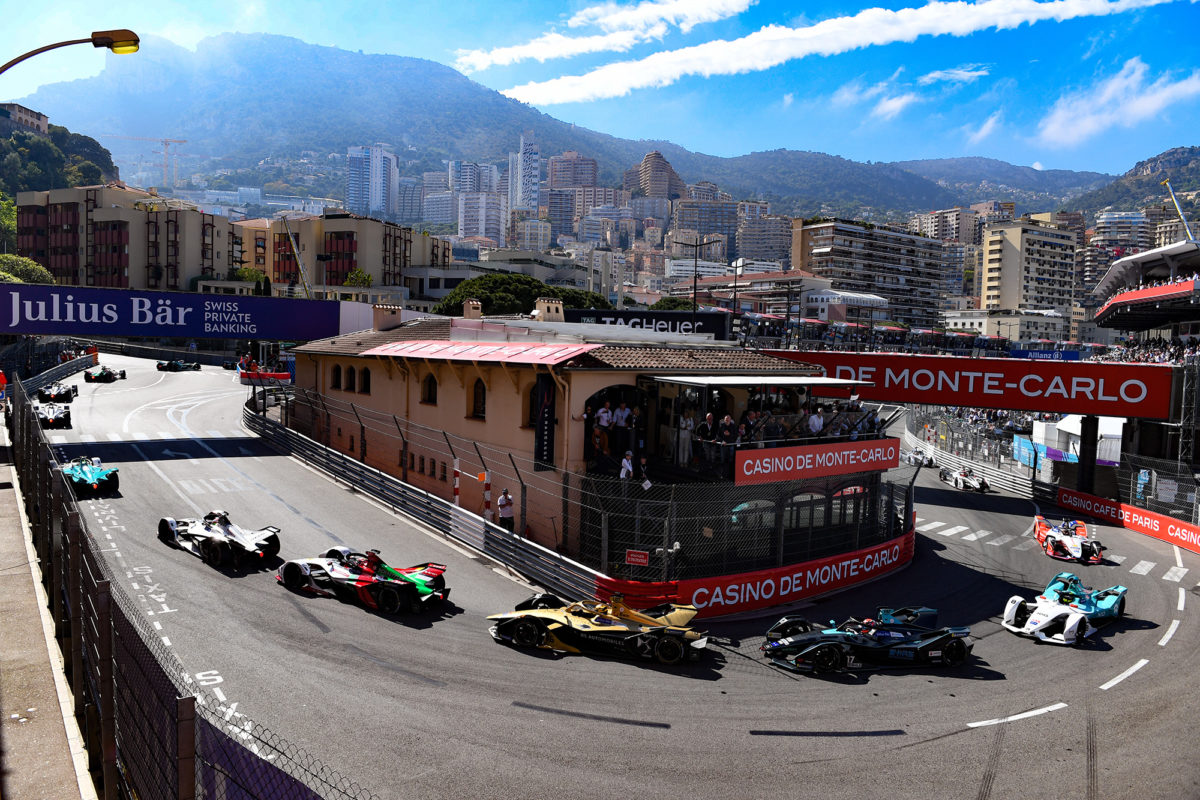 Formula E will race on the full Monaco layout

Formula E will next month race on a version of the Monaco street circuit which more closely resembles the layout used by Formula 1.

The Monaco E-Prix will use the full configuration of the famed street circuit, with modified versions of the Ste Devout and Nouvelle Chicane.

Officially, it will be a 19-turn 3.32 km circuit, marginally shorter than the 3.337 km version employed by Formula 1.

It’s a change for the all-electric formula, which has previously raced around the Principality on an abridged version of the circuit.

That had seen cars turn right more sharply at Ste Devout, before doubling back at the Nouvelle Chicane to take in the final sector of the F1 circuit.

“To see Formula E race around the longer version of the most historic racing circuit in the world will mark another great milestone for the ABB FIA Formula E World Championship,” said Alberto Longo, chief championship officer of Formula E.

“In many ways, this circuit is made for Formula E – it’s a fast and narrow street circuit which will see plenty of opportunities for overtaking and will really test drivers’ energy management with sharp inclines and high-speed sections.”

Organisers in Monaco are set to take in three major events in a month, with the E-Prix following the Monaco Grand Prix Historique later this month before the Formula 1 Grand Prix at the end of May.

“Organising three races in the space of one month will be a premiere for us all at ACM (Automobile Club de Monaco),” said Christian Tornatore, ACM general commissioner.

“The logistical side was complex, but not impossible to manage!

“Because of the new constraints, we shall need to start setting up the track earlier than usual, at the end of February, instead of March 15.

“We will then integrate the technical aspects, on and around the track, required by every category that will be involved.”

Formula E will visit the Principality on May 8, following the Historic Grand Prix on April 23-25. 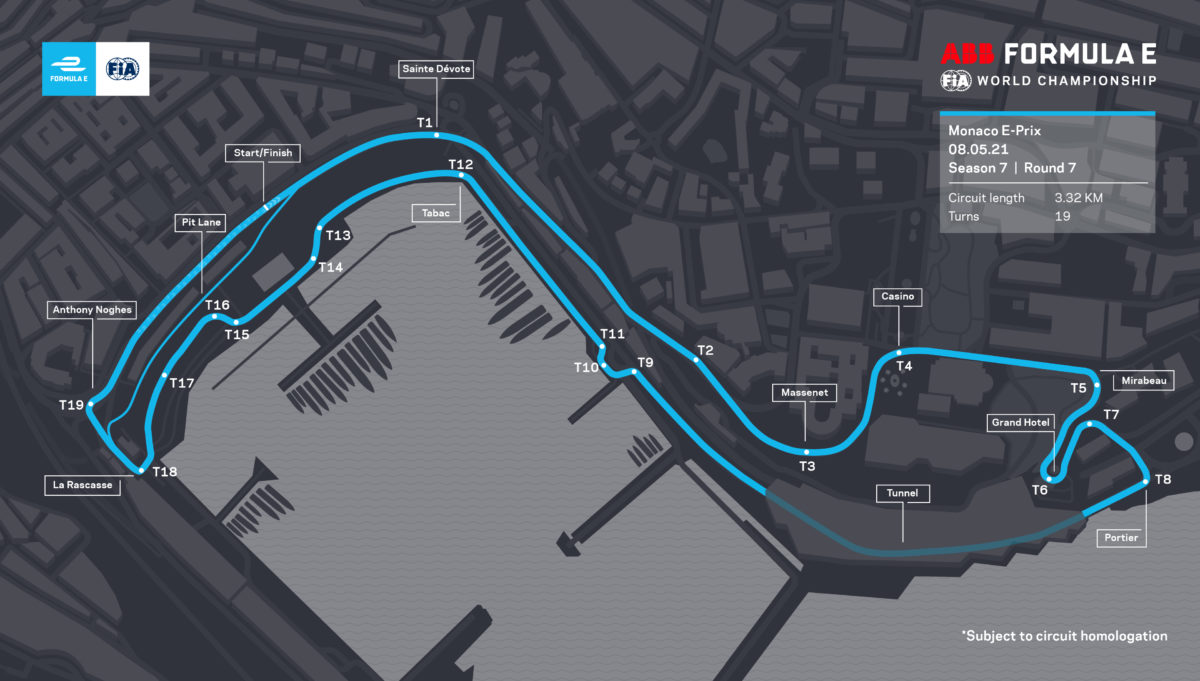