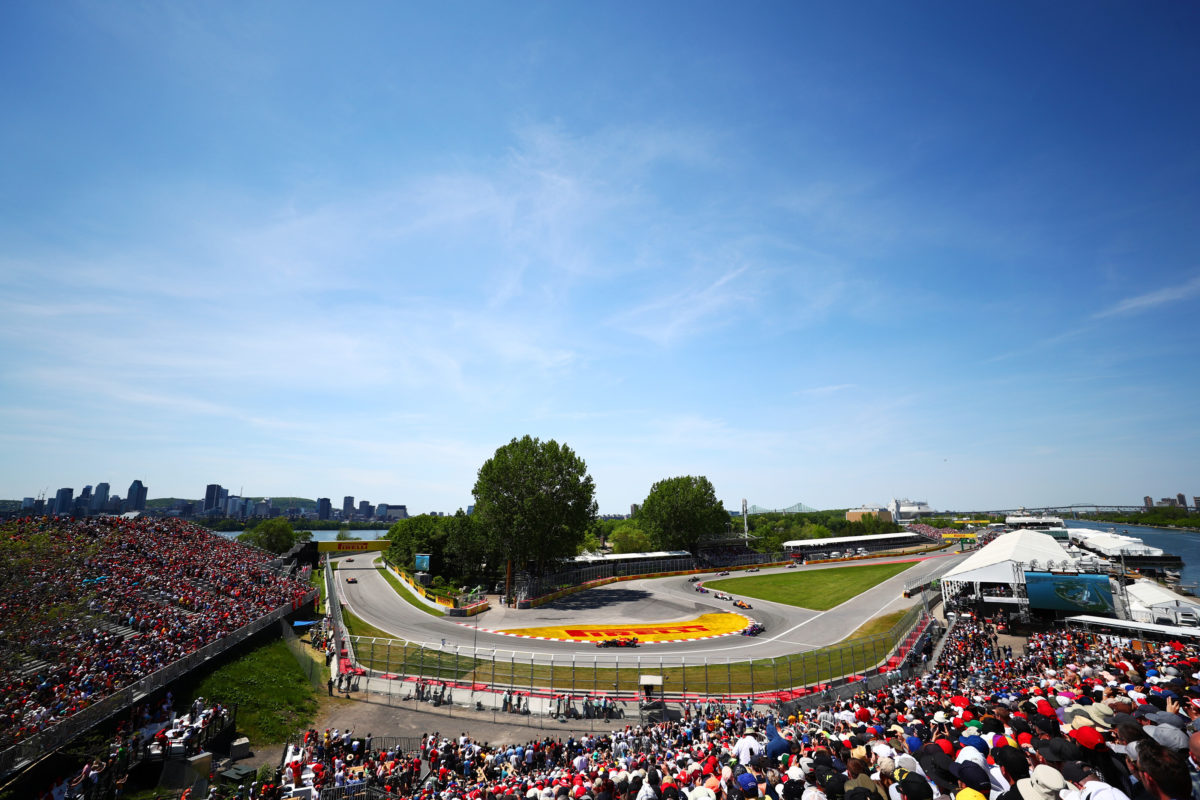 Formula 1 officials have refused to confirm local reports that this year’s Canadian Grand Prix will be cancelled.

Radio Canada yesterday reported that a disagreement between public health officials in Montreal, host city to the Canadian GP, and Quebec, the state within which the city resides, could see the race axed.

It claimed officials in the city are against the event taking place, while state officials are in favour provided the event goes ahead behind closed doors and adheres to COVID-19 protocols.

Canada’s federal government has not yet commented on the matter.

A Formula 1 spokesperson responded to the report by stating that the sport is “continuing our discussions with the promoter in Canada and have no further comment.”

It’s understood F1 boss Stefano Domenicali has written to the Canadian government to outline how it would operate within the country, and what it would require locally.

There is resistance in Montreal to operating a bubble-style system like has been used at other events due to the impact on hospitality workers and others.

Running an event behind closed doors also has financial implications for the promoter, which gleams most of its income from ticket sales.

Should the Canadian Grand Prix not go ahead, Turkey has been suggested as a viable alternative.

Such a move makes sense as Istanbul Park would be on the return journey from Azerbaijan, where F1 will be the week prior.