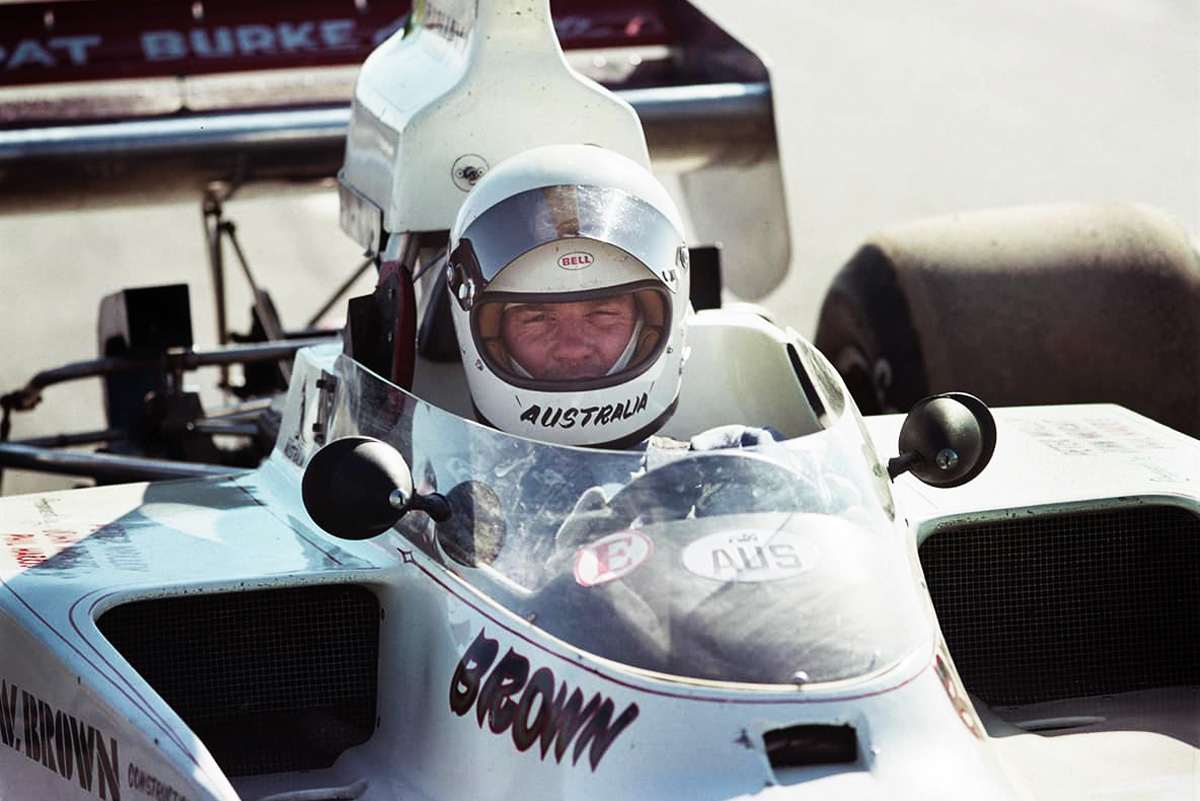 The round winner of the upcoming VHT S5000 Australian Drivers’ Championship finale at Sydney Motorsport Park will be awarded the Warwick Brown Cup.

It’s become tradition for S5000 to honour a former Gold Star competitor during the ongoing inaugural season of the new open-wheel series.

At Symmons Plains it was John McCormack; Phillip Island was in honour of Alfie Costanzo; and John Bowe was recognised at Sandown.

Brown, the 1975 Tasman Series champion and 1977 Australian Grand Prix winner, will do the honours at the Sydney round across April 30 to May 2.

Also a winner of the 1975 New Zealand Grand Prix, Brown will be on hand to present the round victor with their trophy.

“I’m privileged to firstly still be around, and secondly able to be there to see S5000 again in the flesh and to present the trophy,” said Brown.

“S5000 is the absolute modern equivalent of what we were doing back in the 70s and will increasingly attract and develop the cream of Australia’s young motor racing stars.

“The cars are a little safer than our day, fortunately, but present the same sight and sound and open-wheeler challenge.”

Joey Mawson leads Thomas Randle by 40 points heading into the fourth and final round of the 2021 season, with a maximum of 130 points still for the taking for any one driver.

The winner of the championship will become the 59th driver to be awarded the Motorsport Australia Gold Star award.