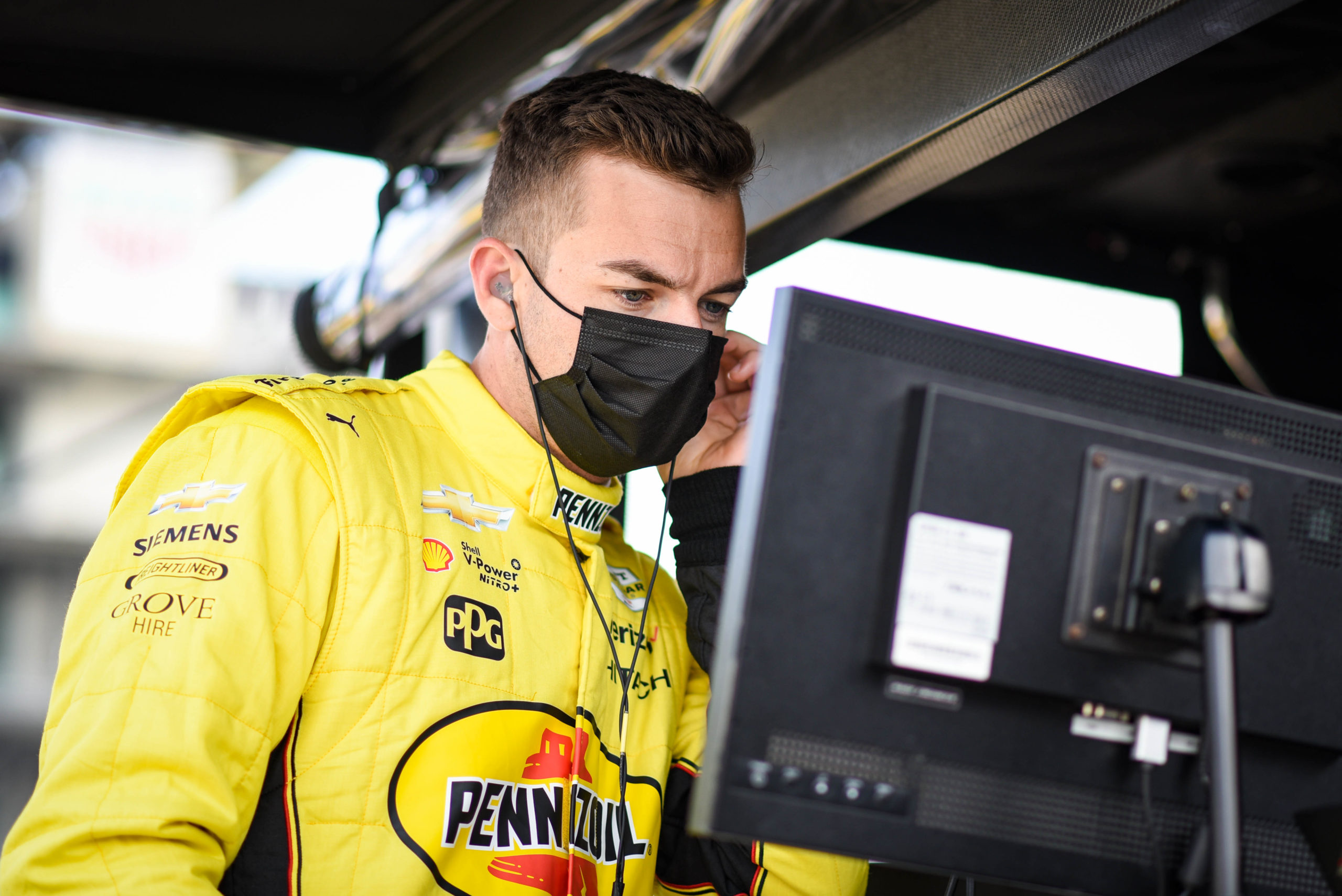 Will Power, Simon Pagenaud, and Josef Newgarden have weighed in on what they think Scott McLaughlin will bring to Team Penske this year.

The Captain’s call to pull out of Supercars and take McLaughlin to the United States has seen the single-seater stable grow to four full-time entries this year.

It marks the first time since 2017 that Roger Penske has blooded a new driver into the team, the last full-time driver to join its ranks being that of Newgarden who replaced Juan Pablo Montoya.

It’s also the first time since then that the team has been a permanent four-car outfit, something Newgarden said will give the team greater cohesion.

“I think it’s tremendously beneficial,” he said of McLaughlin’s arrival to the team.

“I think we’re going to find a lot of benefits from it. Last time we were four cars, we worked really well together when Helio [Castroneves] was in the mix.

“Having the resources that come with an extra car at Team Penske has, in my opinion, been quite useful. I think [it is] probably more useful now with the shortened track time.

“We still have to be better at showing up with a car that’s going to work out of the box. But I think just having that extra car with the workload demand across the weekend will be very beneficial.”

Pagenaud, who joined Team Penske in 2015 and won the title a year later, echoed Newgarden’s sentiment.

“As four, it also has a better flow, better energy within the team also. It’s the same with the engineers. Jonathan Diuguid is with Scott McLaughlin. He used to lead the sports car programme. Jonathan was also Helio’s engineer in the past.

“I think all those four engineers working together are really a fantastic group. Four awesome drivers, four awesome engineers. Obviously, there’s a lot more engineers in the background that really makes for a super team.” Scott McLaughlin will pilot the #3 at Team Penske

Prior to that, his only open-wheel racing outside of karting was a brief spell in Formula Ford.

Despite his relative inexperience in single-seaters, McLaughlin’s Supercars career will put him in good stead according to Power.

Asked what the difference between McLaughlin and other rookies is, Power replied, “The difference is that Scott has a significant amount of experience at a very high level because the Supercars Championship in Australia is very competitive, very professional. It’s on par with IndyCar.

“He’s been through all the stuff that rookies go through. You’ve seen that in his testing. He hasn’t thrown it off. I don’t think he’s even been off the track.

“He’s very methodical about his approach. I think experience is going to help him significantly over a rookie that had only done junior categories.”